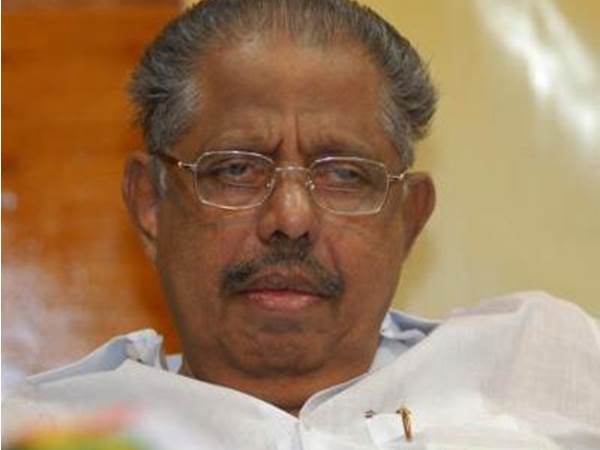 Aryadan Muhammad, an 87-year-old seasoned Congress leader and former minister, passed away on Sunday in a private hospital in Kozhikode, in northern Kerala, according to his family.

He was a tall secular statesman from north Kerala who dominated state politics for more than six decades. He was drawn to politics as a student and later became active in trade union politics. He was chosen to serve as Kozhikode’s district Congress committee’s secretary in 1960, and when Malappuram district was established in 1969, he was chosen to serve as the district Congress committee’s first president (DCC).

He won the Malappuram assembly seat of Nilambur for the first time in 1977, and he won it seven more times. He served as the E K Nayanar government’s minister of forests in 1980, the A K Antony ministry’s minister of tourism in 1995, and the Oommen Chandy administration’s minister of power in 2011. As a secular leader, he frequently engaged in conflict with the Muslim League in the Malappuram district, although they maintained friendly relations for many years. He made significant contributions to reforms in the power and labour sectors. He was connected to Oommen Chandy and Antony, two senior leaders.

Rahul Gandhi, the leader of the Congress, paused his Bharat Jodo Yatra and hurried to Nilambur to pay tribute to the late leader. The chief minister, Pinarayi Vijayan, also expressed his condolences to the deceased top official. He said, “A secular leader, he was known for his bold positions.”

According to Muhammad’s family, his body will be buried on Monday.