SEATBELTS TO BE COMPULSORY FOR ALL PASSENGERS IN CAR: NITIN GADKARI - The Daily Guardian 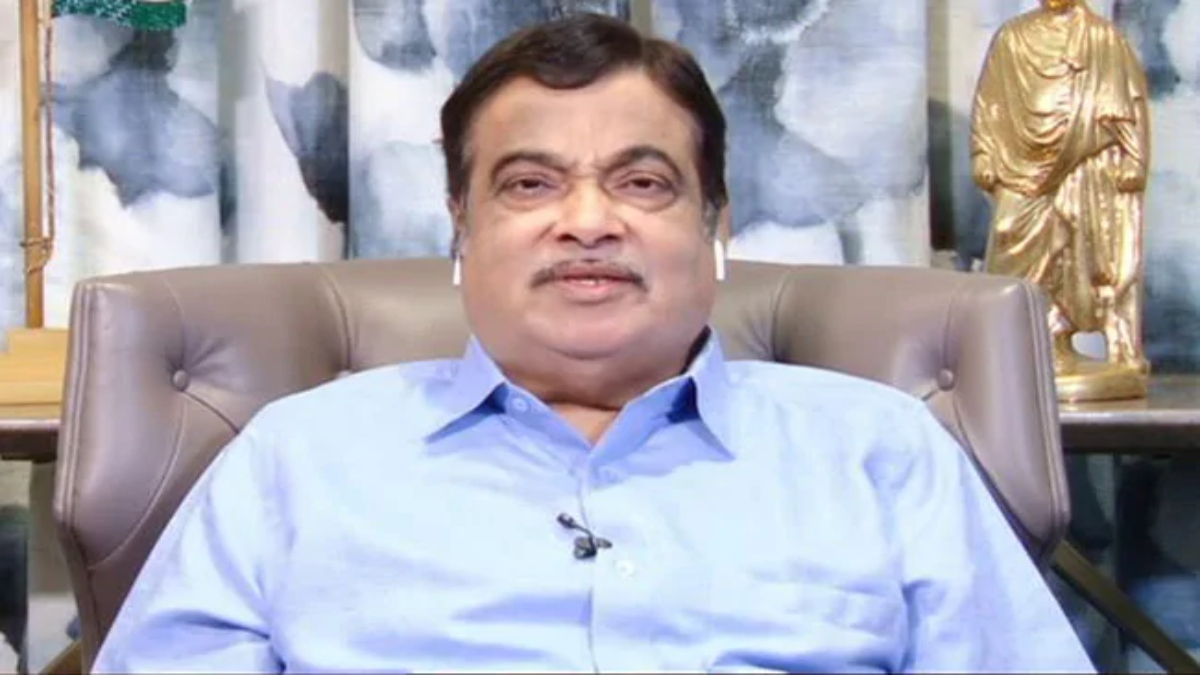 Highlighting the importance of seatbelts, Union Minister Nitin Gadkari said that it would be mandatory for all the passengers in a car to wear them.

Sharing a video from an event, the Union Minister said that seatbelts will be mandated. “It will now be mandatory for all the people sitting in the car to wear a seat belt,” tweeted Union Minister Nitin Gadkari.

In the video, he also highlighted that the safety beeps will now be present for rare seats along with the front seats which will buzz if one doesn’t put on a seat belt.

His remarks came after well-known industrialist and former Tata Sons chairman Mistry died in a road accident near Mumbai on Sunday evening. Reports of him not wearing the rare seat belt soon made rounds after the accident.

According to Palghar Police, Mistry was travelling from Ahmedabad to Mumbai when his car hit the divider. There were four people in the car. Two died on the spot, including Mistry, while the other two were shifted to hospital.

Seeking the cooperation of people in enforcing road safety norms, Gadkari recalled that he had seen clips being used to prevent the beep of seatbelt alarm during his travel in vehicles of four chief ministers in the past year.

The minister, who spoke at an event here, said instructions have been issued against the manufacture and use of such clips. “Let me tell you something new. I travelled with chief ministers of four states during the past year. I sit in the front seat and use the seatbelt. I found a clip placed where the seatbelt is buckled. I scolded the driver. I am talking of the vehicles of four chief ministers, not talking of the common man. The seatbelt was fastened at the back. I told the driver to take it out and start the vehicle till then and then I put on the seatbelt,” he said.

“Such clips are available in the market. Some people apply them so that there is no sound,” he added.

He said rules are being made that this is captured on camera and a fine is imposed if the seatbelt is not fastened. “This situation.. the clip was there in the cars of chief ministers of four states. I have issued orders that manufacturing and installing such a clip will be an offence. There is a problem. Here we need the cooperation of people,” he said.

He said such clips can be found with some drivers and the passenger on the front seat does not use the seatbelt and the clip is used to prevent the sound of the alarm.Answering a question on whether mandating airbags for all passengers will raise the production cost for small cars, Gadkari said that cost will come down as the numbers increase.

He said some companies, when they export their cars put six airbags and when they make for India, they put four airbags. “Cost of airbags will come down as production increases. It can come down to Rs 900 for an airbag. .I have told the automobile industry that there cannot be a compromise with safety,” he said.

Gadkari said the government will not make any compromise with international standards and practices concerning road safety. The minister said that country suffers 3.2 per cent loss in GDP due to road accidents. “Savings lives is the highest priority,” the minister said.

Gadkari said he has achieved success in a number of areas as Road Transport Minister but on road safety and road accidents, “we could not do as much good work as we should have done and I am pained by it”.

About mandatory airbags in rear seats coming into effect this October, he said: “Already it is in the process, we need some approvals and we are on it.”

I am not a claimant, I don’t even desire it: Nitish after meeting Opposition leaders