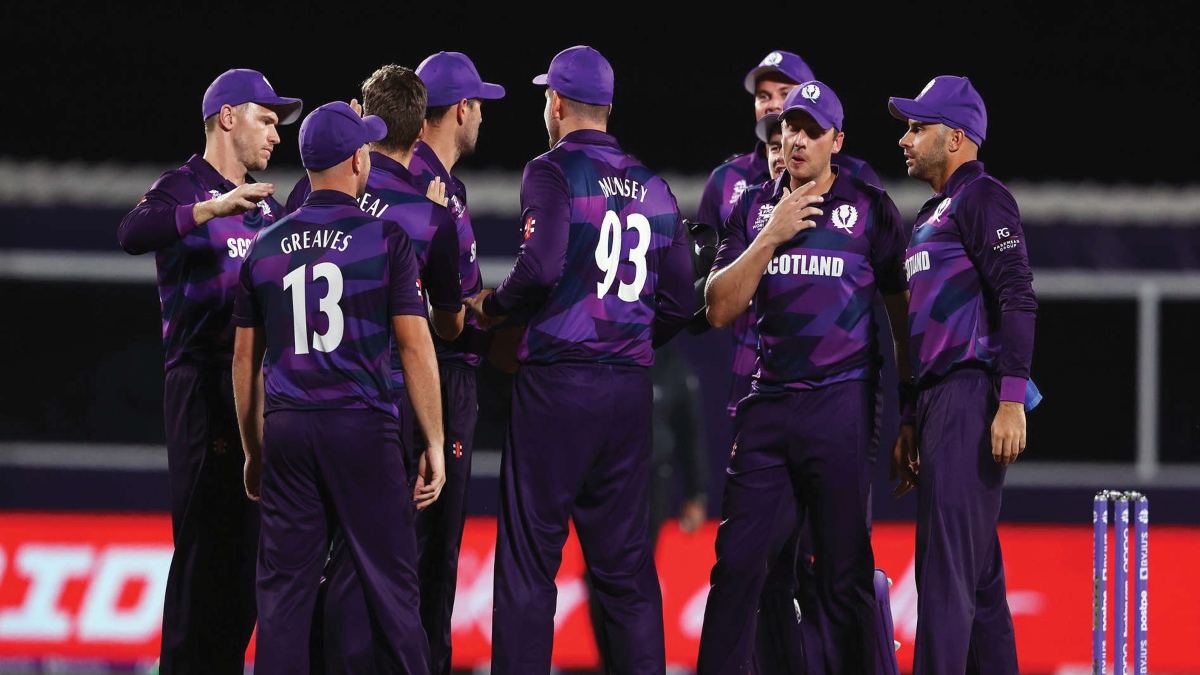 Scotland Cricket on Thursday announced a 15-player squad for this year’s ICC T20 World Cup in Australia.
Pacers Josh Davey and Brad Wheal impressed during various stages of last year’s edition of the tournament in the UAE and have been selected in a strong squad that will be captained by experienced batter Richard Berrington. Richie Berrington will lead the side which includes Chris Greaves, who made his debut at last year’s ICC T20 World Cup, scoring a match-winning 45 versus Bangladesh. Matt Cross will keep wicket and deputise for Berrington.
Young batter Brandon McMullen also earned a call-up. Experienced seamers Ali Evans and Gavin Main miss out on the final 15, while highly-rated batsman Oliver Hairs is also a notable absentee.
The improving Scotland team will rely heavily on Berrington to provide the bulk of their runs, while veteran duo Henry Munsey and Calum MacLeod are also capable of scoring well.
Berrington’s experience will be valuable in Scotland’s top order, with the 35-year-old hitting two half-centuries and contributing a team-best 177 runs during last year’s event.
The right-hander will need to be at his best again this year if Scotland are to progress through to the Super 12 stage, with Berrington’s side drawn in Group B of the first round alongside Ireland, Zimbabwe, and the West Indies.
Scotland will take on the West Indies in their opening match of the tournament at the Bellerive Oval in Hobart on October 17.
Scotland T20 World Cup squad: Richard Berrington (c), George Munsey, Michael Leask, Bradley Wheal, Chris Sole, Chris Greaves, Safyaan Sharif, Josh Davey, Matthew Cross, Calum MacLeod, Hamza Tahir, Mark Watt, Brandon McMullen, Michael Jones, and Craig Wallace.

Erigaisi and Praggnanandhaa qualify for quarterfinals 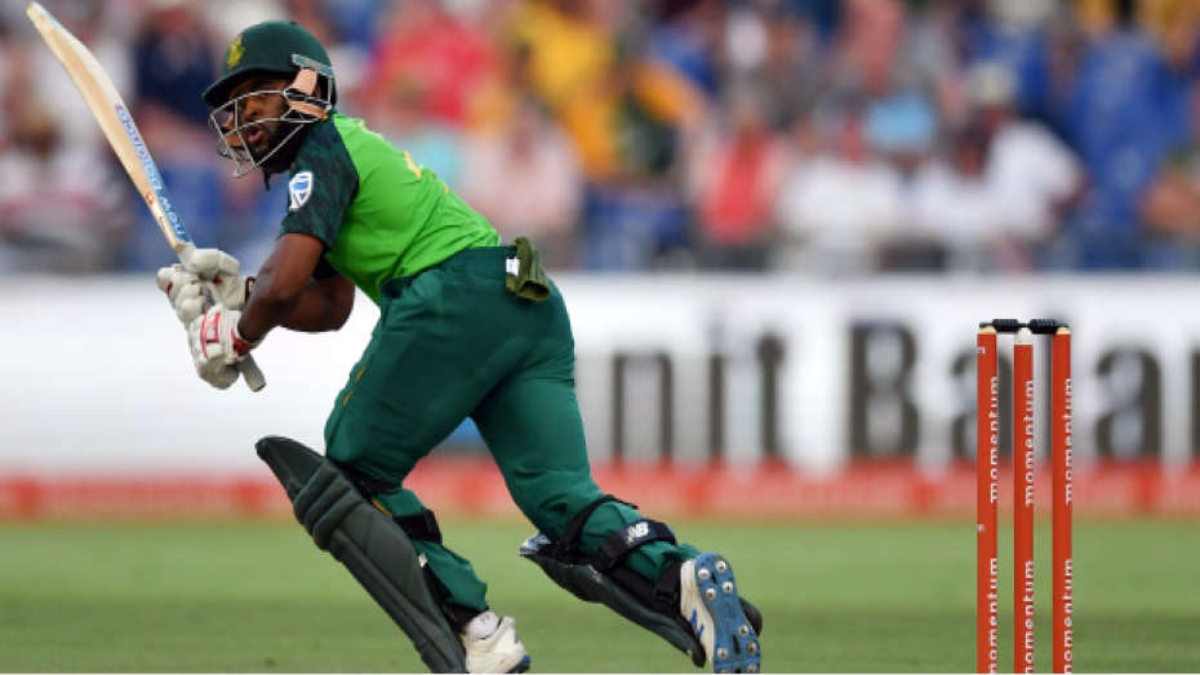 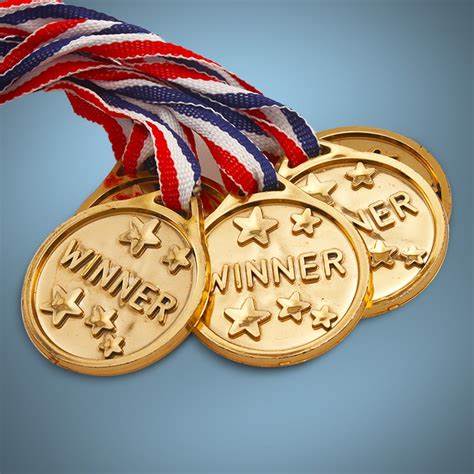 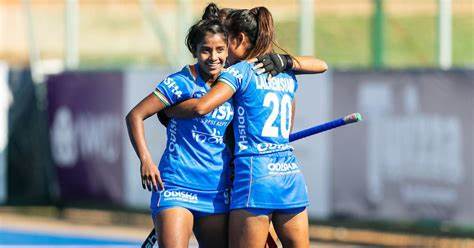 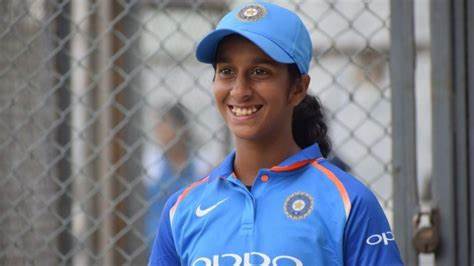 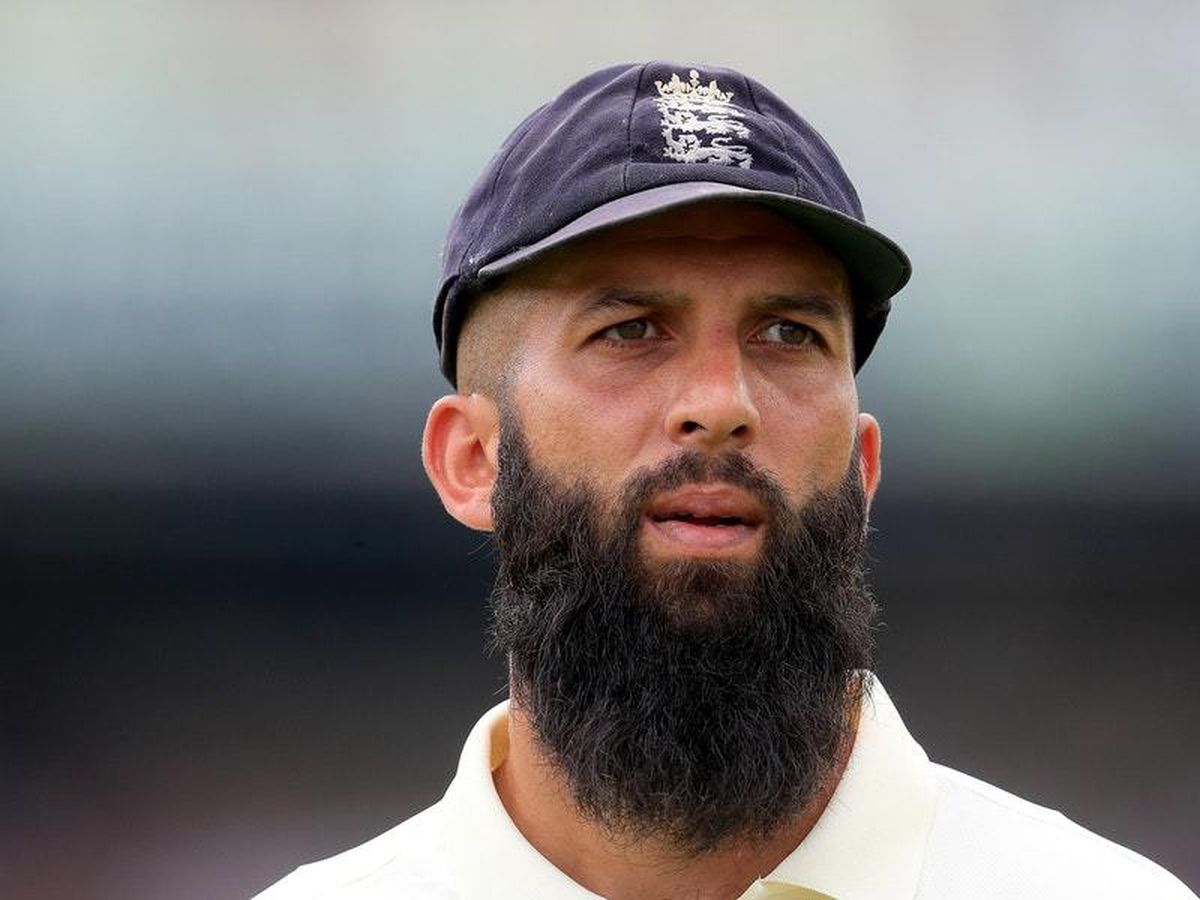 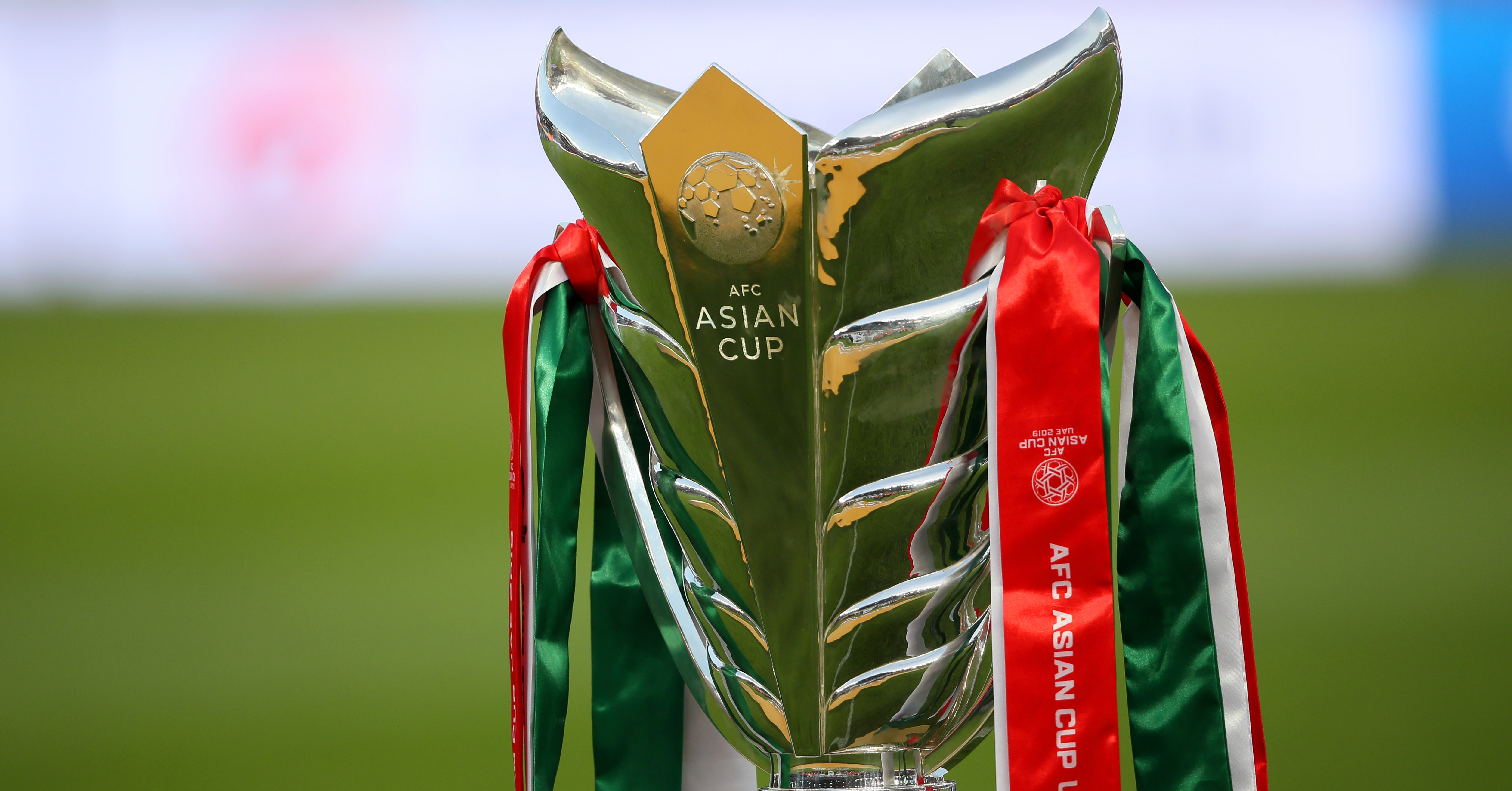