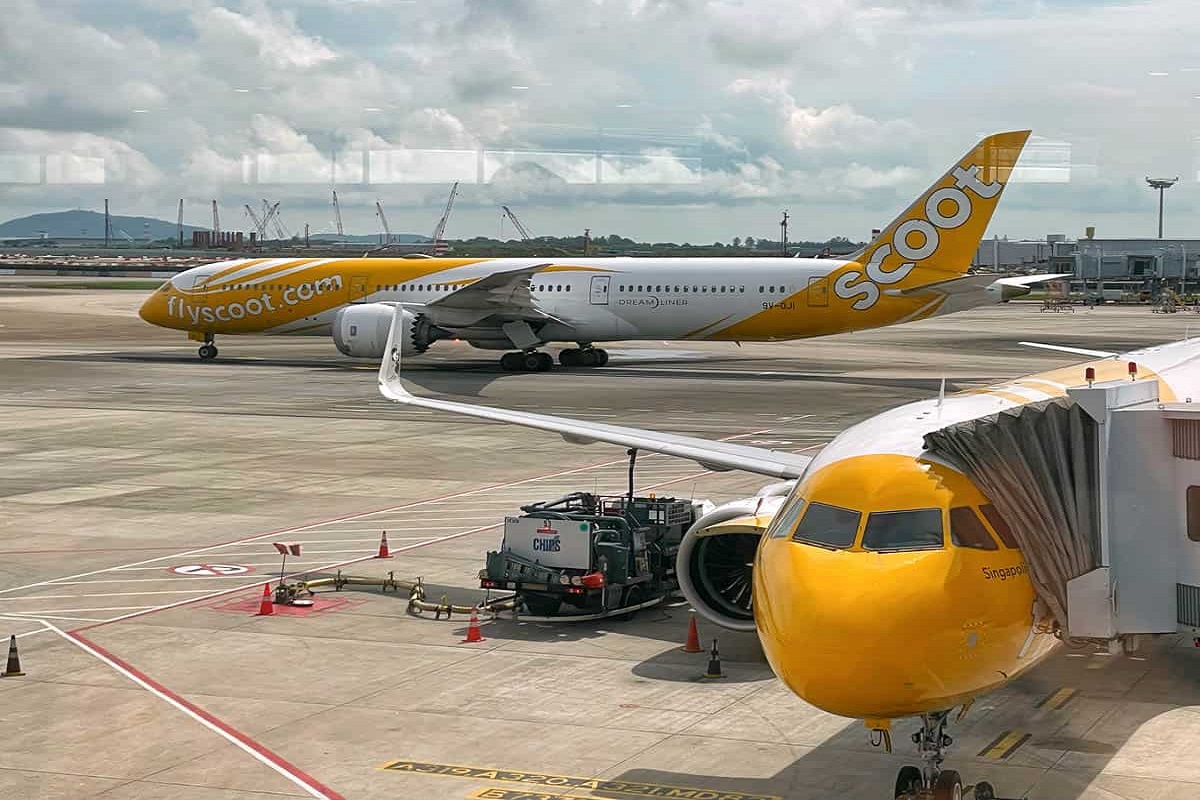 An Scoot Airline flight took off hours ahead of schedule, leaving behind 35 passengers at the Amritsar airport on Wednesday, after which the Directorate General of Civil Aviation (DGCA) has ordered a probe.

Meanwhile, a Singapore-bound flight on Wednesday departed from its original schedule at 7:55 p.m. from the Amritsar Airport and took off at 3 p.m., hours ahead of its departure time.

Due to this, chaos was created at the airport when angry passengers who were left behind staged a protest. The passengers registered their complaint.

Moreover, after this, the airport authorities contacted the airline and were informed about the change in flight time via e-mail.

Scoot Airline a Singaporean low-cost airline that is a wholly-owned subsidiary of Singapore Airlines and the Amritsar Airport authority.

However, according to the airline, the change in timing was informed to all the passengers via authority.

Earlier, GoFirst Airlines took off from Bengaluru and left 55 passengers behind at Bangalore Airport, after which the Directorate General of Civil Aviation (DGCA) issued a show cause notice to the Chief Operation Officer of GoFirst Airlines.

Furthermore, 55 passengers at Bangalore airport were left behind on the Delhi-bound Go First flight G8-116. Many passengers registered a complaint against Go First.