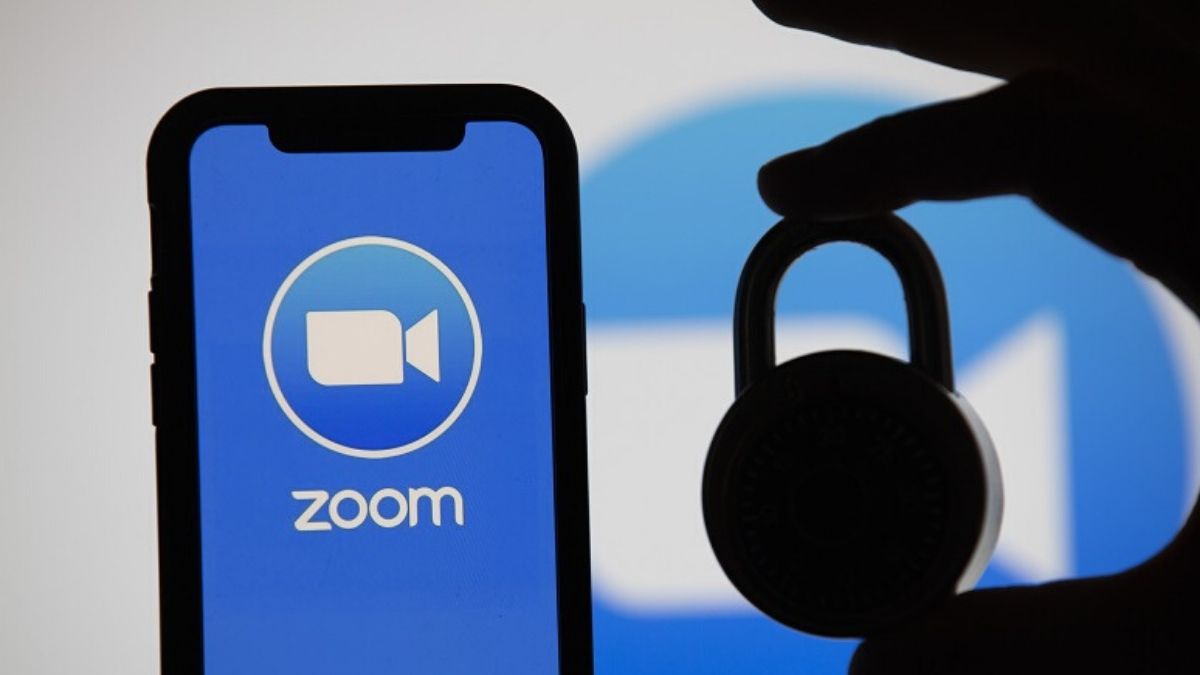 The Supreme Court has sought the Centre’s reply on a plea seeking immediate ban on use of Zoom app till an appropriate legislation is passed. Petitioner Harsh Chugh has cited various incidents reported worldwide over cyber threats and cybercrimes being conducted through Zoom app, claiming that its continued usage will jeopardise our national security and lead to a spike in cyberthreats and cybercrimes across the country.

The plea cites that youth are risk-prone and vulnerable to cyber threats and bullying due to overuse of the cyber ecosystem. It mentions that the Zoom app is being extensively used by schools and colleges for teaching and since they won’t be able to easily switch to an alternative, it will be better to immediately ban this video-conferencing app to prevent cyber threats and crimes.

“The global Covid-19 pandemic has drastically reshaped the way in which consumers, businesses and schools communicate. Rather than lending a hand to people in need, Zoom violates the privacy of its millions of users by misusing and exploiting their personal information and falsely, deceptively and misleadingly advertising fictitious security benefits of the program,” said the plea. The petition also claims that Zoom violates Right to Privacy, under Article 21 of the Constitution.