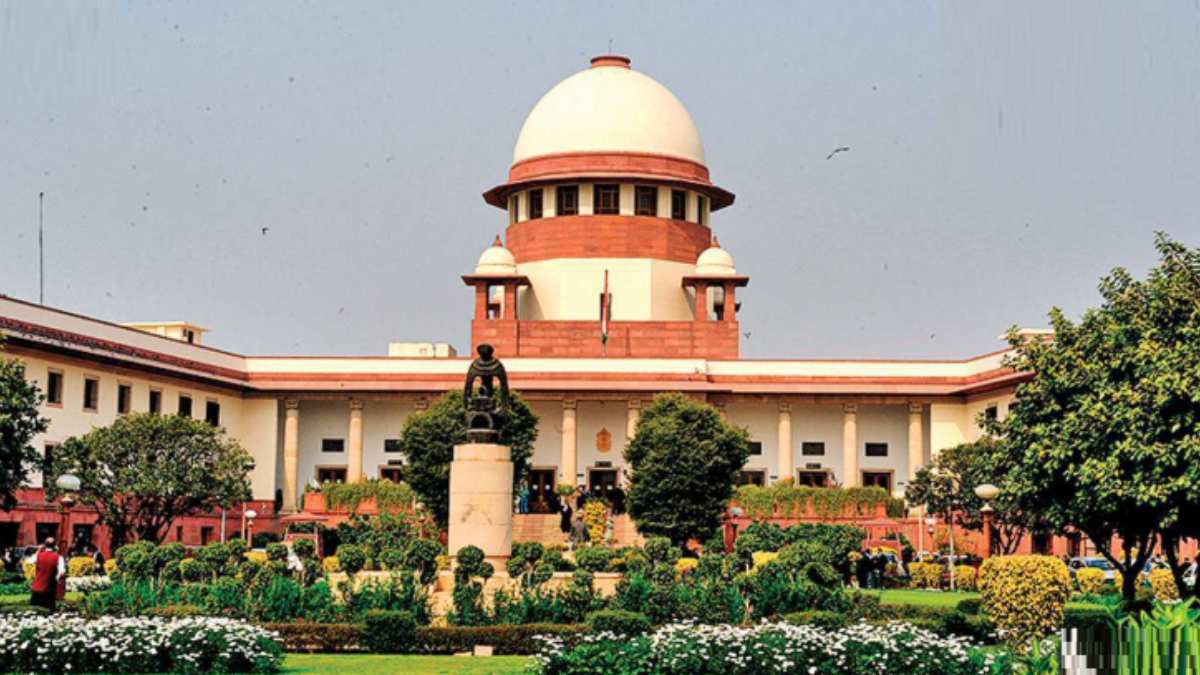 Referring to news reports on bodies of Covid-19 patients being found in garbage, the Supreme Court said it was “horrendous” and “horrific” that dead corona patients were being treated worse than animals. The top court has sought replies from the Centre, and state governments of Delhi, Maharashtra, West Bengal, Tamil Nadu status on Covid-19 treatment. Chief Secretaries of states will have to take stock of the patient management system and submit detailed status reports on medical staff, patients and treatment facilities. The court will now hear the case on 17 June, when it is likely to pass some interim orders.

The SC called for a steep increase in the testing both by government hospitals and private labs, and ordered that testing can’t be denied on any technical ground. The court pulled no punches for the Delhi government over the deplorable conditions in the city’s hospitals, and questioned the fall in daily Covid testing numbers despite a big rise in cases and much higher testing by other big cities.

Based on news reports, the SC observed: “Patients are dying in Delhi’s hospitals, nobody is there to even attend to them. Delhi govt hospitals have dead bodies in the lobby and waiting area, most beds inside wards are unoccupied, and don’t have Oxygen or saline drip facility. Patients are running from pillar to post to get admitted even as a large number of beds lie vacant. There’s no adherence to MHA guidelines, and patients’ families aren’t even being informed about deaths.”

The court was hearing a suo motu case related to mishandling of dead bodies of Covid patients, after former Union Law Minister Ashwani Kumar had written to the SC about deplorable conditions in hospitals.