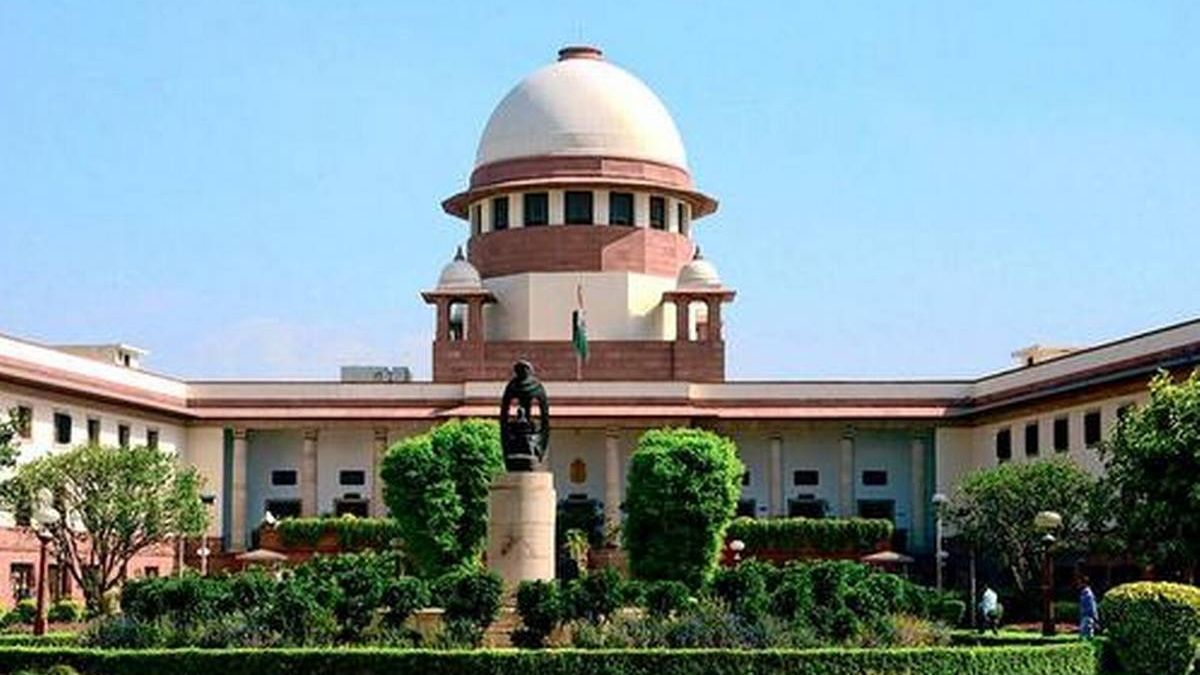 The Supreme Court on Thursday ordered that migrant workers should not be charged any fare, either for rail or road transport, while travelling back to their respective states. The apex court also asked the state governments and Union Territories (UTs) to provide food, shelter and water to migrant workers and others found walking back to their homes.

Noting several lapses in registration, transportation and provision of food and shelter to migrants, the apex court passed a slew of directions to alleviate their distress. All states will now have to oversee the registration of migrants and ensure that they board a train or a bus at the earliest to reach their states. The originating state will have to give free meals and water at railway stations, while Indian Railways has to provide food during the journey and arrange trains as and when states put requests.

All migrants found walking on roads will have to be given food and shelter by states, while these states have to publicise the designated places where free food will be distributed. Noting that migrants were waiting to return since long even after registration, the top court asked states to notify them about the time period by when they would reach their homes.

Expressing concern over the troubles faced by migrant workers to return to their native states, the court has asked the states to publicise all information to migrants anxiously waiting to return. The apex court will now hear the case on 5 June, when the Centre and states are likely to apprise the court of the further steps taken. The Solicitor General told the SC that the best possible measures were being taken by Centre and states, advising the court not to consider fearmongering statements and doomsday prophecies being advanced by petitioners.

Many senior lawyers, including Kapil Sibal, sought implementation of a concerted disaster management plan to control the situation. The SC had taken suo motu cognisance of the plight of migrant workers on 26 May, nearly two months after the Centre had submitted in the top court that no migrants were moving on roads.