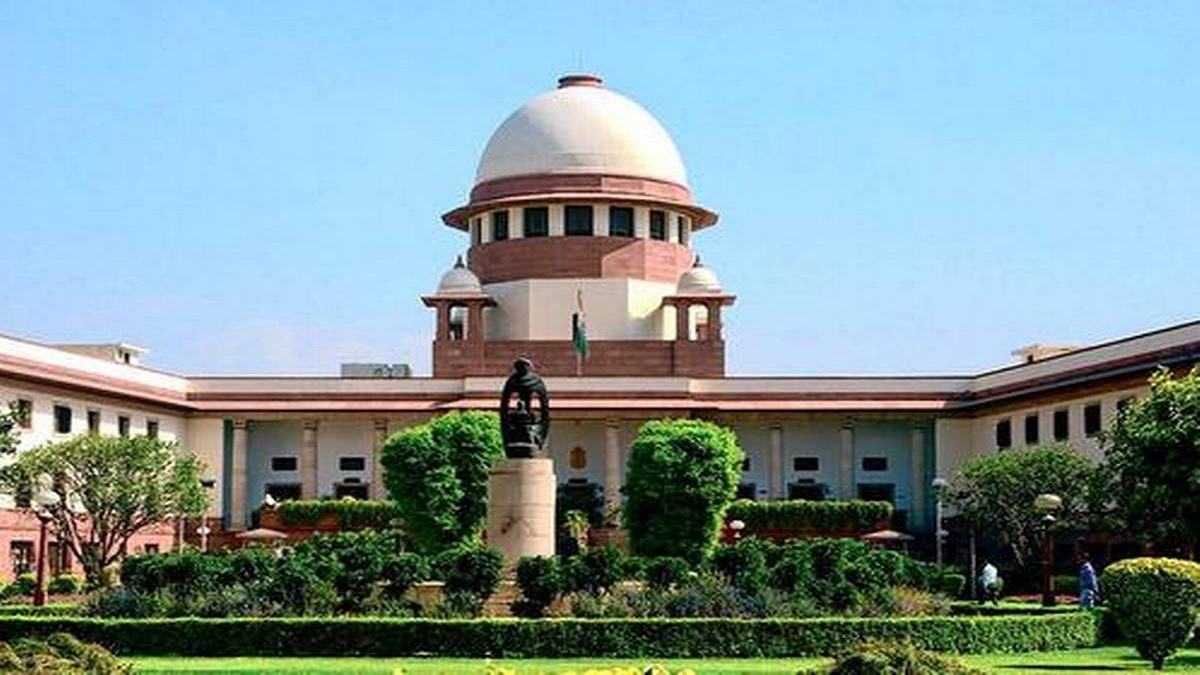 The Supreme Court on Friday dismissed a petition filed by lawyer Alakh Alok Srivastava seeking that Centre should identify migrants walking on the roads and provide them food and shelter. “It is impossible for this court to monitor who is walking and not walking,” SC said. Petitioner Alakh Alok Srivastava referred to a recent incident in Maharastra, where 16 migrants sleeping on railway tracks were run over by a cargo train. “There are people walking and not stopping. How can we stop it? Every Advocate reads something suddenly and then wants us to decide issues under Article 32 based on his knowledge of newspapers?” the apex court asked.

Solicitor General Tushar Mehta, appearing for Central government said: “The government has already started helping migrant workers. They are not waiting for their turn, and start walking. Everybody would get their destination. They may wait for their turn rather than starting on foot. The government has already started providing transport from one state to another. If someone doesn’t want to wait for his turn.” While dismissing the petition filed by Srivastava, the court remarked: “It is impossible for this court to monitor who is walking and not walking.”