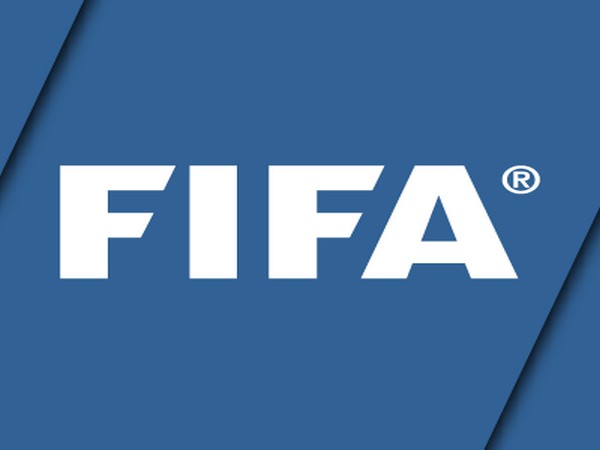 Saudi Crown Prince and Prime Minister Mohammed bin Salman has ordered his government to provide support for Qatar in the course of the FIFA World Cup 2022, the Saudi Sports Ministry said on Sunday.
The month-long international football tournament is taking place from November 20-December 18 in Qatar. “Crown Prince and Prime Minister Mohammed bin Salman Al Saud has instructed the ministries and government bodies to provide additional support or funding for the Qatari counterparts to endorse their efforts in holding the FIFA World Cup 2022,” the ministry said in a statement.
In 2017, the United Arab Emirates, Saudi Arabia, Bahrain and Egypt cut diplomatic ties with Qatar, accusing it of meddling and sponsoring terrorism, according to Sputnik. Doha has consistently denied the accusations, insisting that the neighbors’ discontent with its economic successes was behind their hostile policies.
The impasse was overcome in January when the Saudi-hosted 41st summit of the Gulf Cooperation Council.