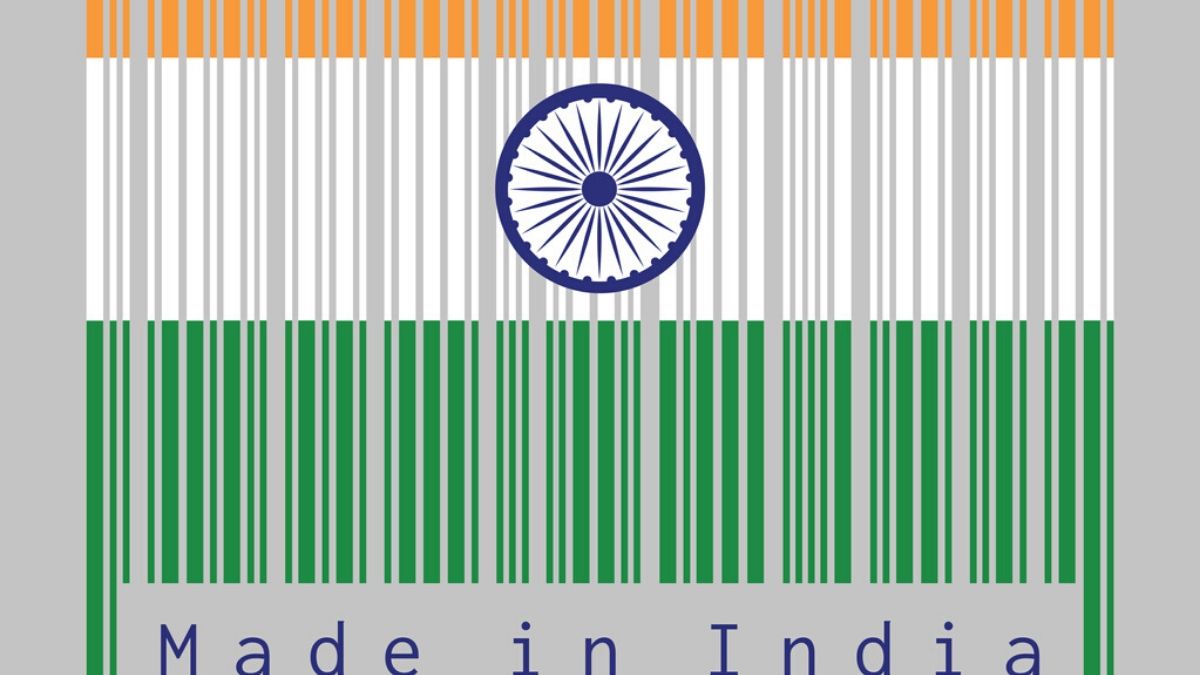 RSS-affiliate Swadeshi Jagran Manch has decided to launch a nationwide campaign to revive the use of “swadeshi” (indigenous) goods. The campaign will be launched at block levels across the country in a phased manner. Through this campaign, the body will emphasise on the adoption of swadeshi products among Indians. During this campaign, appeals will be made to make India self-reliant and volunteers will ask people to raise the slogan, “I also want a self-reliant India.”

“The first phase is to run a digital signature campaign. The link of this digital campaign has already been started from 25 May and has been sent to the activists on all social sites. The importance of digital signature is well-known. Through this digital campaign for the next 20 days, we will be able to give information and direction of the year-long campaign to a large society and gradually, the general public will participate in the campaign,” said Vikas Chaudhary, co-convenor of the Swadeshi Jagran Manch.

The future strategy of the campaign will be decided on the basis of the experiences and the upcoming meetings on the digital signature scheme of the self-reliance campaign. According to Kashmiri Lal, senior campaigner of the Manch, the organisation has come up with a big scheme which will be completed in many steps. Public awareness programmes on swadeshi will be held in different phases to ensure that everyone becomes aware of the fact that swadeshi is the solution to overcome the current crisis and this is the appropriate time to implement it.

Manch has also decided to launch the “Swadeshi Swavlambhan” campaign under this scheme. RSS chief Mohan Bhagwat had pointed out earlier that only the concept of swadeshi could be a boon for the country under adverse circumstances. From Bhagwat to Prime Minister Narendra Modi, many have termed the use of indigenous goods as the ultimate solution for everyone.