Saliva ban is only an interim measure: Kumble 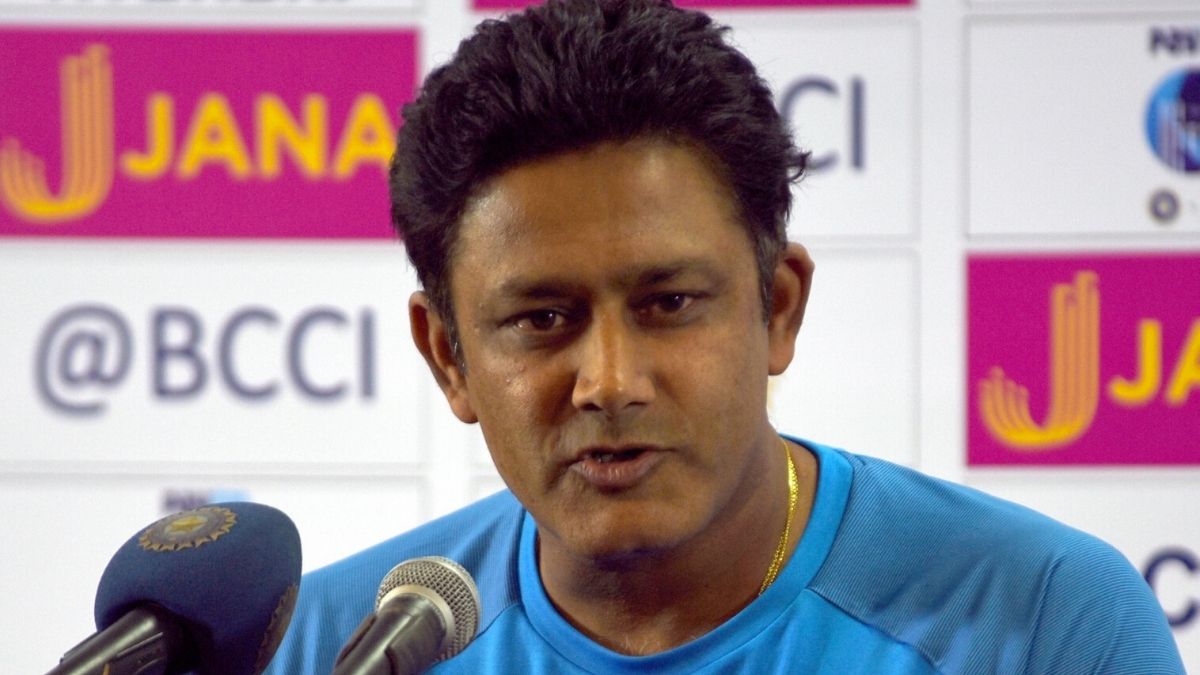 The International Cricket Council’s (ICC) Cricket Committee chaired by Anil Kumble has recommended banning the usage of saliva to polish the match ball in the wake of coronavirus pandemic. While it is a topic of hot debate and some of the current players have also spoken about the need to allow use of artificial substance of some form, Kumble has said the saliva ban is only an interim measure.

“We did discuss that, but if you look back at the history of the game, I mean we have been very critical and we have been very focused on eliminating any external substances coming into the game whether you are literally legalising if you are looking to do that now which obviously has had a great impact over the last couple of years.

ICC took a decision, but then cricket Australia took even a more tougher stance on what happened during that series between South Africa and Australia, so we did consider that but then this is only an interim measure and as long as we have hopefully control over Covid in a few months or a year’s time then I think things will go back to as normal as it can be.”

England captain Joe Root, however, believes this could actually help bowlers improve their skills further. He said that bowlers would start adding different skills in their armoury to get the better of the batsmen. This will in turn help in improving the bowlers which will ultimately be good for the game. “It could work in our favour and up skill levels. Not having the assistance that you might normally have means your accuracy has to improve,” Root was quoted as saying.

“Guys will have to find another way to get something out of the surface, whether that’s a bit more effort, changing angles on the crease, using the wobble seam they might not have in their locker. It could develop our bowlers in a four or fiveweek period.”