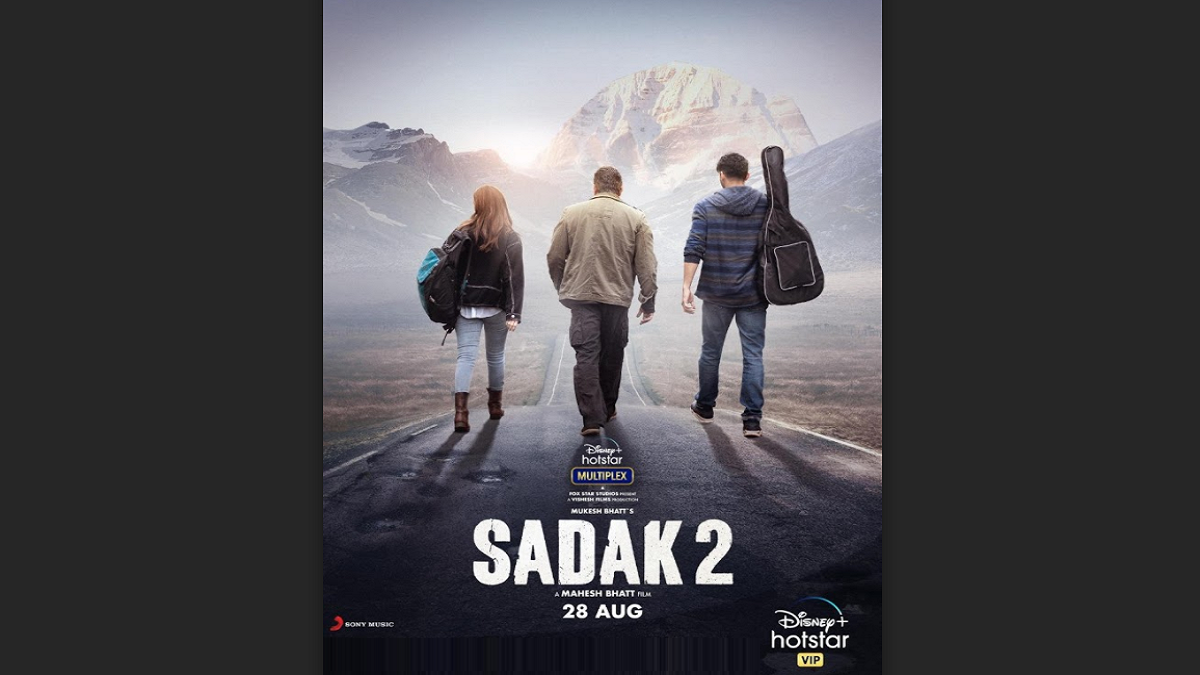 Yet another Friday, Yet another release! The lockdown prompted several films to make their way on OTT. Some were expected while some had to take this ‘harsh’ decision due to current realities. Sadak 2 lies on the latter end of the spectrum. When the film was announced, there was a section of the audience who instantly decided that they are going to boycott the film. I, on the other hand, being a cinephile, was quite excited, unaware of what a torture it would be.

Sadak 2 is a continuation of its previous counterpart that starred Sanjay Dutt and Pooja Bhatt. The film starts off from where it was left. We meet Ravi Kishore (Sanjay Dutt), who is suicidal and has lost all meaning in his life after his love Pooja’s demise. He contemplates hanging himself by the fan but is saved by his good friend just in time, who takes him to a psychiatrist but Ravi is in no mood to seek help. There, he crosses paths with Aarya ( Alia Bhatt), who is on her mission to expose fake gurus but is tagged as a psycho by her own family.

However, this isn’t their first meeting. They formally meet after Aarya lands up at Ravi’s taxi station and asks him to take her to Kailash on her 21st birthday. After many emotional appeals, Ravi agrees to take her to Kailash. One can see that the duo is forming an emotional bond. In the middle of their journey, Alia tells Ravi the real reason why she wants to go to the Kailash, her mission, her identity and how she met her boyfriend Vishal (Aditya Roy Kapur).

Vishal, on the other hand, isn’t how he seems. He isn’t the guy Aarya fell in love with and his character has his own back-story. Ravi warns Aarya of Vishal and his instinct does not fail him. This isn’t the first twist or the last.

What follows is the entry of 90s gangsters, some action, more twists and turns, which instead of keeping you engaged, make you feel tiresome. The gangsters feel comical and borderline creepy, the complexities brought in the narrative in almost every sequence are solved rather too easily and the emotions don’t hit home.

While the makers try to present a social drama against blind faith, it is a subject that is done and dusted in Bollywood and Sadak 2 does nothing to add to it. Sadak 2 starts off on a promising note but comes crashing down soon after. The last half an hour is unbearable. Characters play hide and seek, time frames are changed and new twists are woven in as per the convenience of makers, adding to the whole confusion.

Speaking about the performances, Sanjay Dutt as Ravi Kishore puts up a decent show but his sad demure throughout the film drags down your spirits as well. Alia Bhatt as Aarya is believable but loses grip in emotional sequences. Her chemistry with Aditya lacks fire, which could have been the highlight of the film. Aditya, on the other hand, again tries to pull off a character that he has played in almost all of his films. And well, bad guys are too many and nobody manages to deliver a memorable performance.

If you are looking forward to watching a movie this week, Sadak 2 shouldn’t even be an option. It wouldn’t be wrong to say that it is one of the worst films that have come out on OTT so far.

You have guts to come on media and tarnish my brother’s image: Sushant’s sister to Rhea 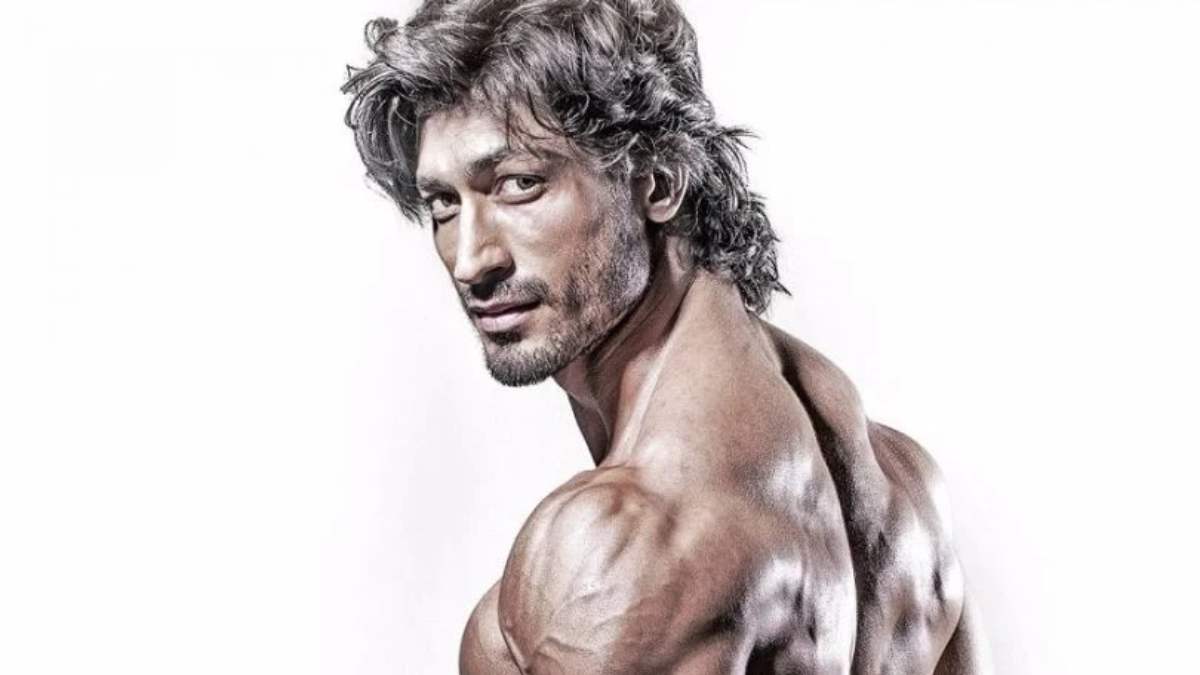