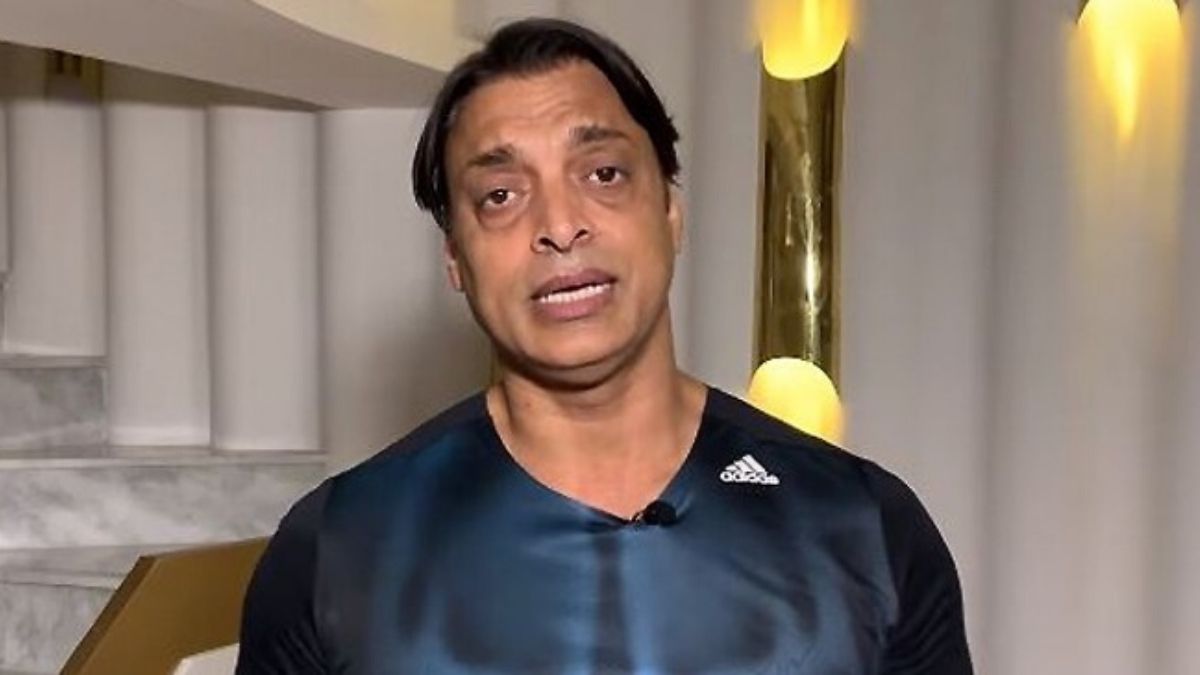 Former Pakistan fast bowler Shoaib Akhtar feels it is not right to compare former cricketer Sachin Tendulkar and current skipper Virat Kohli as the ‘Master Blaster’ made those runs against tougher opponents. While acknowledging Kohli as a modern-day phenomenon, Akhtar said that Tendulkar came up against tougher oppositions and that is why comparison cannot be made between the two.

“Tendulkar batted in the toughest era of cricket. If he had to get the chance now, he may hit more than 1.30 lakh runs. So it’s not good to make a comparison between Sachin and Kohli,” Akhtar said. Akhtar also revealed he wanted Tendulkar to complete a century during their famous 2003 World Cup clash against India. Tendulkar got out on 98 with Akhtar accounting for his scalp. Riding on Tendulkar’s fine innings, India won the match by six wickets in Centurion.