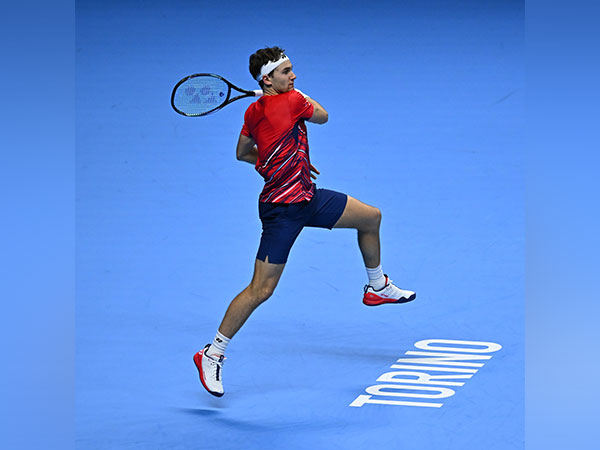 World No. 4 Casper Ruud produced a ruthless semi-finals performance on Saturday at the ATP Finals, where the Norwegian dispatched Andrey Rublev 6-2, 6-4 in Turin to set a title clash against Novak Djokovic.
Ruud struck the ball with consistency and power and was crucial at key moments as he converted four of four break points to proceed to a comfortable triumph at the Pala Alpitour. The Norwegian held firm to seal his place in the summit clash of the ATP Finals in just 69 minutes. It’s tough sometimes because things are obviously going great, but sometimes they can go almost too well. So you feel like you can do anything with the ball and you can get a little bit ahead of yourself,” ATP.com quoted Ruud as saying after his triumph.
“I don’t think I did when I was serving for it [the first time]. Andrey hit some great returns, aggressive with the forehand. Of course, you tend to hesitate a little bit. Luckily for me, I go out there at 5-4 and serve with new balls, so that helps a lot. I knew that I had the backup break. I wasn’t stressing too much. Everything sort of was going my way today,” he further added.