DAY 1: Chaos at Delhi airport as 82 flights get cancelled

Heatwave intensifies in north India, no relief till 28 May 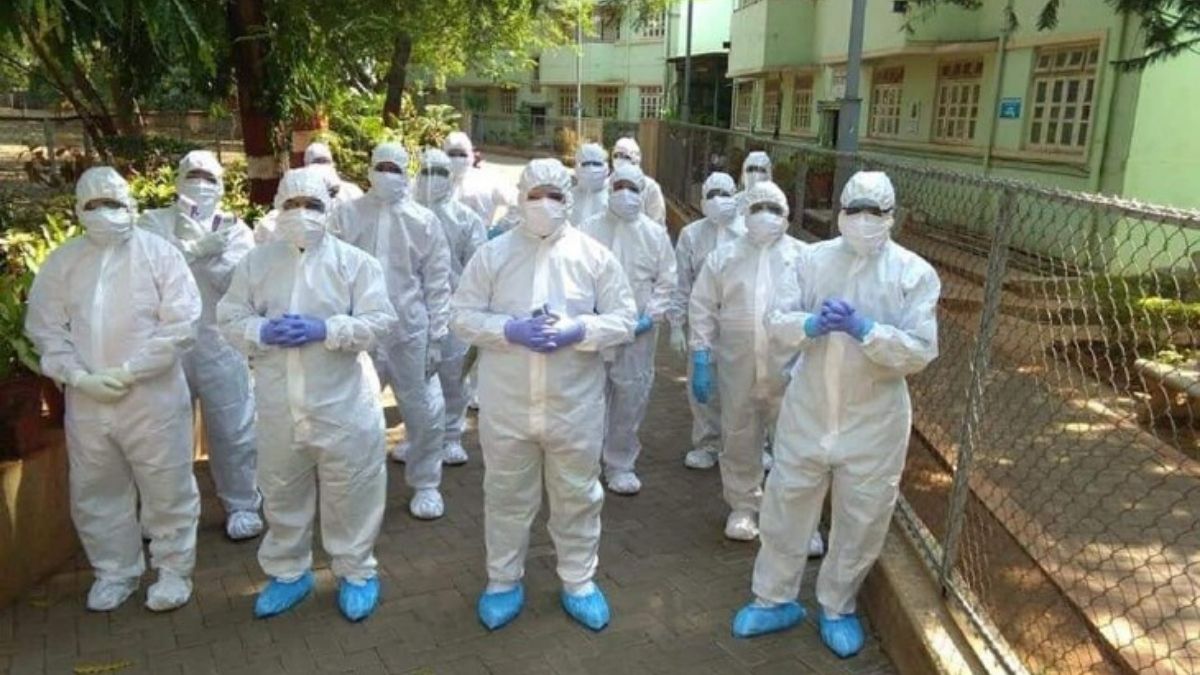 As the number of Covid-19 patients in Maharashtra, especially in Mumbai, continues to rise, the Rashtriya Swayamsevak Sangh (RSS) has launched a new campaign called “Volunteer for Corona Free Mumbai” in the city and has appealed to youth to dedicate at least one week to this initiative against the deadly virus. In this campaign, the volunteers will not go to their homes and instead work for one week for the cause.

During this period, the organisation will arrange their stay, food, etc. The RSS says that in view of the seriousness of the pandemic, the necessary training of the volunteers has been arranged under the supervision of experts. Personal Protective Equipment (PPE) kits have also been arranged for them.

The required age group of volunteers for this campaign is between 20 and 45 years as this group carries higher immunity levels. Individuals with health problems such as diabetes, asthma, etc, will not be allowed to participate. Sangh’s Mumbai unit has issued an online form as well for this. If the campaign becomes successful, the RSS has plans to implement this in other parts of the country as well.

Apart from Mumbai, the RSS has also started another campaign in Pune — “Aarogya Raksha Seva Abhiyan”. Under this campaign, 1,016 swayamsevaks of the Sangh have screened more than 1 lakh people since 27 April 2020. The screening was done in Pune’s most affected areas, i.e. 168 hotspots. “This is probably for the first time in the country where volunteers are doing door-todoor screenings with the administration. The volunteers under this campaign work from 9 am to 1 pm every day, fully equipped with PPE kits and face masks.

They are accompanied by a member of the health department team. They go to every society, talk to residents, screen them and note their travel history and if anyone is found suspicious, he/she is sent to the hospital,” said Narendra Thakur, Akhil Bharatiya Sah Prachar Pramukh of the RSS.

He also added that in this campaign, symptoms of corona have been found in more than 1,900 citizens. Three hundred doctors are also a part of this campaign. The RSS is also going to start the next phase of the campaign named “TeenTeen-Teen” in Pune. In this, 3 doctors for 3 days in a week will go to 3 areas and will conduct training and investigation work. Hundreds of volunteers will be deployed to help them.

Hyderabad Airport ready with all AAI norms to welcome passengers