With 14 ministers, Scindia gets a big share in MP Cabinet

India won’t back down: Nikki Haley on Chinese app ban 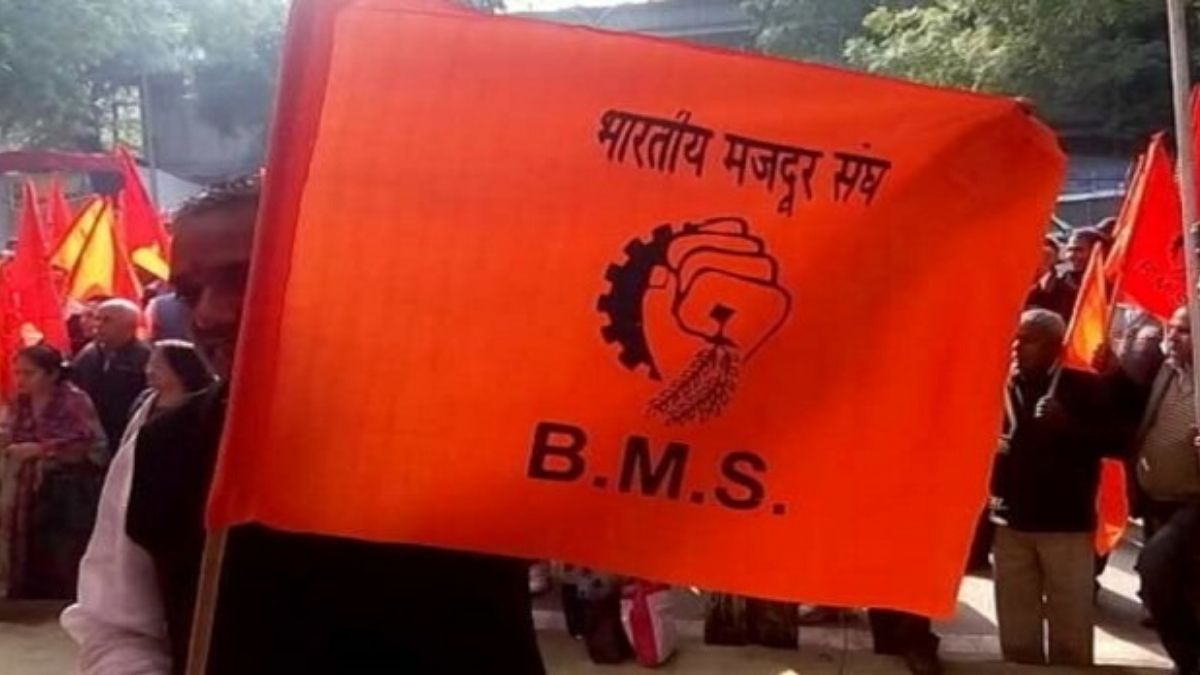 The RSS-backed Bharatiya Mazdoor Sangh (BMS) laid out an action plan on labour issues during their series of virtual meeting held on 24-25 May. The plan directed nationwide movement on five major labour issues: pathetic condition of migrant workers, huge job losses, refusal to pay wages, unilateral suspension of labour laws and increase of working time to 12 hours, and unbridled privatisation.

Chaired by C.K. Saji Narayanan, national president, and Virjesh Upadhyay, general secretary, the BMS congratulated the workers and activists for their “endless support” during the protest held on 20 May. The BMS district and industrial units also sent a memorandum to the President of India. The meeting felicitated BMS employers and management who have paid wages to labourers even during the lockdown and appreciated the efforts of several state governments that have changed their policies and attitude towards labourers.

But to the contrary, three state governments were heavily criticised and the Sangh showed anguish on non-withdrawal of antiworker Ordinances which suspended the labour laws. Fifteen other state governments were also condemned by BMS for increasing working time to 12 hours. The meeting decided on the formation of help desks at the district level in various parts of India to assist workers in resolving their immediate issues.

These will assist migrant workers both at the sending states and receiving states and aid contract workers particularly in big industrial areas, PSUs and government sectors. Unorganised sector help desks will also be started to assist agricultural workers, daily wage workers and self-employed workers. The BMS will be organising Union-level leadership meetings all over India on 30-31 May to discuss issues and trends in the labour field. Samparka Abhiyan (Mass Contact) will also be organised by all BMS units and industrial federations units from 1-5 June.

It will educate workers on the changes that are brought in different fields related to organised and unorganised workers. Pamphlets, Poster campaigns will be undertaken for that purpose. From 16-30 June, BMS activists will be contacting the members of the Lok Sabha and the Rajya Sabha on five major problems that are confronting in the labour field due to Covid-19 measurers, to pressurise the governments to change its perceptions and policies.