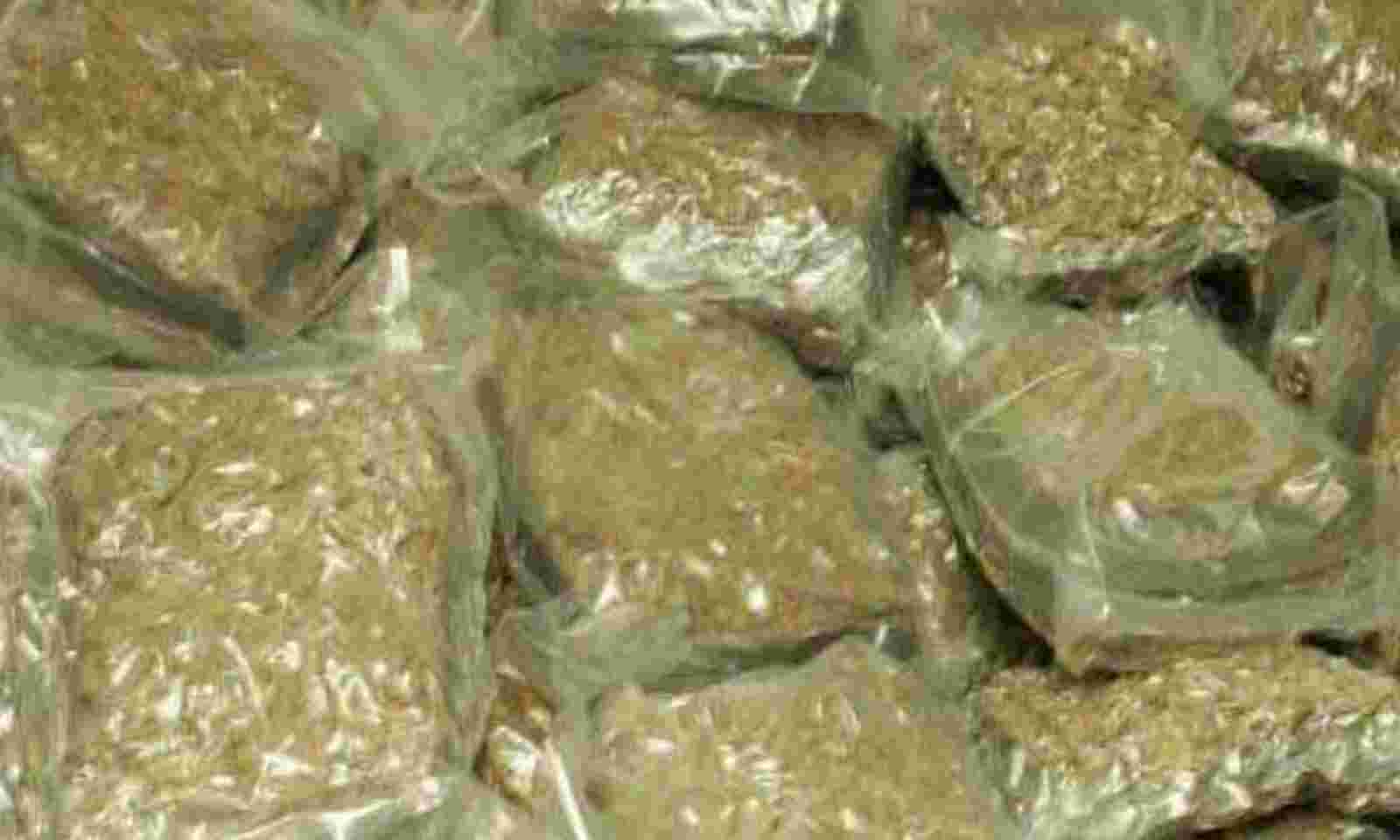 A huge quantity of ganja worth Rs. 3.30 cr was seized by Assam Police from a truck in Karimganj district on Monday night along the Assam-Tripura border.

A police crew allegedly stopped a truck in the Churaibari region on Monday night based on confidential information. The truck driver was detained by police, who also filed a complaint under the NDPS Act. “The truck was coming from the Tripura side. During checking, our team recovered 3,243 kg of ganja from the truck. We apprehend the truck driver identified as Manik Singha. We have registered a case under NDPS Act,” said Niranjan Das, in-Charge of Churaibari police watch post.

This is just one of the many drugs seizing cases that are happening quite often. Earlier, on 7th October drugs worth Rs 120 crore were seized from Mumbai and Jamnagar in which ex Air India pilot was involved.

Investigations uncovered the gang’s extensive connections to Mumbai and the heroin trade. In response, the NCB team carried out additional raids and discovered about 50 kg of MD on Thursday in a godown at SB Path, Fort, Mumbai. Following more questioning, M I Ali, one M F Chisty, and other suspects were also detained on Thursday in Mumbai.