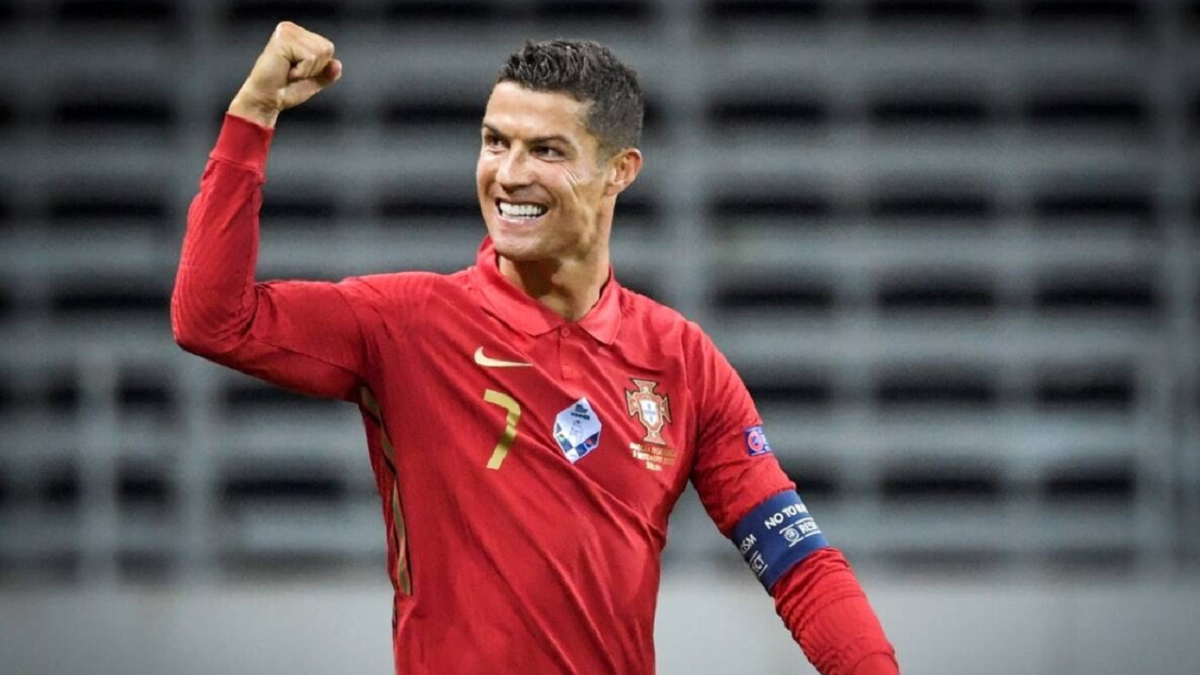 United defeated Villarreal 2-1 and now the side is at the third spot in Group F with three points from two games. The first half of the game did not see any goals and at halftime, the scoreline remained 0-0.

In the second half, Villarreal took the lead as Paco Alcacer registered the goal in the 53rd minute. However, seven minutes later, United managed to equalise through Alex Telles.

It was looking like that the match will end as a draw, but Ronaldo’s brilliance in the dying minutes ensured that the Red Devils walked away with a thrilling 2-1 victory.

In other matches, Bayern Munich defeated Dynamo Kyiv 5-0 as Robert Lewandowski scored a brace. Barcelona suffered a 0-3 defeat at the hands of Benfica while Juventus registered a 1-0 win over Chelsea. 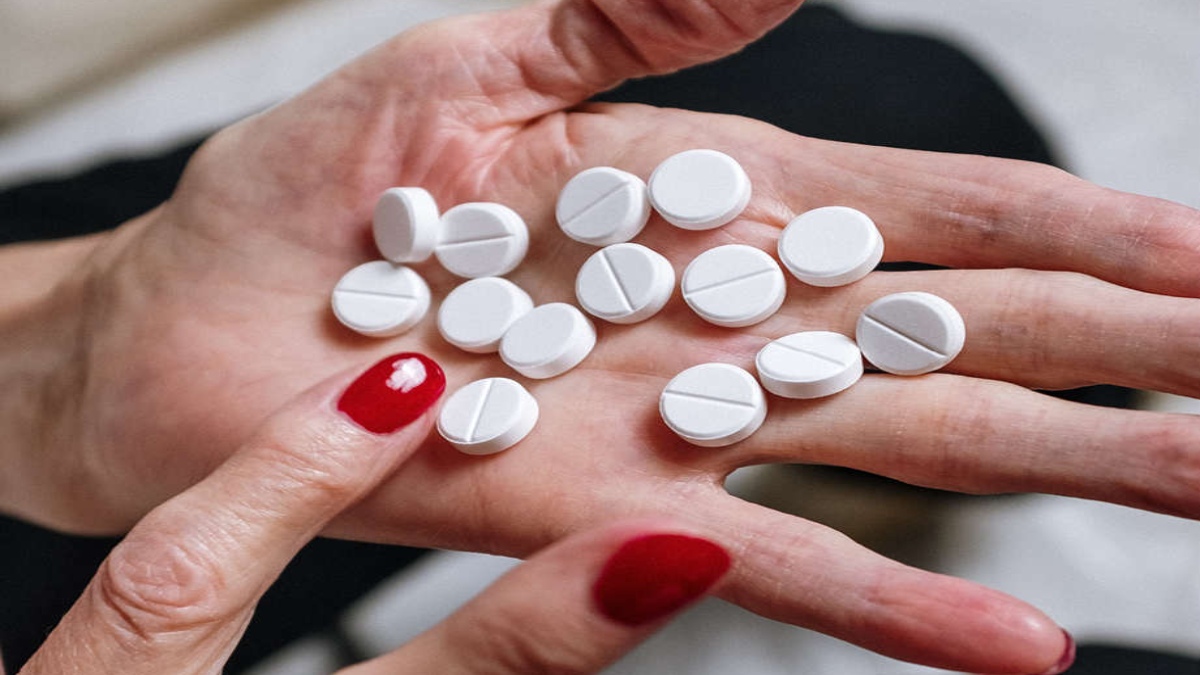 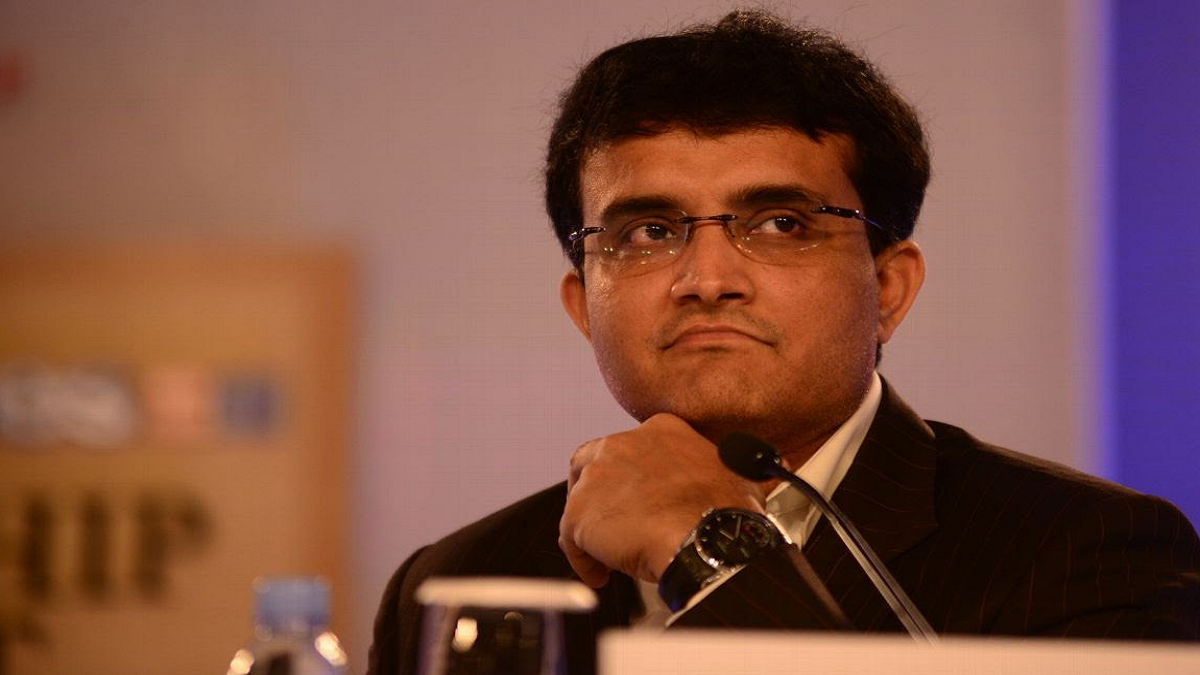 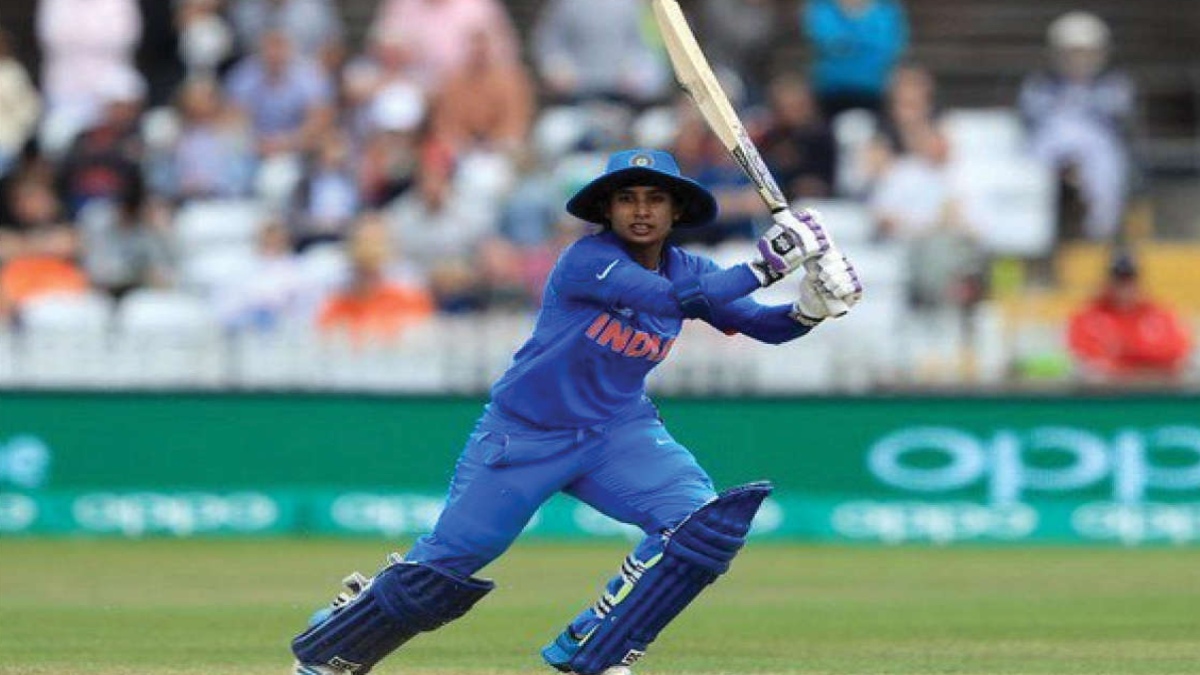 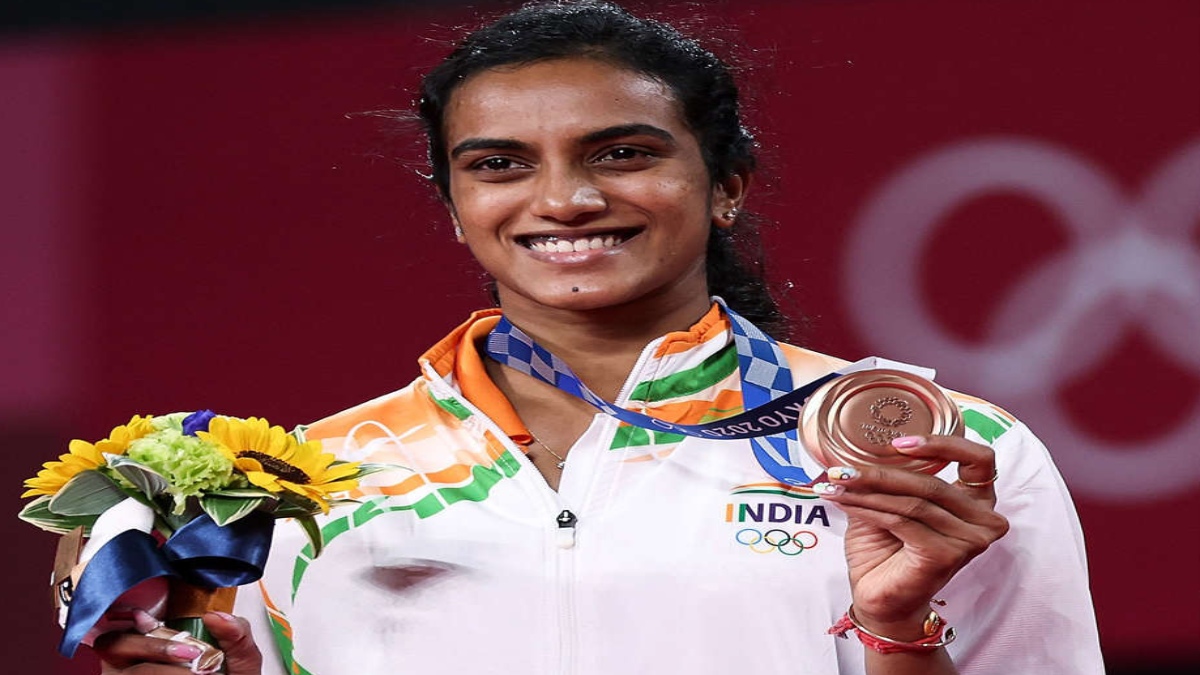 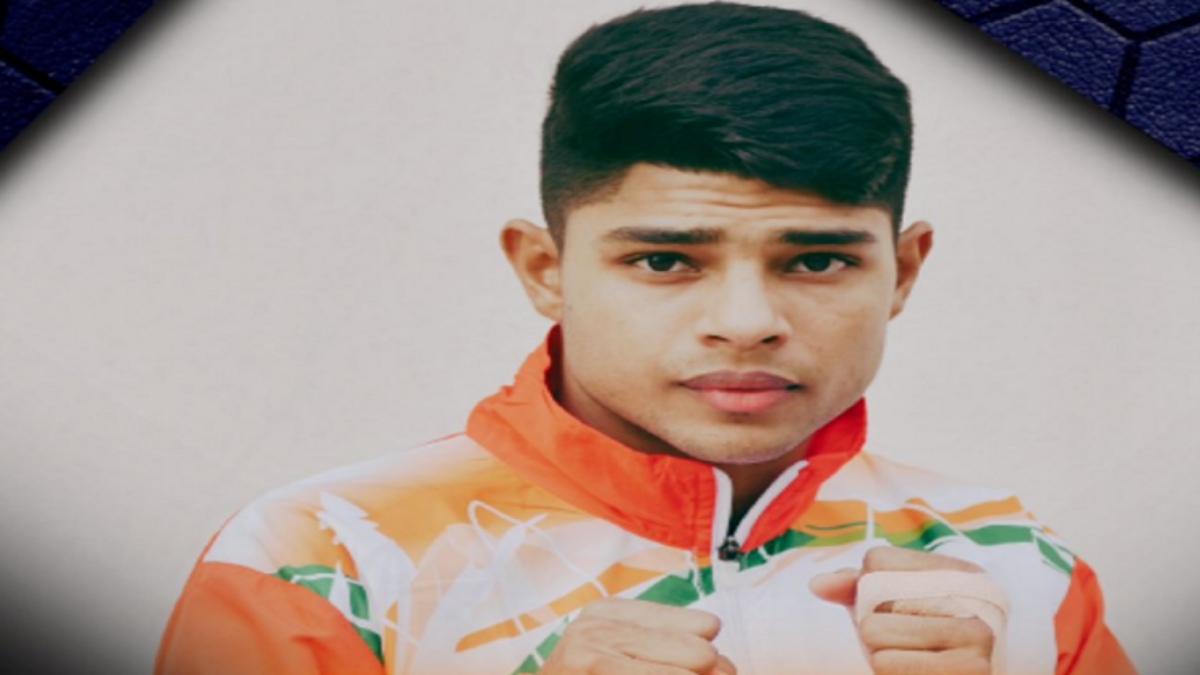 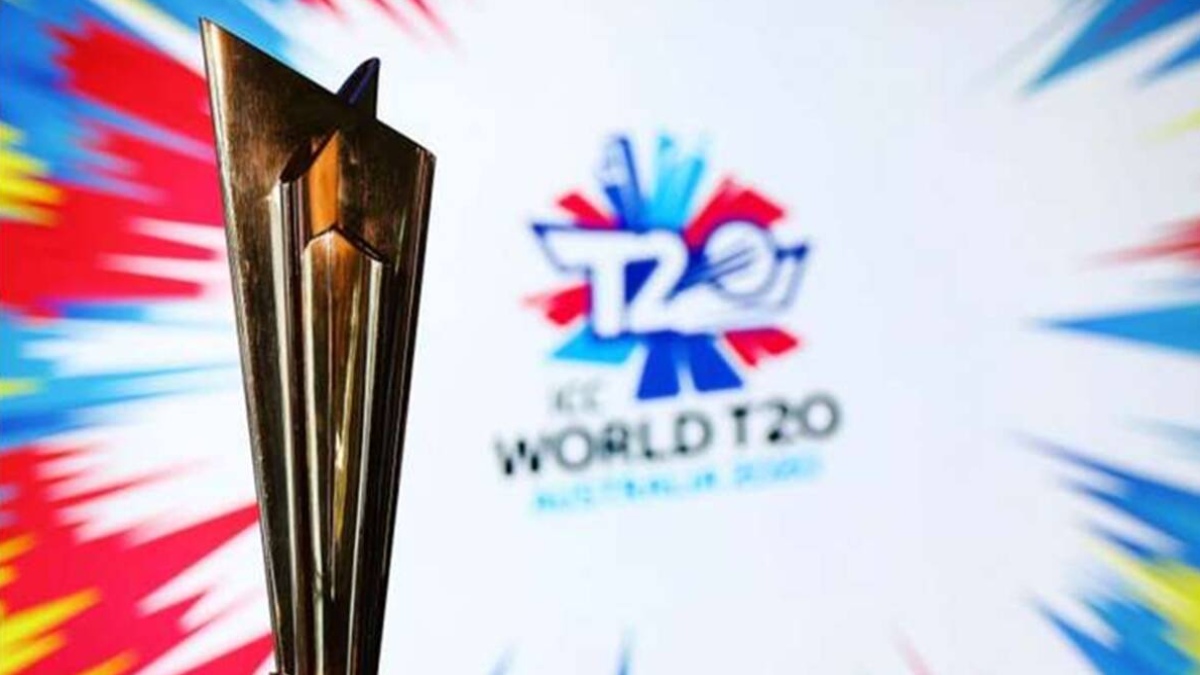