ROGER FEDERER RETIRES FROM COMPETITIVE TENNIS, SAYS TIME IS UP - The Daily Guardian 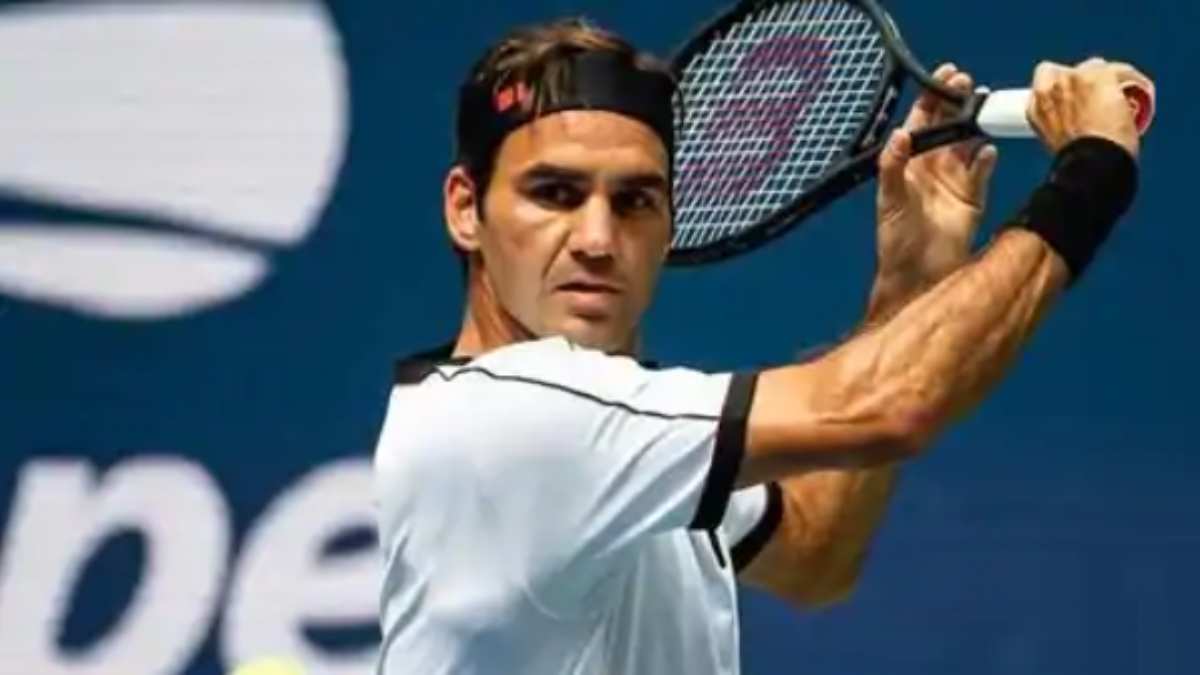 Swiss tennis legend Roger Federer announced his retirement from competitive tennis on Thursday saying that the upcoming Laver Cup in September would be his last Association of Tennis Professionals (ATP) event as a player.

Federer took to Twitter to announce his retirement through a letter to say the decision is “bittersweet”, but at the same time, there is so much to celebrate.

In the letter, he said, “As many of you know, the past three years have presented me with challenges in the form of injuries and surgeries. I have worked hard to return to full competitive form. But I also know my body’s capacities and limits, and its message to me lately has been clear. I am 41 years old. I have played more than 1500 matches over 24 years.”

“Tennis has treated me more generously than I ever would have dreamt, and now I must recognize when it is time to end my competitive career. The Laver Cup next week in London will be my final ATP event.” announced Federer.