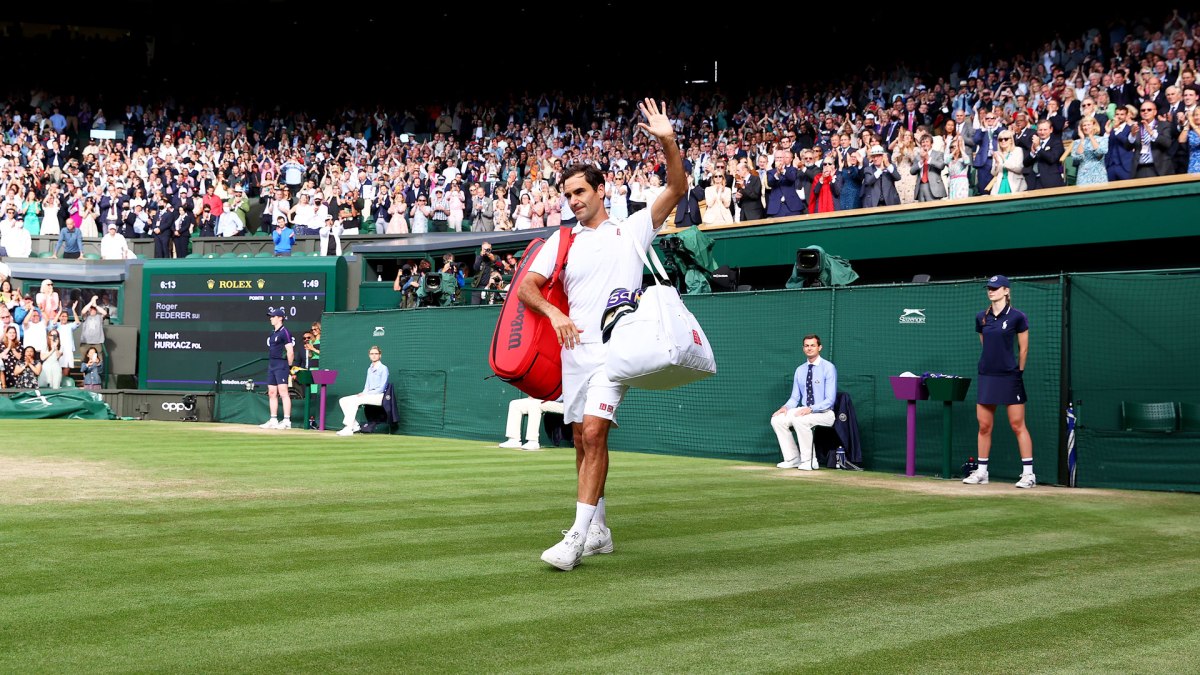 He described his tennis career as the ‘perfect journey’, despite losing the last match of his career and not getting a fairy tale ending. His final match was against Team World’s Frances Tiafoe and JACK Sock at a super crowded London’s O2 arena.
Federer was back on the court long after his knee injury in the 2021 Wimbledon Quarter Finals. He and Nadal won the first set but the opponents won in the end.
Federer and Nadal have been rivals for a very long time. But they were playing as a team in Federer’s last match.

“I’m happy, I’m not sad. It feels great to be here and I enjoyed tying my shoes one more time. Everything was the last time. The match was great, I couldn’t be happier. It’s been wonderful,” concluded Federer after the match.

After the match, Federer was overcome with emotions as he hugged his teammate Nadal and waved to the crowd. He broke into tears while addressing the arena.“Playing with Rafa on the same team and having the guys everybody here, all the legends ….thankyou,” said Federer. His parents, wife and four children joined him on the court.