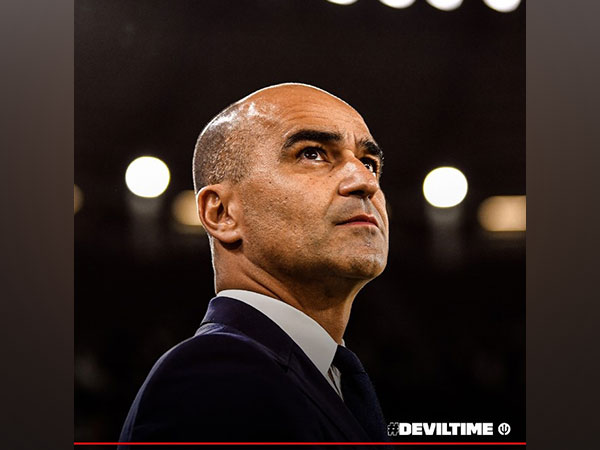 Belgium coach Roberto Martinez announced his resignation as a result of his team’s early elimination from the 2022 World Cup in Qatar, coming in the tournament as favourites having been ranked number two in the FIFA rankings.

Following a 0-0 tie with Croatia, Belgium was eliminated from the group stage, placing third behind the Croatians and group winners Morocco. Belgium would have advanced to the round of 16 if they had won their last group encounter. “My situation is very clear. This is the end for me. Whatever the result of this tournament, I took the decision before the World Cup. It’s all about long term. Since 2018, I could have taken many jobs. I don’t resign, it’s just ending like this,” said Martinez in a news conference as quoted by ESPN.

Belgium had multiple chances to score the winning goal against Croatia and go to the knockout stages. The 0-0 result summed up a poor season in which they only scored once in three games and received more attention for reported off-field squabbles than for their football on the field.

Martinez took over as Belgium’s coach in 2016, succeeding Marc Wilmots. The Spaniard, who formerly coached Everton, Wigan Athletic, and Swansea City, led Belgium’s so-called golden generation to a third-place finish in the 2018 World Cup and a quarterfinal exit from Euro 2020. The Royal Belgian Association (RFBA) issued a statement and thanked Martinez for his immense contribution to Belgian football.

“We thank Roberto Martinez for everything he achieved with this Golden Generation, as a coach as well as a technical director: four consecutive years number one on the FIFA ranking, a bronze medal at the 2018 World Cup, qualification for the UEFA 2021 Euros, the 2021 UEFA Nations League Final Four and the 2022 World Cup. With his team Roberto left an immense legacy for the next Belgian football generations,” CEO Peter Bossaert said.

Martinez said that some of the team’s golden generation may also be parting, but he believes he is leaving the team with a new group of young players to carry them forward.