RISE AND SHINE: LOOKING BACK AT RANVEER’S 5 BRAVE FILM CHOICES - The Daily Guardian

The Bollywood star with quirky fashion choices and an ultimate livewire Ranveer Singh, who turned 36 on Tuesday, is known not only for his unconventional sartorial sense but also for establishing himself as one of India’s most bankable actors. He has consistently delivered hit films.

His flamboyance, craziness, and eccentric antics never fail to grab the audience’s attention, promising them a ma﻿verick surprise each time he hits the public gaze, be it on-screen or off screen. Looking at Ranveer’s body of work, right from his debut in ‘Band Baaja Baaraat’ to his last theatrical release ‘Gully Boy’, it feels that the actor has come a long way.

It’s taken Ranveer just over a decade to tick all the boxes and establish himself as a true blue entertainer.

Let’s revisit his 5 memorable projects that the Bollywood star has shone in:

At a time when Bollywood did not look beyond star kids and big names, Ranveer came as a breath of fresh air. In 2010, the actor made his debut with ‘Band Baaja Baaraat’.

In the YRF movie helmed by Maneesh Sharma, Ranveer plays Bittoo Sharma, a fun-loving youth who starts a wedding planning business with Shruti Kakkar (Anushka Sharma), an ambitious girl. Even though they promise to not mix business with love, they soon start to realise they have feelings for each other. It was an entertaining movie. Ranveer’s portrayal of Bittoo is true-to-life, extremely realistic as well as fun to watch.

After his debut film in 2010, instead of choosing more light-hearted roles, Ranveer made some brave choices at the start of his career, taking everyone by a pleasant surprise. In 2013 with Vikramaditya Motwane’s ‘Lootera’, he showed his range as an actor. The film remains one of Ranveer’s most appreciated and yet underrated works to date. He plays Varun Shrivastav, an archaeologist, who goes to the village of Manikpur and wants to study the land around the temple which the zamindar owns. Varun impresses the zamindar with his knowledge and charms his daughter Pakhi (Sonakshi Sinha). However, he leads a mysterious second life which ruins his relationship with Pakhi. Varun runs away only to be reunited with her years later under very different circumstances.

Sanjay Leela Bhansali’s ‘Padmaavat’ was his breakthrough performance. Ranveer and SLB have worked together in three films so far and have created magic every time. Some would argue that his Khilji act in the period drama goes down as one of the best performances in the history of Indian cinema.

The film also starred Shahid Kapoor and Deepika Padukone in the lead roles. Ranveer brilliantly portrayed Sultan Alauddin Khalji who is obsessed with capturing the famed beauty Queen Padmavati (Deepika) of Mewar. The only one standing in his way is her husband Maharawal Ratan Singh (Shahid).

After SLB’s ‘Padmaavat’, Ranveer took up a completely different role with the action-comedy film ‘Simmba’, yet again proving his vast range. Directed by Rohit Shetty, ‘Simmba’, which also starred Sara Ali Khan, follows Sangram “Simmba” Bhalerao (Ranveer), a corrupt police officer who works for Durva, a big drug smuggler. When Durva’s brothers rape and murder a girl close to Simmba, he decides to go on the path of righteousness to avenge her. It worked well commercially and the actor is working again with Rohit in ‘Cirkus’.

Undoubtedly one of Ranveer’s best movies is the Zoya Akhtar-directorial ‘Gully Bolly’, which also starred Alia Bhatt and Siddhant Chaturvedi. ‘Gully Boy’ was a critical as well as commercial success.

Ranveer plays Murad, a 22-year-old boy, living in the slums of Dharavi, Mumbai. The story beautifully showcases the inspiring journey of Ranveer’s character into his struggle to make it big as a rapper. His pairing with Alia also works out in favour of the film. They had an interesting chemistry and their pairing was quite refreshing.

The star also raps his way into our hearts with his brilliant rapping skills perfectly showcased in songs like ‘Apna Time Aayega’, ‘Mere Gully Mein’, and ‘Asli Hip Hop’.

These were just a few films that made us fall in love with Ranveer, who has several awards under his belt and will surely gain many more in future.  His cinematic journey is awe-inspiring. — With ANI inputs

POOJA BHATT SHARES UNSEEN PICTURES OF HER MOM ON HER BIRTHDAY 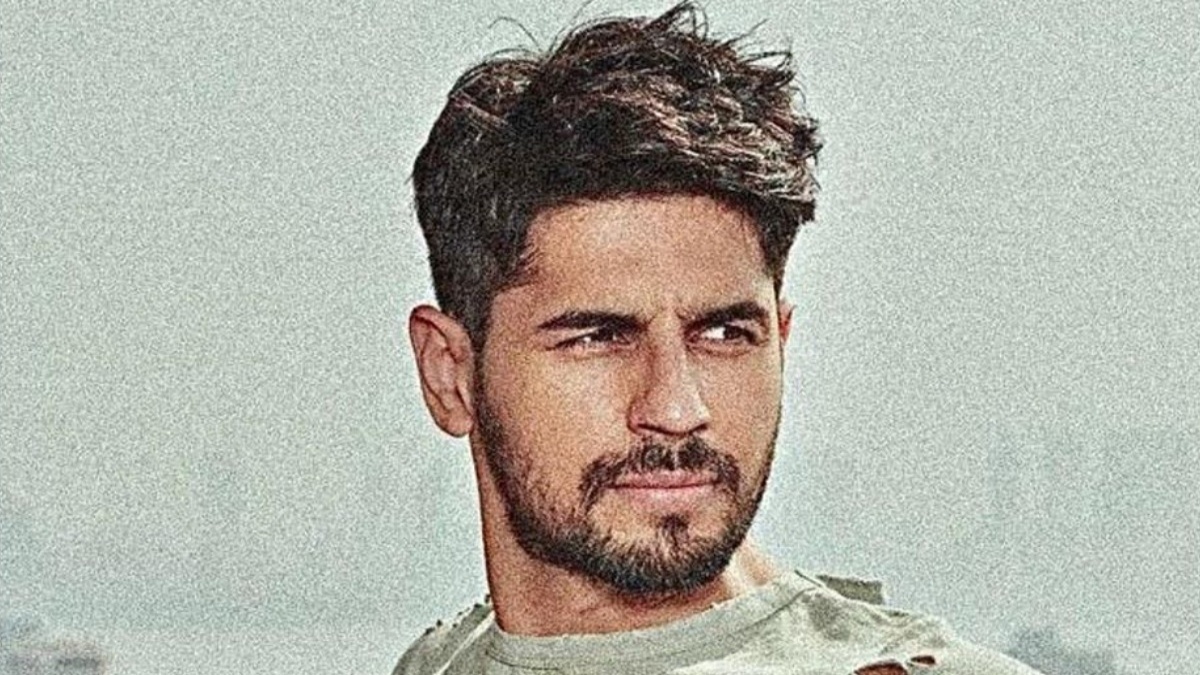 ARJUN COMES UP WITH NEW SHOW ‘BAK BAK WITH BABA’

MUMBAI: Arjun Kapoor knows how to entertain his audience. He often wows his fans with his quirky social media posts. And now he is all set to increase the level of entertainment with his new digital show, titled ‘Bak Bak with Baba’. In the show, Arjun will be seen engaging in candid conversations with his industry friends and family members. He said, “We live in a digital era where one has the liberty to create some cool, conversation starting campaigns. I have always liked to be on the forefront to create something new for my audience and fans on the Internet. My recent digital IP will give everyone a sneak peek into things that might not have been known about their favourite stars.” 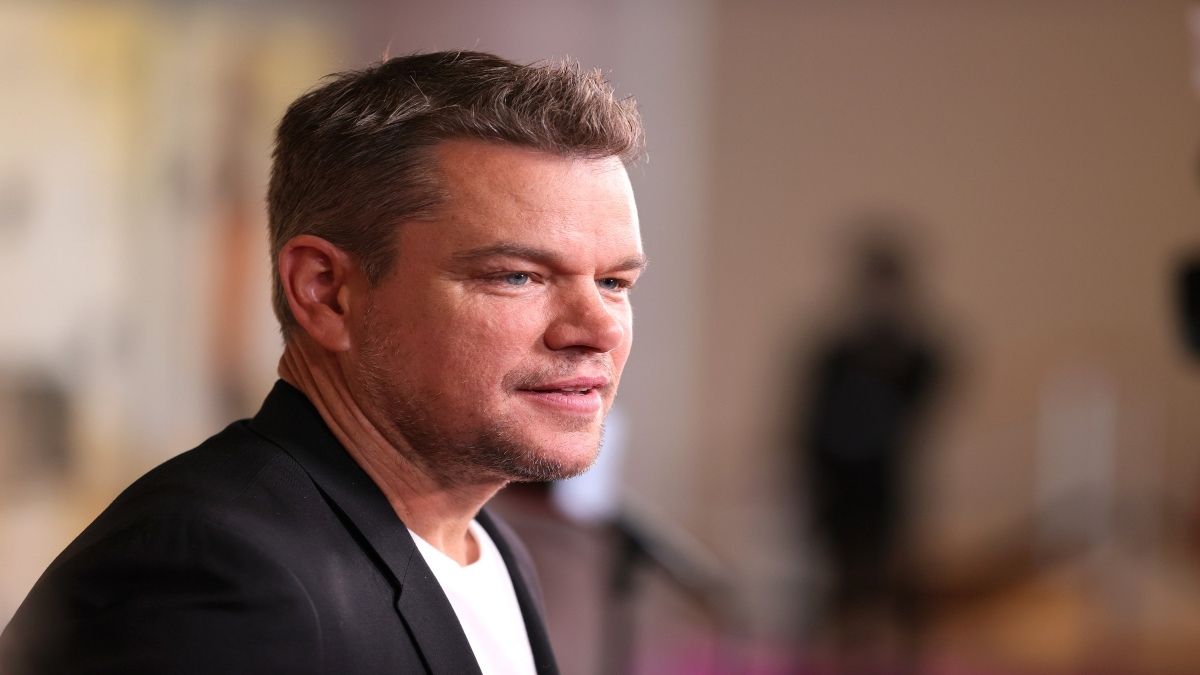 WASHINGTON: Hollywood star Matt Damon recently clarified the controversial remarks he made about “retiring” his use of the homophobic ‘F-slur’. In a statement obtained by People magazine on Monday, the ‘Ford v Ferrari’ actor insisted that “I have never called anyone ‘f–t’ in my personal life,” and that “I do not use slurs of any kind.” Just over the weekend, Damon’s interview with the UK’s Sunday Times caused a stir when he revealed that he was recently given a lesson by one of his daughters about why using the “f-word for homosexuals” is “dangerous.”

He told the outlet that he had “made a joke, months ago, and got a treatise from my daughter”. “She left the table. I said, ‘Come on, that’s a joke! I say it in the movie Stuck on You!’” Damon said in the interview. “She went to her room and wrote a very long, beautiful treatise on how that word is dangerous. And I said, ‘I retire the f-slur!’ I understood,” he added.

The actor didn’t reveal which daughter he had the conversation with. The star shares daughters Stella, Gia, Isabella, and Alexia with wife Luciana Barroso. But in his statement on Monday, he said, “this conversation with my daughter was not a personal awakening.”

He went on to detail the conversation he said he had with his daughter. “During a recent interview, I recalled a discussion I had with my daughter where I attempted to contextualise for her the progress that has been made—though by no means completed—since I was growing up in Boston and, as a child, heard the word ‘f–’ used on the street before I knew what it even referred to,” the actor said. “I explained that that word was used constantly and casually and was even a line of dialogue in a movie of mine [Stuck on You!] as recently as 2003. She in turn expressed incredulity that there could ever have been a time where that word was used unthinkingly,” he added. Damon said he was proud of his daughter. ­

MUMBAI: Actor Akshay Kumar, who is gearing up for the release of ‘Bell Bottom’, has completed the Mumbai schedule of his upcoming film ‘Raksha Bandhan’. He shared a post on his Instagram account, appreciating his time working on the Mumbai sets. He captioned the post, “I’m already missing walking down these streets of Chandni Chowk. Even though it was a make-believe set…you made it look so real, take a bow @sumitbasu62.”

Sharing a fun picture of him tripling on a scooter with co-star Bhumi Pednekar and director Aanand L. Rai, he added, “My wonderful co-star @bhumipednekar, thank you for providing the right balance with your splendid talent.”

“And @aanandlrai sir…what can I say about you, besides that you’re a wizard and today as we wrap up the Mumbai schedule of #RakshaBandhan, I know I’m leaving the set a better actor,” he concluded.

‘Raksha Bandhan’ is a heart-tugging story of the indelible bond between a brother (Akshay Kumar) and his sisters, essayed by Sahejmeen Kaur, Deepika Khanna, Sadia Khateeb and Smrithi Srikanth. The film went on floors on 21 June. 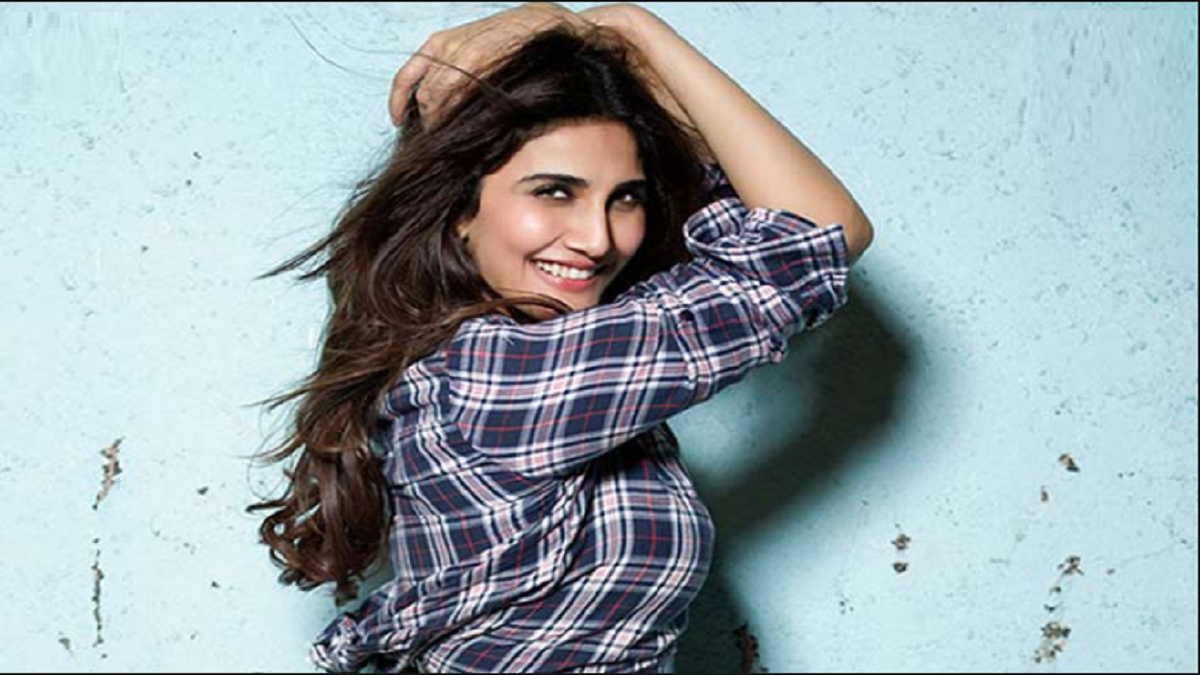