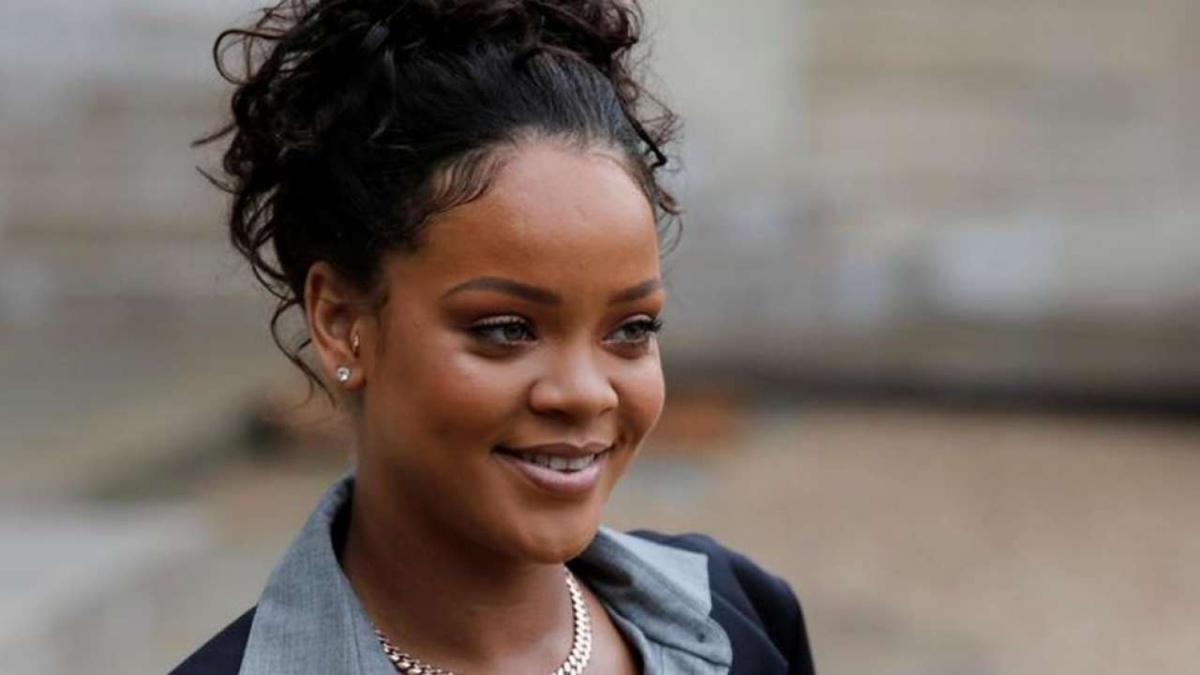 International pop star Rihanna, who created a massive controversy in India by tweeting in support of the protesting farmers, is now under the scanner of the National Commission For Protection of Child Rights (NCPCR) for allegedly using mica from Indian mines—where child labourers allegedly work in dire conditions—in her cosmetics brand ‘Fenty Beauty’.

After a news report by IANS highlighted the issue of Rihanna’s beauty company, a complaint has been lodged with the NCPCR to investigate if the company sources mica from Jharkhand where child labourers work in dire conditions.

The complaint filed by Vinay Joshi of Legal Rights Observatory has asked the NCPCR chairperson to check if the US pop star’s cosmetic product company, Fenty Beauty brand which procures mica from Jharkhand’s Koderma, Giridih and Nawada has Supply Chain Clearance Certification and if not, then the NCPCR should initiate action against the company.

Joshi attached the IANS report titled “Rihanna Fenty, Fenty Beauty and Blood Mica in India” in the complaint to NCPCR Chairperson and said that US pop star’s beauty product brand uses “blood mica” from Jharkhand in which child labourers work in dire conditions.

In the complaint, he said that to ascertain that mica is free of child labourers, there are certification agencies. “But media reports say that Fenty Beauty doesn’t have Supply Chain Clearance Certification (SCCC) from either of the two,” the complaint said.

“With this letter we would like to request you to investigate whether Fenty Beauty is using uncertified mica and if true, then please start appropriate legal action against the company and its owners,” it said.

Rihanna Fenty’s @fentybeauty has declared that it does not conduct mandatory audits in regards to Suppliers Code of Conduct under the Californian law for human trafficking, slavery and child abuse—a clever way of saying they might be using child labour, Indian intelligence sources alleged.

They added that Rihanna’s Fenty “had the guts to feign compassion for Indian farmers while knowing very well the beauty industry uses illegal child labour (mostly poor farmers’ children, the very farmers that the Government is trying to empower with the farm bills 2020) in India to mine mica—the most important ingredient of her beauty prod beauty products!”

Sources claimed that Fenty beauty is well aware, as all other companies, that most of this mica is mined by children of poor farmers in India, whose health and lives are endangered by their company’s unethical means to earn profit.

Not only is that a huge risk to @fentybeauty in India but this cheap publicity gimmick may actually put it out of business in India, sources said. A poor oversight of facts, or in this case, an ulterior motive to stall the development of farmers in India, so that the farmers remain poor and their children can be exploited by beauty companies like Rihanna’s Fenty for their gains, sources added.