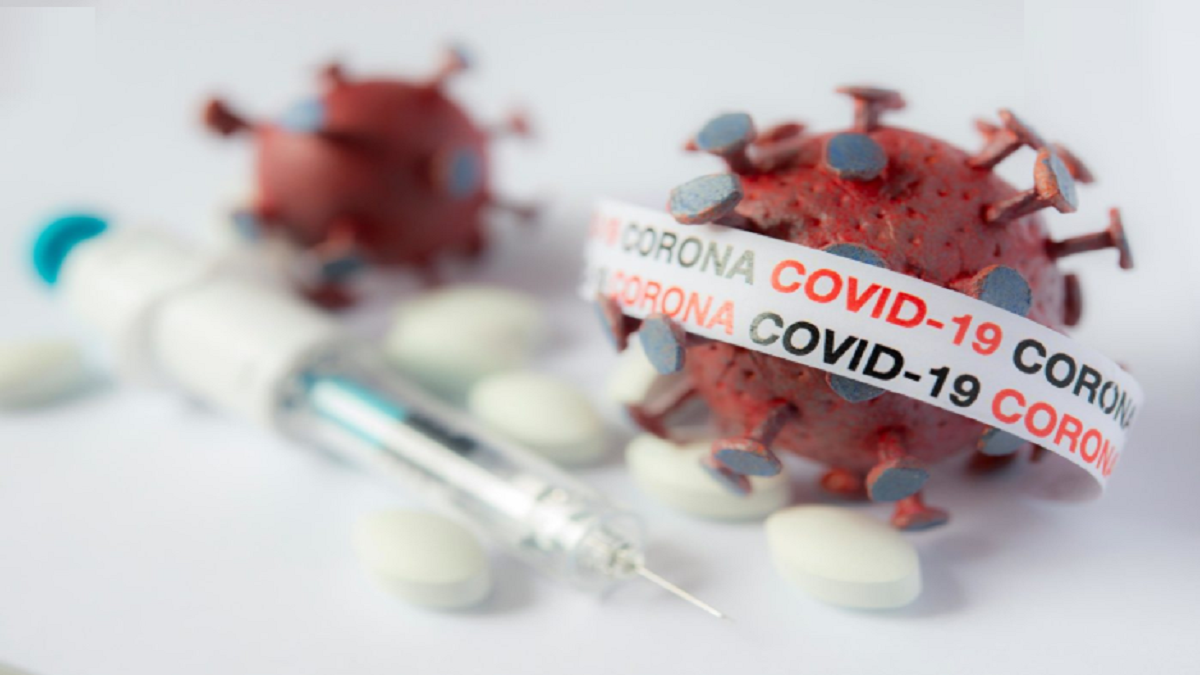 Maharashtra is followed by the southern states of Kerala, Karnataka, Andhra Pradesh and Tamil Nadu in terms of the total caseload.

Delhi recorded 5,100 coronavirus cases in the last 24 hours, which is its biggest single-day Covid figure this year. The sharp rise in cases comes as over a lakh tests were conducted in the national capital in a day for the first time. The government on Tuesday imposed a 10 pm to 5 am night curfew till April 30.

However, Maharashtra Health Minister Rajesh Tope said that the state has only 14 lakh doses of the Covid vaccine and may run out of it in three days. The minister has urged the Centre to give priority to Maharashtra since the state has more Covid cases and a higher death toll.

Responding to Tope’s claims, Union Health Minister Harsh Vardhan slammed the Maharashtra government’s claims of a vaccine shortage and blamed the “lackadaisical” attitude of the state government which has “singularly bogged down” the entire country’s efforts to fight the virus. India started its vaccination drive on 16 January this year. So far, as many as 8,70,77,474 people have received the vaccine against Covid-19.

No vaccine shortage, Maharashtra has itself to blame: Harsh Vardhan

ARMY NURSING COLLEGE TO BE SET UP IN PANCHKULA