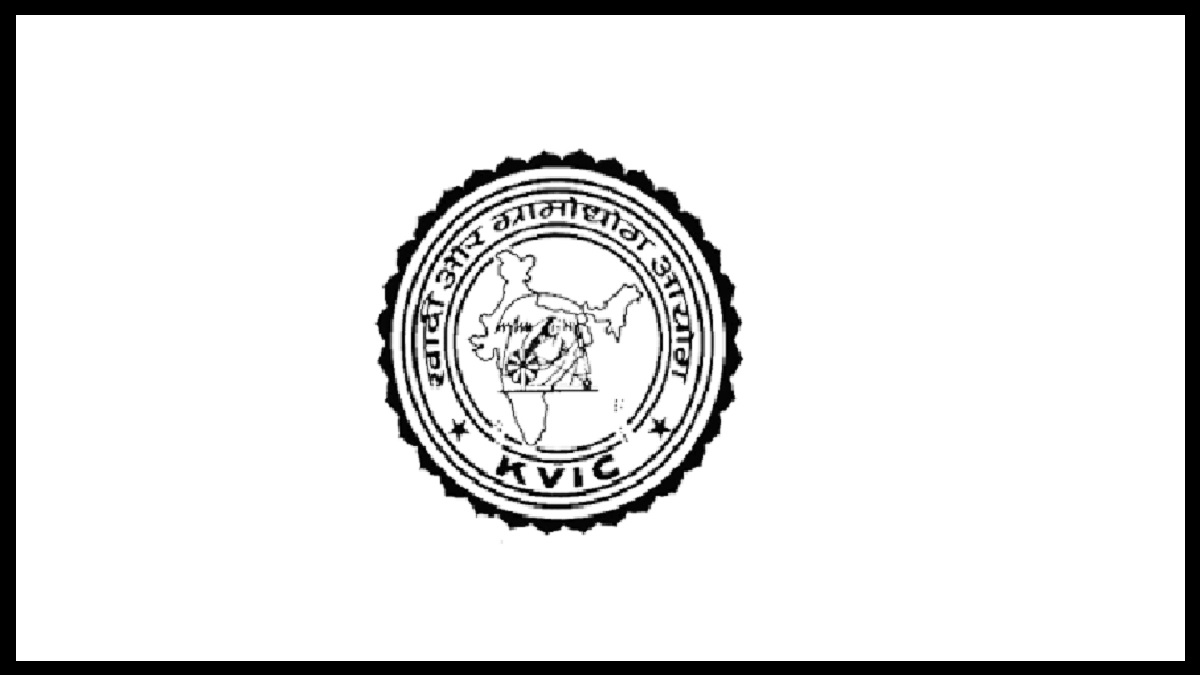 Riding high on Prime Minister Narendra Modi’s appeal, the Khadi and Village Industries Commission (KVIC) has announced that its turnover for 2019-20 reached Rs 88,887 crore, “which no FMCG company can match”. The five-year regime of PM Modi has seen an exponential growth in the production and sale of Khadi apparel and village industry products like Ayurvedic medicines, cosmetics, beverages and food ingredients have grown by more than 100%. As per the official data, the production of Khadi has more than doubled in the last five years, i.e. since 2015-16, while the sale of khadi has gone up by nearly three times during the same period.