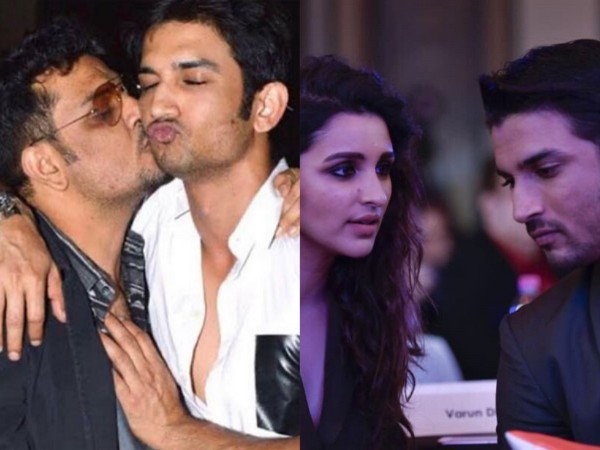 Meanwhile, very uniquely Rhea wished Sushant by captioning ‘plus one” with some emoticons.

Rhea Chakraborty was the rumored girlfriend of Sushant Singh Rajput who passed away in 2020.

Apart from her, director Mukesh Chhabra shared a collage picture on his story and wrote, “Happy Birthday Bhai #sushantsinghrajput.”

However, Sushant has given many hit movies like ‘M.S Dhoni – The Untold Story’, ‘Chhichhore’ and ‘Dil Bechara’.

Furthermore, on 14 June 2020, ‘Kai Po Che’ died at his Bandra residence which created a lot of controversies. A team of CBI was also brought in to investigate the case.