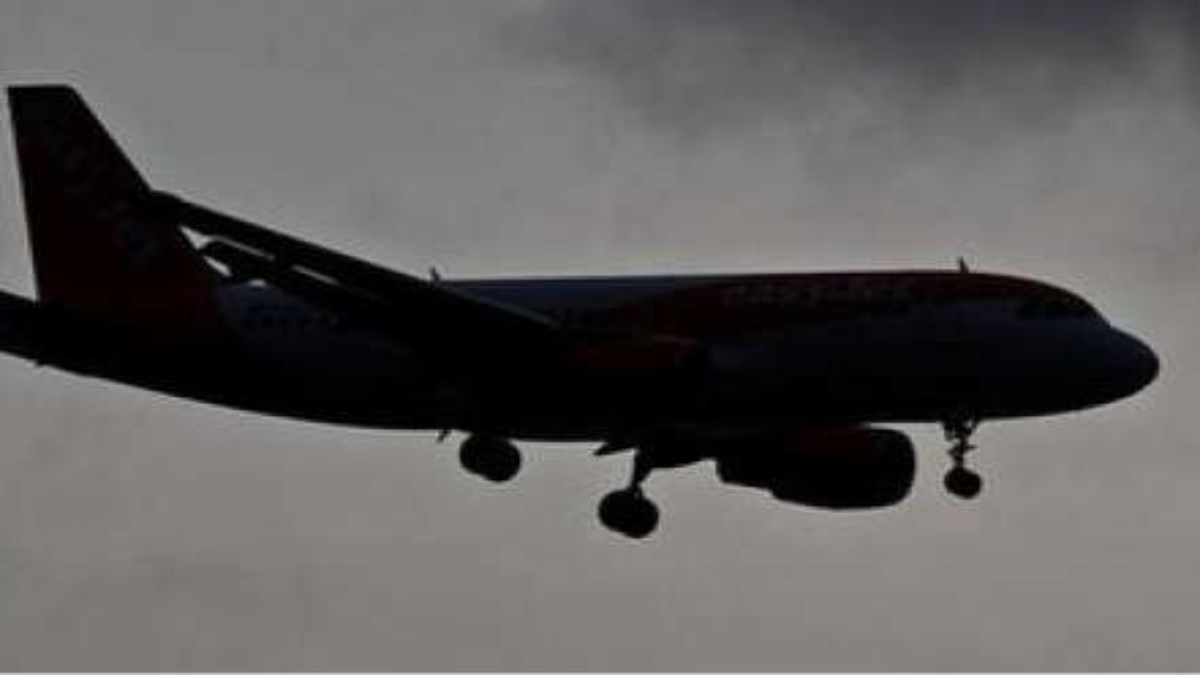 Pakistani media has reported that the Pakistan International Airlines has issued an internal instruction memo to it’s cabin crew, instructing them to wear proper clothes which also includes wearing proper undergarments.The memo said (as quoted by Geo TV), the poor dressing of the crew is leaving a bad impression of the airlines internationally and is also portraying a bad image of the airlines.The Geo TV claimed to be in possession of the instruction memo which said: “It has been observed with great concern that a few cabin crew tend to dress casually while travelling intercity, staying in hotels and visiting various suffices. Such dressing leaves a poor impression on the viewer and portrays a negative image of not only the individual but also of the organisation.”Pakistani media reported that Pakistan’s aviation and railway minister Khawaja Saad Rafique held a meeting with the PIA officials to improve the service of the national carrier. The minister instructed to make the in-flight entertainment system functional for the passengers as soon as possible.The cabin crew, on the other hand, are protesting the extra duty timings and the International Transport Workers Federation has recently written to PIA CEO Aamir Hayat over the matter.