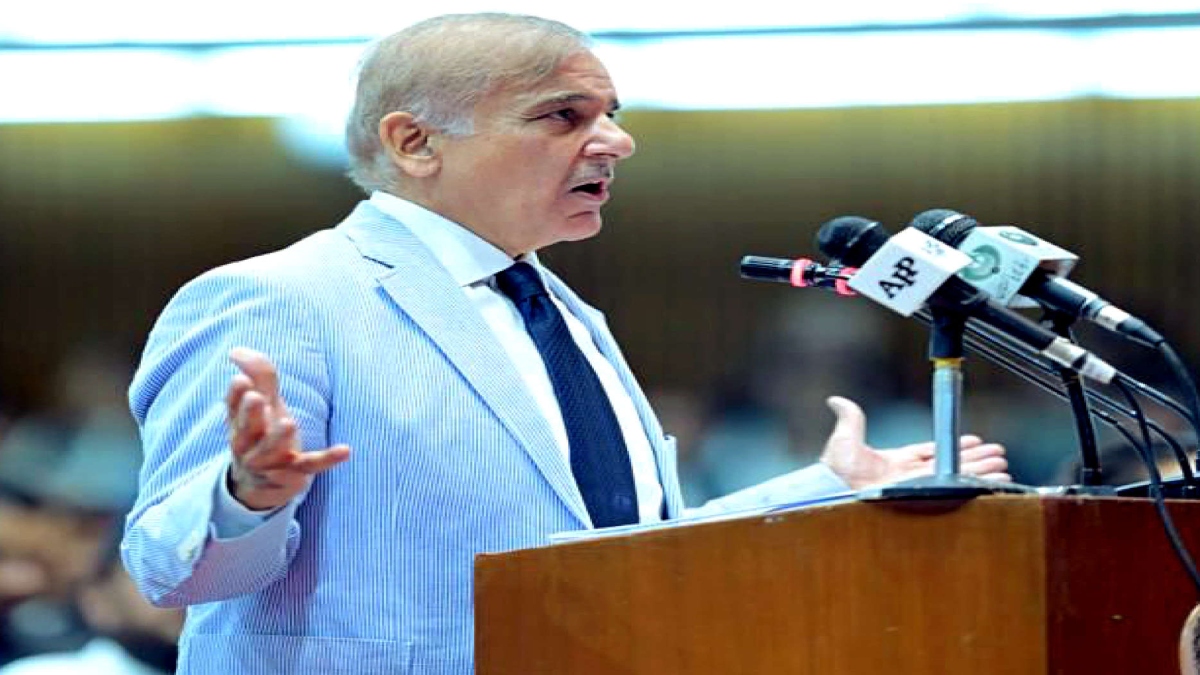 While India continues to oppose the projects in Pakistan-occupied Kashmir, Pakistani Prime Minister Shehbaz Sharif has extended an invitation to Turkey to join the China-Pakistan Economic Corridor (CPEC).

During his visit to Ankara, Prime Minister Shehbaz Sharif made this suggestion at a press conference with Turkish President Recep Tayyip Erdogan.

“I would suggest that let this be a cooperation between China, Pakistan, and Turkiye. This would be a wonderful joint cooperation … This is how we can meet the challenges of today,” Sharif was quoted as saying by the Dawn newspaper.

According to the Pakistan newspaper, PM Sharif said that he would be “happy” to discuss the matter with the Chinese leadership if Turkey moved ahead with the idea of joining CPEC.

This development comes a few weeks after Pakistan and China decided to move through with a proposal to expand CPEC to Afghanistan in the face of resistance from India over concerns with territorial integrity and sovereignty.

The Belt and Road Initiative (BRI), an ambitious project by China aimed at reviving the nation’s historic trade routes, includes CPEC as a crucial component. India has persistently opposed the USD 60 billion project that runs across Pakistan-occupied Kashmir and connects China’s Xinjiang to Pakistan’s Gwadar port in Balochistan.

“We have seen reports on encouraging proposed participation of third countries in so-called CPEC projects. Any such actions by any party directly infringe on India’s sovereignty and territorial integrity,” External Affair Ministry spokesperson Arindam Bagchi had said. He said India firmly and consistently opposes projects in the so-called CPEC, which are in Indian territory that has been illegally occupied by Pakista