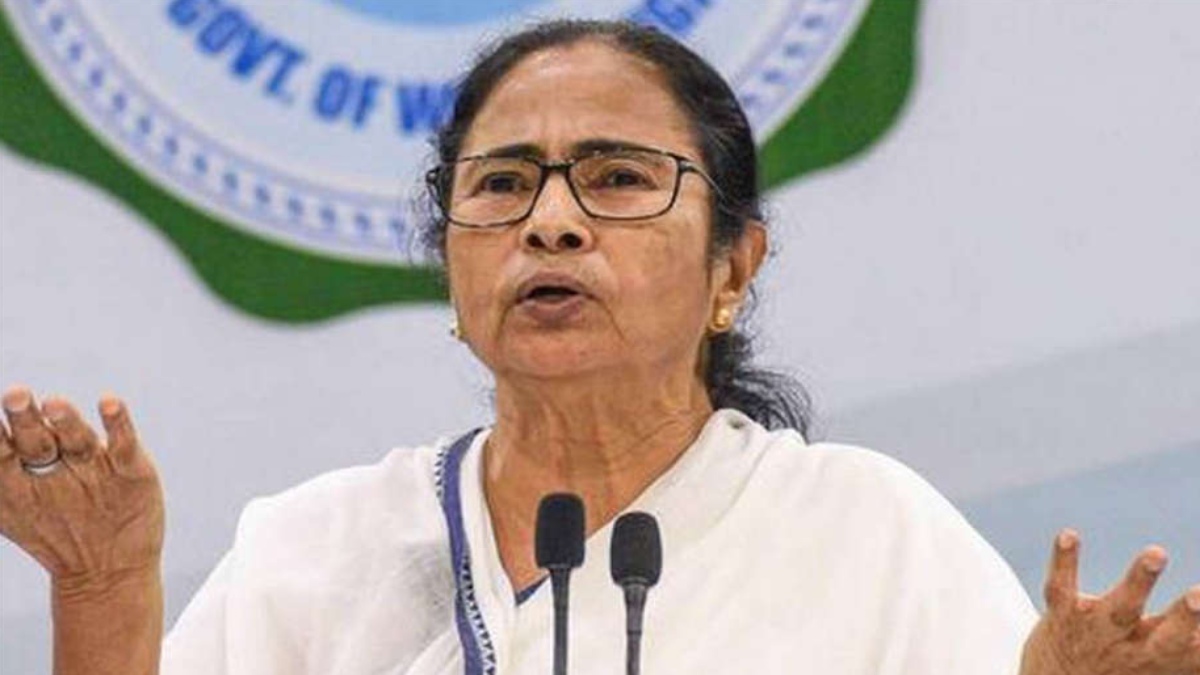 Former bureaucrat Dr CV Ananda Bose will take oath as the West Bengal Governor on November 23 in Kolkata, said officials.
On November 17, President Droupadi Murmu appointed Bose as the Governor of West Bengal. “The President of India is pleased to appoint Dr C V Ananda Bose as regular Governor of West Bengal,” read an official statement released by the Rashtrapati Bhavan on Thursday.
The post of the state’s constitutional head fell vacant after Jagdeep Dhankhar was elected the country’s Vice President on August 11.
Later, Manipur Governor Ganesan was handed interim charge of the Trinamool Congress-ruled Bengal.
A 1977-batch (retired) Indian Administrative Service (IAS) officer of the Kerala cadre, Bose, now 71, last served as an administrator in the National Museum in Kolkata before superannuating in 2011.
He has also served as the Secretary of the Government of India and Chief Secretary to State governments as well as University Vice-Chancellor.
Earlier while speaking to ANI on Friday, the newly appointed West Bengal governor opened up about his life while saying that he was looking forward to discharging his responsibilities as the constitutional head of the state.
“I consider this as a great opportunity for me to know the great state firsthand, to interact with the people and be of some service to the people of West Bengal,” Bose said.
Bose, who will take over from Manipur Governor La Ganesan, who was handed interim charge of the state, said, “I don’t see the governor’s post as a big position but as an opportunity to commit my service to the welfare of the people.”
On the ongoing political climate in West Bengal, with the ruling Trinamool Congress facing Opposition attacks over the alleged teaching recruitment scam and the arrest of ministers and strongmen in connection with the recruitment scam and the alleged cattle smuggling case, the newly appointed Governor said, “Political situations are always fluid. (However) it’s not an uphill task to function within the political system now prevailing in West Bengal. We have to face the political situation when it comes. We have to take appropriate action at the appropriate time and implement it in an effective manner.”
On incidents of political violence in the state, most recently after the last Assembly elections in 2021, Bose said, “that there have been more challenging, turmoil and violent situations in many states in history, and India has passed through it”.
“India is a strong Country and the people of India have the internal strength to face any situation. “We are an evolved democracy,” Bose told ANI.
On his views on the Bengal CM, Bose said, “I see Mamta Banerjee as a respected and elected chief minister. I certainly have an open mind and will work with her with objectivity.”
“If the governor and the chief minister keep themselves within the confines of the Constitution, there will be no difficulty,” he added.
On Mamata’s frequent run-ins with former governor Dhankhar, Bose said, “The governor has to be concerned with Chief Minister Mamta Banerjee and not the politician Mamta Banerjee. These are two different aspects (of the relationship between a CM and governor).”