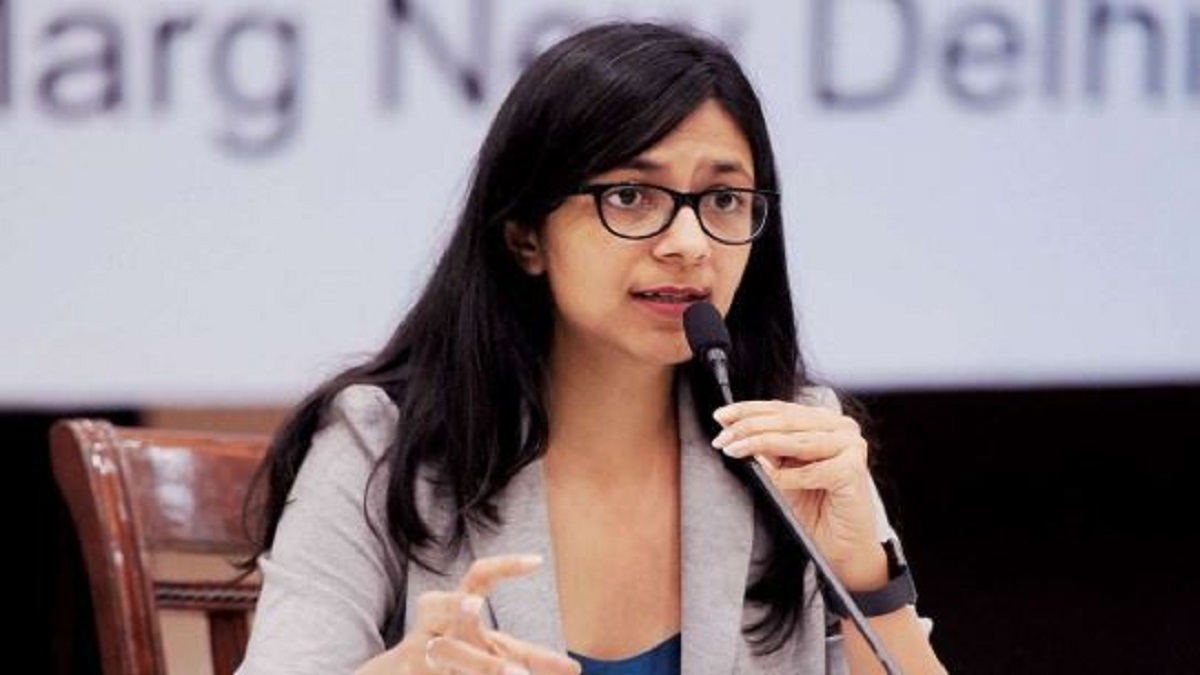 Suggesting key changes to the Ministry of Home Affairs (MHA) in Delhi the Delhi Commission for Women (DCW) on Tuesday asked to ensure women’s safety after the tragic death of a 20-year-old woman.

“The Ministry of Home Affairs should set up a high-level committee on women’s safety. Accountability of Delhi Police should be fixed,” DCW chief Swati Maliwal said.

“66,000 new recruitments should be done in Delhi Police. PCR system should be strengthened. Delhi Police should be Modernized, Sensitized and Incentivized,” reads the letter.

The letter further reads, “A high-level committee should be set up in the Home Ministry under the chairpersonship of Hon’ble Home Minister, GOI which should include Hon’ble Lieutenant Governor of Delhi, Hon’ble Chief Minister of Delhi, Home Secretary GOI, Police Commissioner and DOA’ Chairperson. The comments should be mandated to meet once a month and create a coordinated strategy for tackling crimes against women and girls in the Capital.”

Meanwhile, the DCW chief wants the Home Ministry to increase accountability and sensitize its officers in Delhi.

“Urgent steps should be undertaken to increase the accountability of Delhi Police and sensitize its officers on issues concerning crimes against women and girls in the Capital. The Home Ministry must set up an example in the Kanjhawala case by taking action against those police officers who failed in protecting the girl while she was being dragged for 12 km on the streets of Delhi,” the letter reads.

Moreover, Maliwal wants to provide adequate human resources to the Delhi police on an urgent basis.

“The Delhi Police is short of human resources and each police station continues to function at less than half its sanctioned strength. The Delhi Police had demanded 66,000 additional police personnel 20 years back from the Government. The same has not been provided to them to date!” the letter said.

“In April 2018, after my hunger strike, 3000 additional police forces were sanctioned for Delhi. Clearly, this is not enough. Further, women form a measly 9 percent of the police force which should also be increased. Presently, due to a shortage of resources, Delhi Police personnel are made to work long hours and handle hundreds of cases. Increasing the resources of the police shall help reduce the workload and increase the quality of their performance. The Home Ministry should therefore urgently provide Delhi Police adequate human resources so that it functions more effectively,” the letter stated.

DCW chief alleged that on the incident spot no PCR was reached for several hours.

“Through media reports, it has been learned that in the Kanjhawala case, eyewitnesses made several calls to the emergency helpline number of Delhi Police, but allegedly no PCR van reached the spot for several hours. This is unacceptable and the PCR unit of Delhi Police should be strengthened so that it is equipped to deal with emergency situations,” read the letter.

“The Home Ministry must take steps to modernize Delhi Police and they should be provided state-of-the-art infrastructure to deal with crimes against women and girls in the Capital. Further, all police personnel must undergo regular gender sensitization,” the letter read further.

Earlier on 1 January in the alleged accident, DCW took a suo moto cognizance of media reports of the woman’s death.

“As per media reports, at midnight of New Year, a car allegedly hit the scooty of a woman in the Kanjhawala area of Delhi. Reportedly, the car dragged the woman on the road for around 7-8 kilometers. The dead body of the woman was found on the road without any clothes,” the DCW release further stated.

Moreover, on January 1 at 2 pm DCW summoned the Delhi Police and also sought documents from the police including a copy of the FIR and details of the arrested accused, a post-mortem copy, and what action has been taken against the accused in the case.

However, on Sunday, a car hit the woman who was killed and then dragged for a few kilometers on the road. The condition of the girl after the incident was terrible and her clothes were also not there on her body.