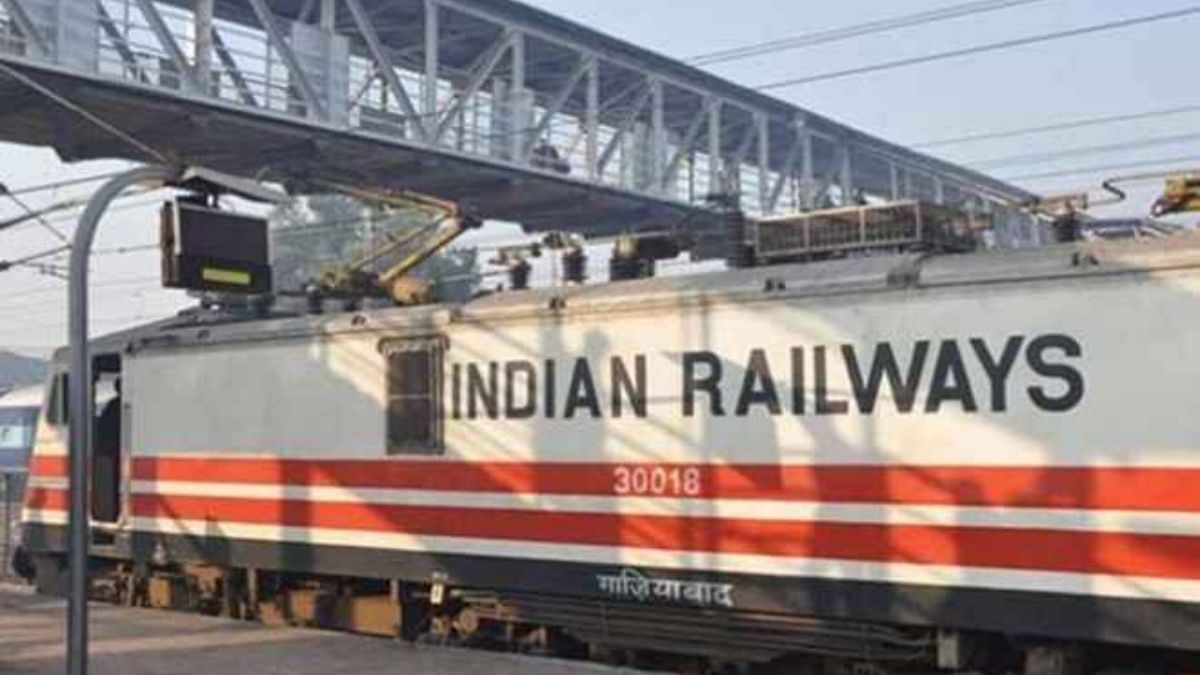 Indian Railways is developing a real-time tracking system in collaboration with the Indian Space Research Organization (ISRO). This will provide real-time updates on the trains including the arrival and departure times.

The Railway ministry said, “Real-Time Train Information System (RTIS), developed in collaboration with ISRO, is being installed on the locomotives for automatic acquisition of train movement timing at the stations, including that of arrival & departure or run-through. They get automatically plotted on the control chart of those trains in the Control Office Application (COA) system”

Travellers will now be able to track the timings, location, time or arrival and departure along with the speed of the trains with RTIS. The system will provide mid-section updates within 30 seconds.
RTIS devices have been installed in 2700 trains till now. In phase 2, 6000 more trains will be covered under the RTIS system.

Meanwhile, a senior IRCTC official also told about the success of the newly launched chatbot of the IRCTC. It is getting a remarkable response from the passengers during the beta launch as more than one billion people have used it.
It allows the passengers to book a train ticket without the IRCTC app login, via OTP (One Time Password) with just one click. The new conversational and convenient features enhance the experience of the passengers as it enables the passengers to book tickets via voice, chat and click-based system.

The official further added, “First time, the users can book a ticket without knowing their IRCTC password, it will be possible just with an OTP. AskDISHA 2.0 has also proven to be a very effective instrument and the addition of voice booking will make it even easier for travellers to plan their trips.”
It is estimated that at least 25% of the users will switch to this option in the future.