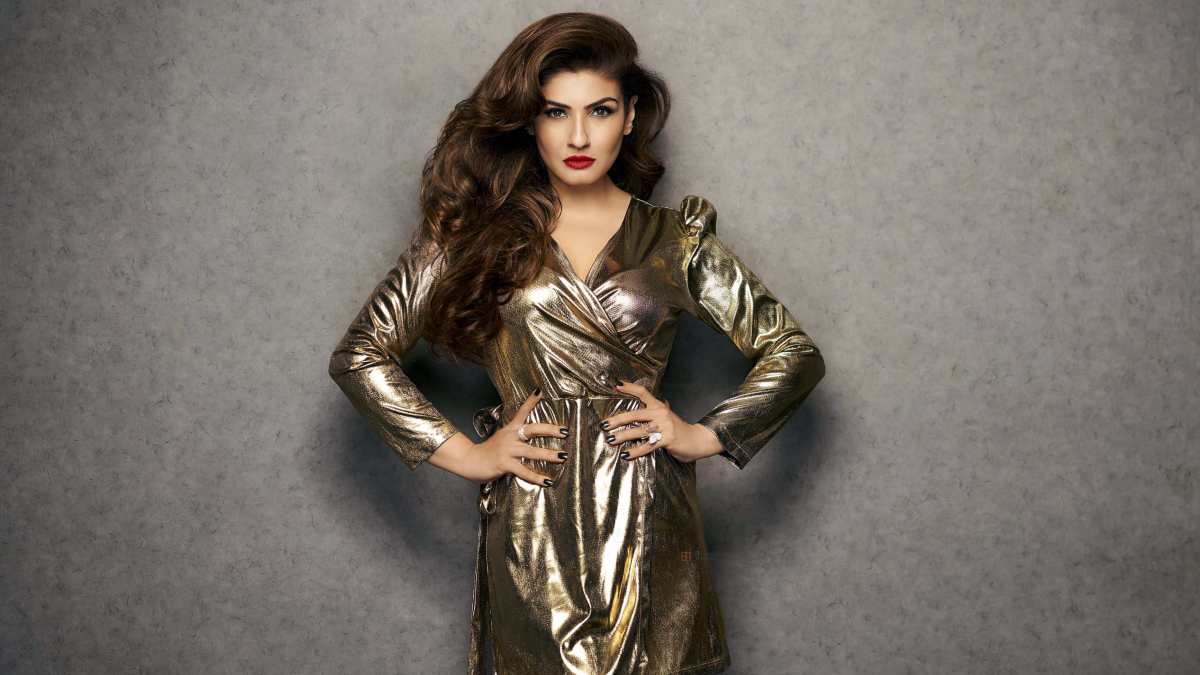 Actress Raveen Tandon has gotten herself into some controversy by sharing a video on social media,

Raveena recently shared a video on her social media account in which she can be seen in close contact with a tiger while on a safari in the lush, green Satpura Tiger Reserve in Madhya Pradesh. The safari truck is seen approaching a tiger in the sensational social media video. In the footage, you can hear camera shutters and see a tiger roaring at them.

The management of the forest reserve, however, was not pleased. A probe has been mandated by the Tiger Reserve management.

Authorities claim that if a person approaches a tiger too closely, the tiger may become preoccupied and an untoward incident may occur.

Additionally, the gypsy driver and the authorities present will be interrogated and given notice.

Sandeep Pheloj, the Satpuda Tiger Reserve’s deputy director, addressed the situation and said that an investigation will be conducted into whether Raveena actually visited the reserve. He also said that a separate investigation would be opened to examine the driver and the tour guide who were with Raveena.

It’s interesting to note that Raveena has now removed the tiger video that she had previously put on her social media.