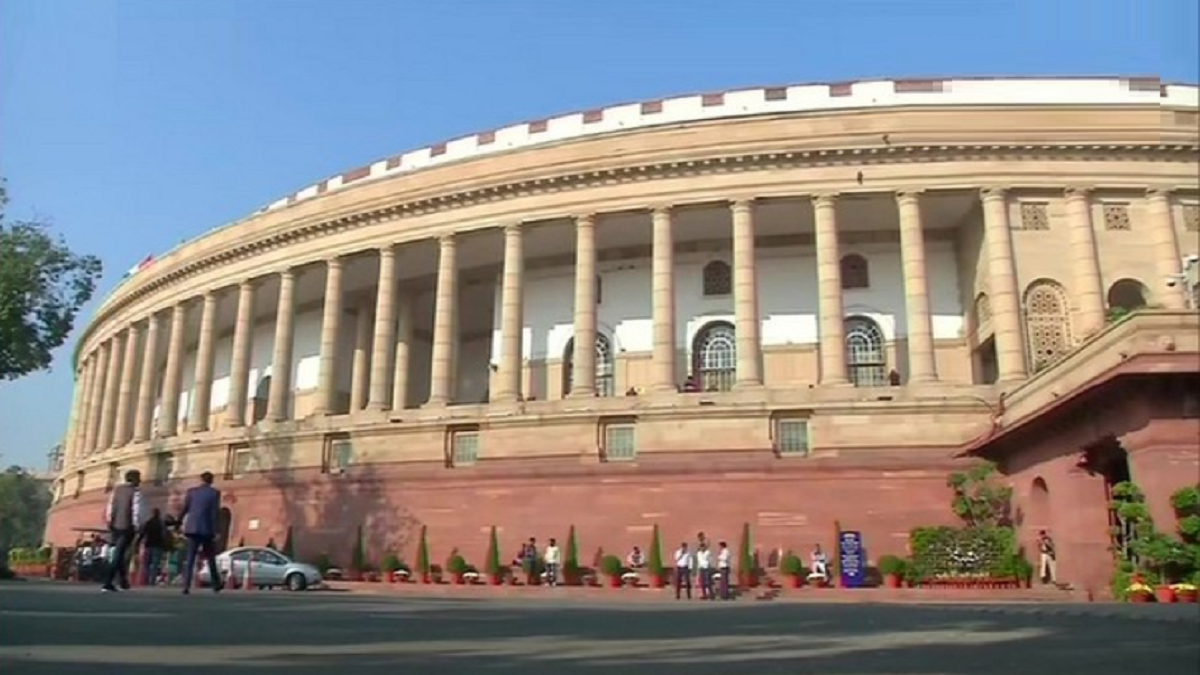 The Ethics Committee of Rajya Sabha has authorised two officers of the RS Secretariat to receive complaints of alleged misconduct and violation of code of conduct against the members of the house.

A bulletin in this regard was issued to the members of Rajya Sabha Tuesday after the Committee took the decision under rules formulated in 2004 that empowered it to do so. The decision, which was taken on Tuesday, came after the Rajya Sabha Chairman wanted the Ethics Committee to be more proactive.

The Chairman of the Committee also wanted the ambiguities to be addressed. In this regard, a bulletin was issued to the members of the house stating the decision of the Ethics Committee under Rules formulated in 2004 while empowering the Committee to do so.

During a meeting held last week, the Ethics Committee decided to authorize a Director and an Additional Director from the Committee itself to receive complaints against the members of the Rajya Sabha. The Committee thus expanded its complaint receipt zone as until now, only complaints addressed to the Committee were valid for examination.

According to Rule 295 (4) of the Rules of Procedure of the House, a complaint should be addressed in writing to the Committee or to an officer authorized by it, but this authorisation was not done for so many years.

The meeting was chaired by Shiv Pratap Shukla, who was also nominated as Chairman of the Committee by Rajya Sabha Chairman, M. Venkaiah Naidu, after the expiry of membership of Rajya Sabha of former Chairman Prabhat Jha.

Since Rajya Sabha Chairman M. Venkaiah Naidu was insisting on the Ethics Committee to be more proactive, Shukla urged the members of the Committee to address ambiguities which are there in the present rules relating to receiving complaints based on media reports or on ones received through e-mails.

As an internal self-regulatory body, the Ethics Committee was constituted in March, 1997. It was formed to oversee the moral and ethical conduct of the Rajya Sabha members and hence, examine the cases referred to it. The rules applicable to the Committee of Privileges were applicable to the Committee of Ethics until July, 2004, after which new rules were incorporated in the Rules of Procedure and Conduct of Business in the Council of States specifying the functions of the Committee and procedure for receiving complaints etc.

A 14-point Code of Conduct for the Rajya Sabha members was formulated by the Ethics Committee in its First Report in 1999. It requires members to not do anything that brings disrepute to the Parliament and affects their credibility. The Code of Conduct also ensures that the private financial interests of the members do not come in conflict with the public interest and the members should not be disrespectful towards any religion under any circumstances. They are expected to work for the promotion of secular values, high morality, decency, dignity and values in public life etc. So far, the Ethics Committee of the Rajya Sabha has taken up three complaints referred to it by the then Chairman of the House. The complaints received were related to misuse of Question Hour in 2005, misuse of MPLADS funds in 2006 and default in repayment of bank loans in 2016.

There is no need to doubt Rahul Gandhi’s ability: Digvijaya