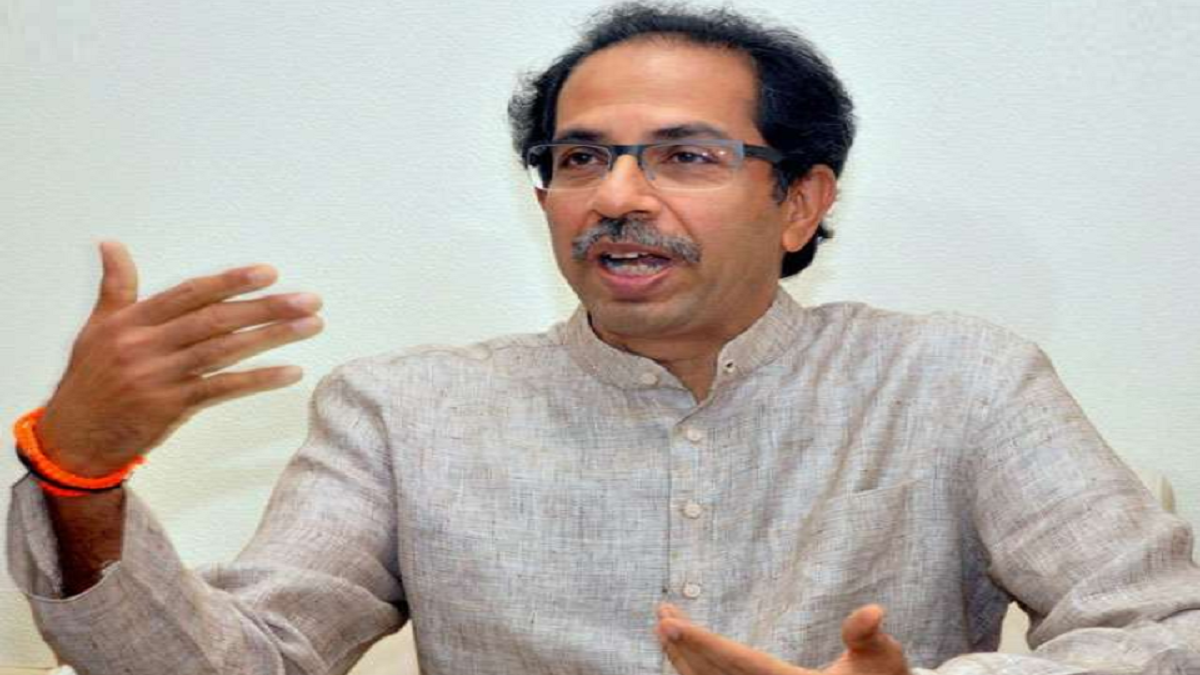 After the BJP’s successful “Operation Lotus” toppled the Kamal Nath-led Congress government in Madhya Pradesh, all eyes are now on the current political crisis in Rajasthan where an adamant Sachin Pilot has signalled that he has had enough by revolting against his own party. And as all’s not well between the CM and the Pilot, a crash landing seems all but certain.

And now, speculations are gaining ground that the Bharatiya Janata Party (BJP) is trying to bring down the Uddhav Thackeray-led Maha Vikas Aghadi government in Maharashtra as well. Political instability and chaos would be the last thing in the mind of the people of the state, already reeling under the coronavirus pandemic. But political bickering and mudslinging in the midst of the pandemic are an indicative of the fact that the Maharashtra government too is on a sticky wicket and that the BJP won’t shy away to take an advantage of the situation in the state.

Since last week, Nationalist Congress Party patriarch Sharad Pawar’s rampant meetings at Raj Bhavan in Malabar Hills and Matoshree, followed by a veiled attack on Rahul Gandhi in the Shiv Sena’s mouthpiece Saamana, have further fuelled the political rumour mills in the state. It is also an indicative of the growing differences within the ruling coalition, which sources say is being closely looked at by the BJP, which has been forced to sit in the Opposition despite winning most seats in the Assembly elections.

The pundits of Maharashtra politics believe that the mishandling of Covid-19 by the Uddhav Thackeray government has only made the political life of the usual coalition more uncertain. At a time when Covid cases in Mumbai have crossed the 1-lakh mark and the overall state tally is more than 3 lakh, swords are out against the state government. Political sources say none of the three parties of the ruling alliance are happy with the current state of affairs, with each blaming the other for the Covid-19 crisis, with the state government constantly looking at the Centre to bail it out of the pandemic. Sources further add that a section of Shiv Sena MLAs too is unhappy and may switch sides at any moment.

Monsoon has arrived in the state. With this, the problem of waterlogging has started appearing. And if politics doesn’t stop, then the Opposition will obviously be benefited from this mudslinging and “lotus” might bloom in Maharashtra in the near future.

Gehlot prevails in round 1, but Rajasthan govt loses its Pilot