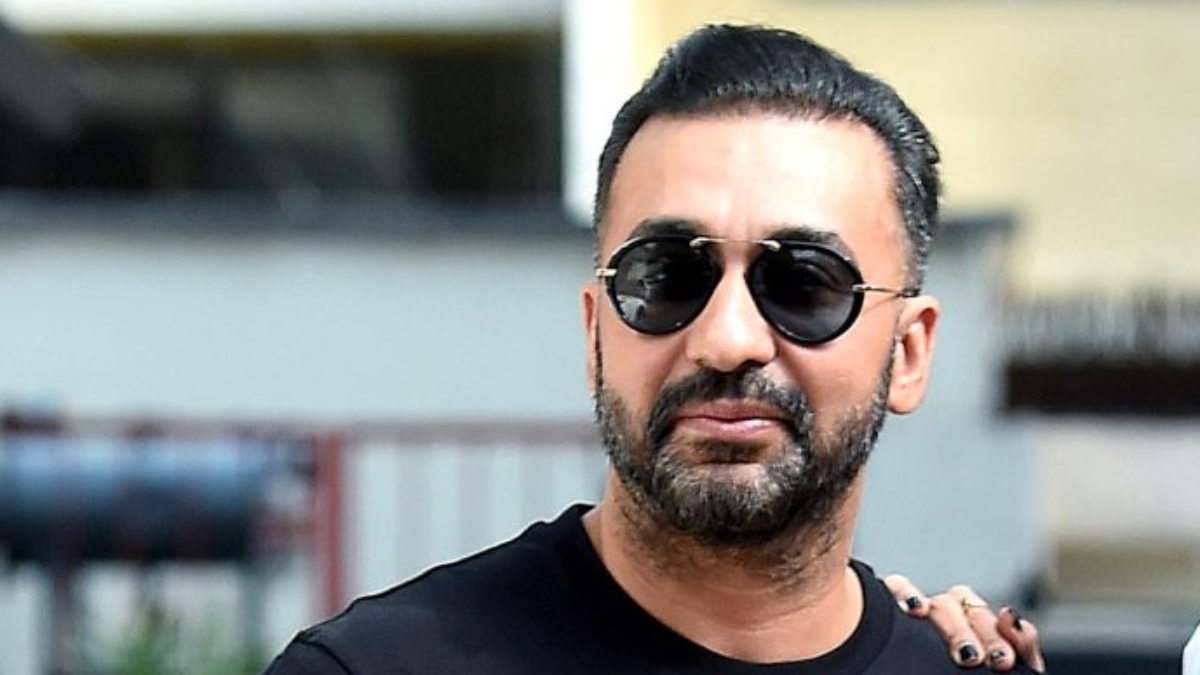 Raj Kundra, Shilpa Shetty’s husband, approached the Central Bureau of Investigation (CBI) to claim his innocence in the pornography case in which he was arrested last year. Raj expanded on his letter to the central agency on Twitter and wrote, “A handful of corrupt individuals spoil the name of the whole organisation. It’s just a matter of time now! #CBI #Enquiry #mediatrial #truth #corruption.”

On one year of his bail in the same case, Raj Kundra had tweeted earlier, “One Year Today released from #ArthurRoad Its a matter of time Justice will be served! The truth will be out soon! Thank you, well-wishers and a bigger thank you to the trollers you make me stronger (folded hands emoji).” His posts were also accompanied by hashtags such as inquiry, word, media trial, and trollers.

According to reports, Raj Kundra claims that he was set up in the case by “senior officers of the Mumbai Crime Branch.” He has requested that the case be investigated. Raj allegedly claimed in his letter, “I have lived in silence for one year; ripped apart by a media trial and spent 63 days in Arthur Road Jail. I seek justice from the courts, which I know I will get, and I humbly request an investigation against these officers.”

Raj had previously filed an application with a Mumbai magistrate’s court to be released from the case. According to sources, police found no evidence that Raj gained any monetary or another type of gain from the alleged offence, and the prosecution has not attributed to him any intent to commit an offence, according to the application. Raj Kundra was arrested in the case in July 2021 and later released on bail after more than two months.