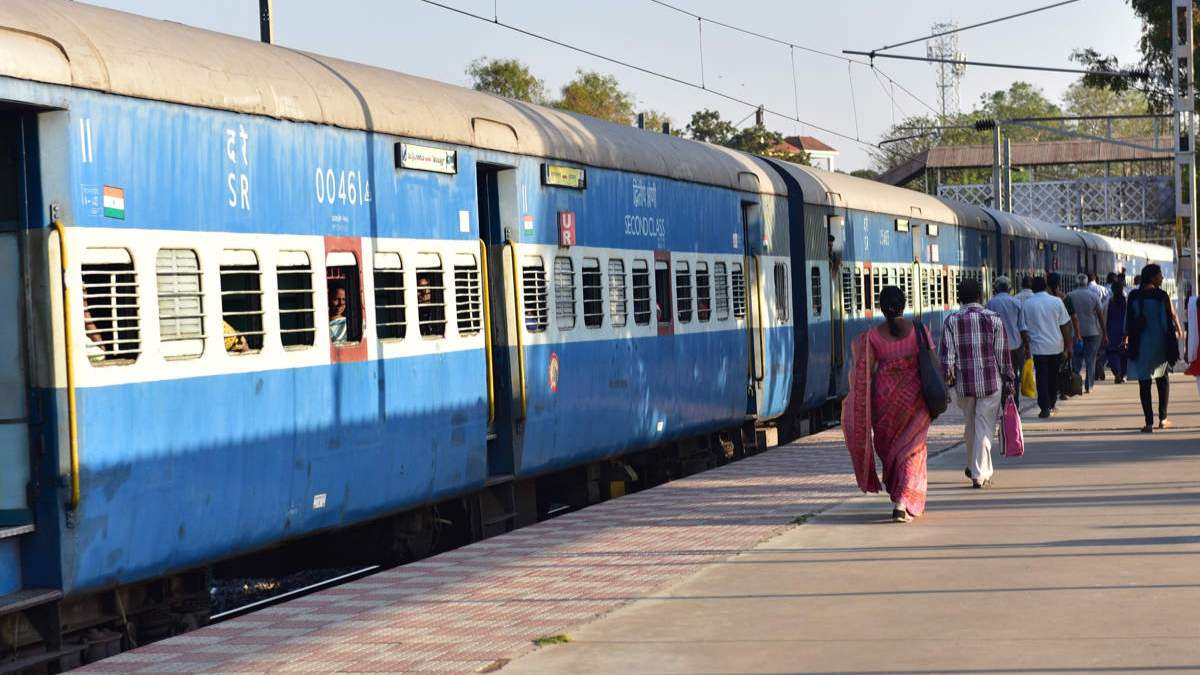 In a move toward simplification of procedures, so far 38 contracts have been awarded using e-auction by North Central Railway for parcel leasing, pay and use of the toilet, parking, commercial publicity, ATM, etc., and it has earned an income of Rs. 266.50 lakh through this, said the Northern Central Railway in a statement.
According to the official information given by NCR, out of 678 assets under non-fare revenue, 406 assets were auctioned and 10 contracts were allotted through e-auction by Prayagraj Division. For the first time, contracts for seven assets were awarded through e-auction. Similarly, in Jhansi and Agra divisions, contracts awarded through e-auction include parking contracts and commercial advertisements at various locations.
It is noteworthy that the Railway Board issued guidelines on June 13, 2022, for the award of commercial contracts through e-auction.
“Under this, it has been ensured to award commercial contracts like parcel leasing, pay and use toilets, parking, commercial publicity, ATMs, etc. through e-auction. Under the e-auction, the bidder has to register himself on the IREPS website. For this, once, Rs 10,000 has to be deposited as a registration fee through the IREPS website and the bidder has to open his current account in SBI Bank,” read a statement.
The e-auction process was completely online, and being online also increased transparency and trust.
“With this policy, any bidder can bid from anywhere. Earnest money at the time of bidding has also been reduced as compared to earlier. If the bidder does not get the contract, the earnest money will be refunded immediately, whereas earlier this amount was not refundable till the contract is awarded,” the
statement added.