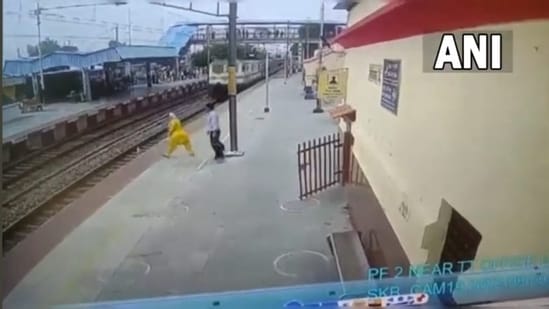 A railway official acted quickly on Friday to save a woman who was crossing the tracks at the Firozabad railway station in Uttar Pradesh. The incident was caught on CCTV, which demonstrates how quickly the official acted to save the woman’s life.

The woman can be seen carrying her suitcase along the tracks in the 30-second video. She then steps onto the platform after setting her suitcase down. She soon realises there is a train coming and tries to jump to the platform. She makes an unsuccessful attempt and waves her hand for assistance. She is pulled by a surge of officials.

The official then takes her suitcase off the platform edge where it had been left. The woman finally reaches the platform but again steps close to the edge to grab a bottle of water. It could be seen that the official was urging her to move out of the way of the approaching train.

He also added that the police personnel explained how they ran to rescue the woman but were saved by another official who made it to the spot earlier. He was able to get to her just in time. She was saved.

In Lucknow, the Railway Protection Force (RPF) earlier filed a complaint against Azam Ansari, who is famous as Salman Khan’s doppelganger, for filming an Instagram reel while standing on the railway tracks. 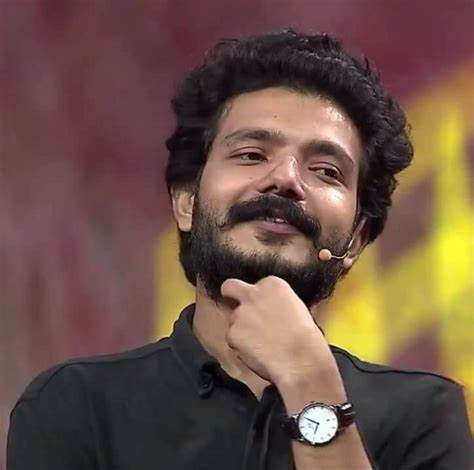 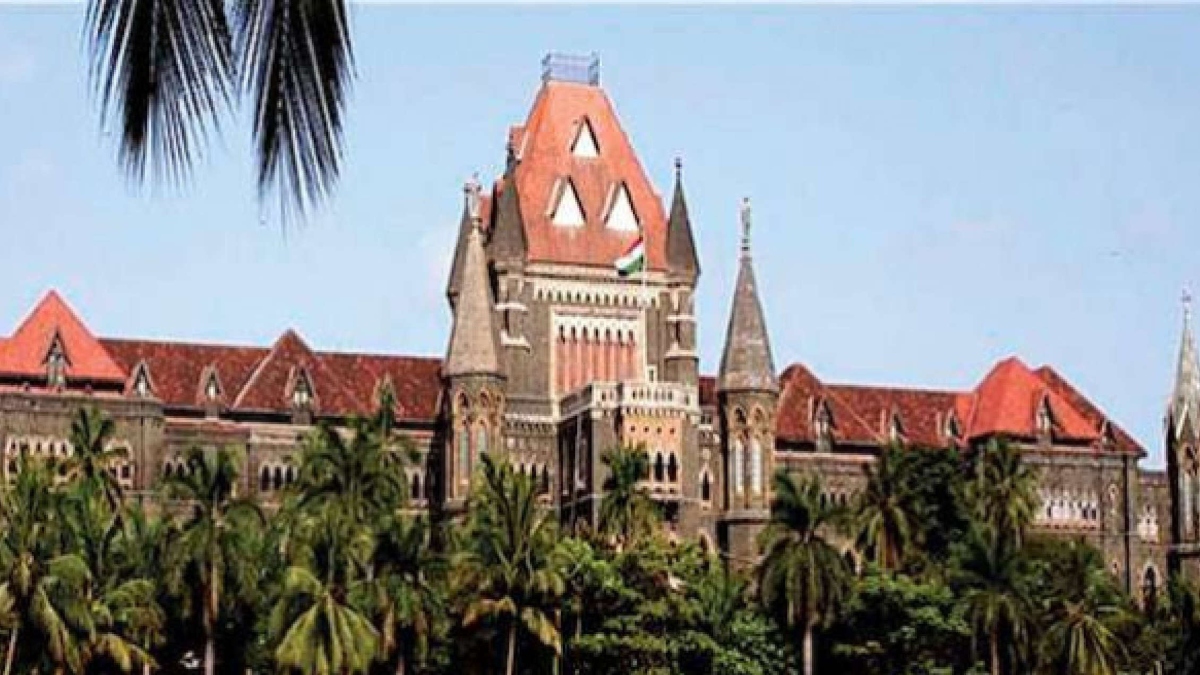