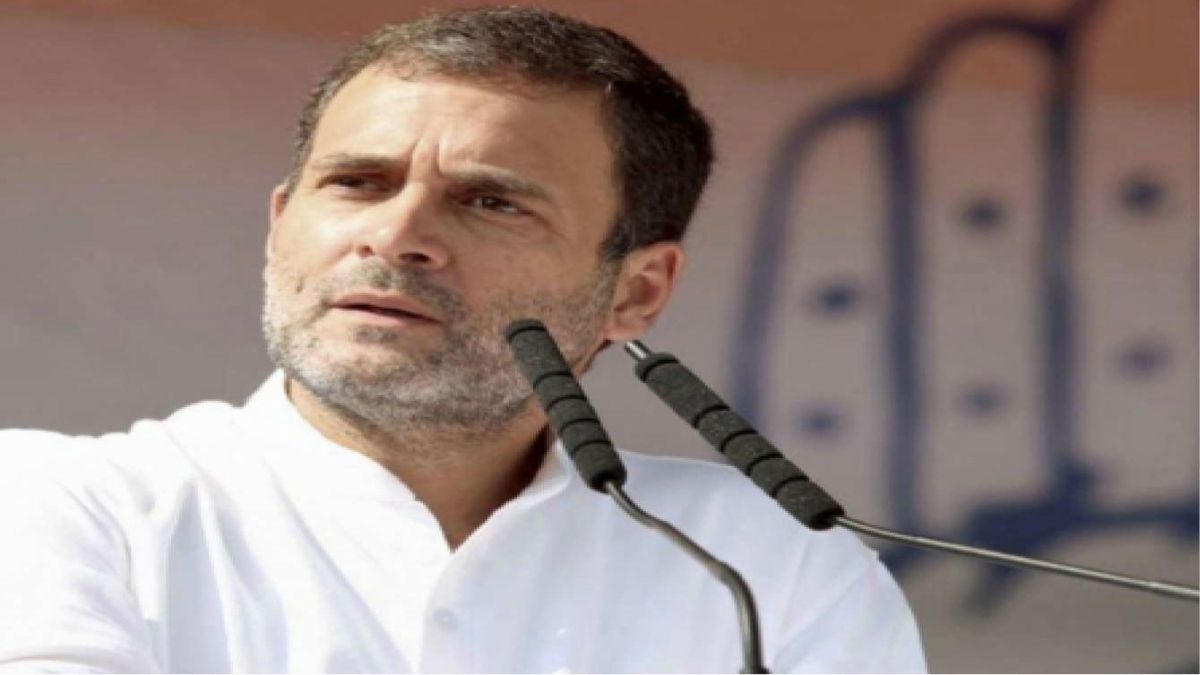 To protest against the farm laws, Tamil Nadu Congress Committee has announced tractor rallies across the state.

Former Congress president Rahul Gandhi will be holding tractor rallies across the state, said the state unit of the party.

In its statement, the Tamil Nadu Congress committee has announced that the Tractor rallies will be organised at 150 places in the State to create awareness among the farming section about the ill effects of these laws.

Though the date and time have not been announced by the Congress State unit, this rally has been planned as a counter to the “Vel Yatra” called by the Tamil Nadu BJP.

Rahul Gandhi’s participation comes at the time when BJP has planned to rope in several senior union ministers and BJP national president for their Vel Yatra in the State.

Congress has accused that the BJP has planned the “Vel Yatra” in the state only to disturb the communal harmony in the state and divert people’s attention from the problems like NEET and farm laws. 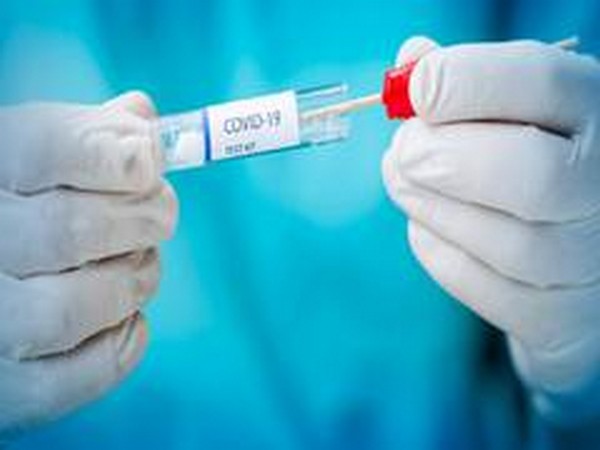 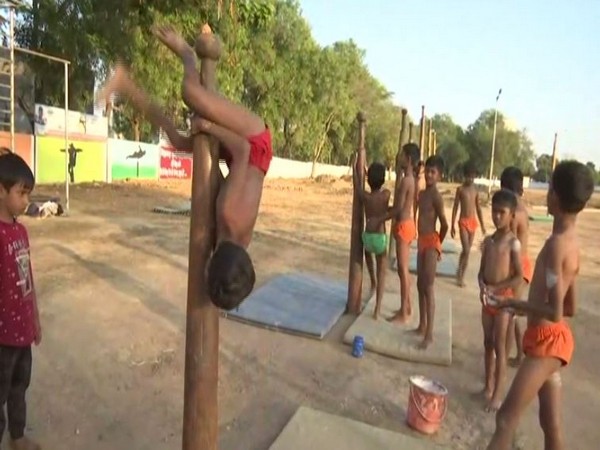 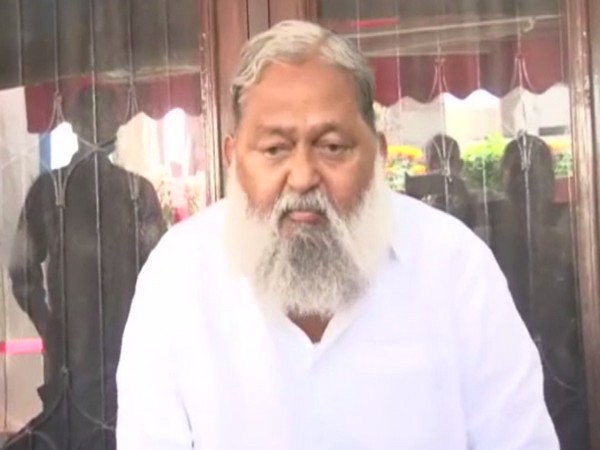 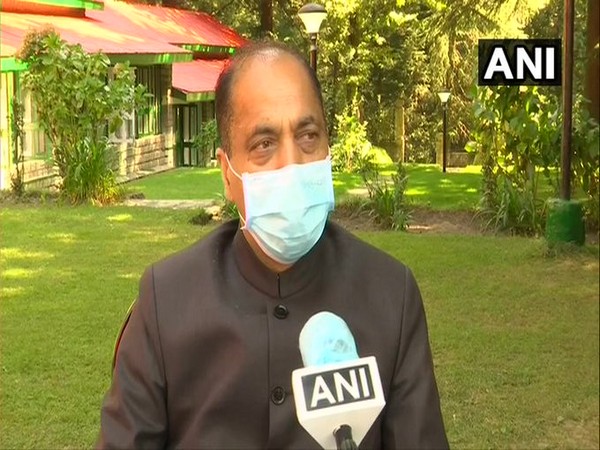 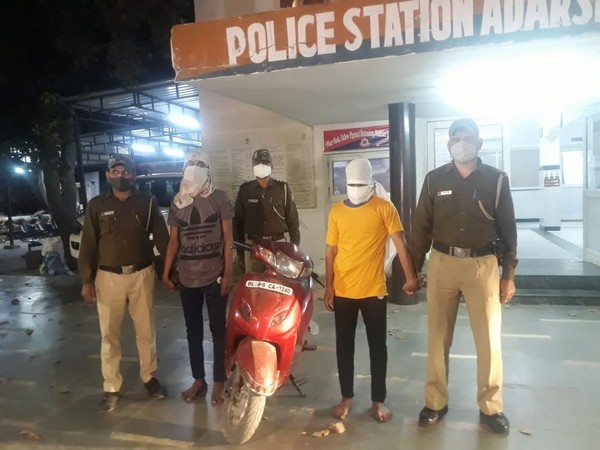