Rahul says lockdown has failed, BJP accuses him of politicising the issue 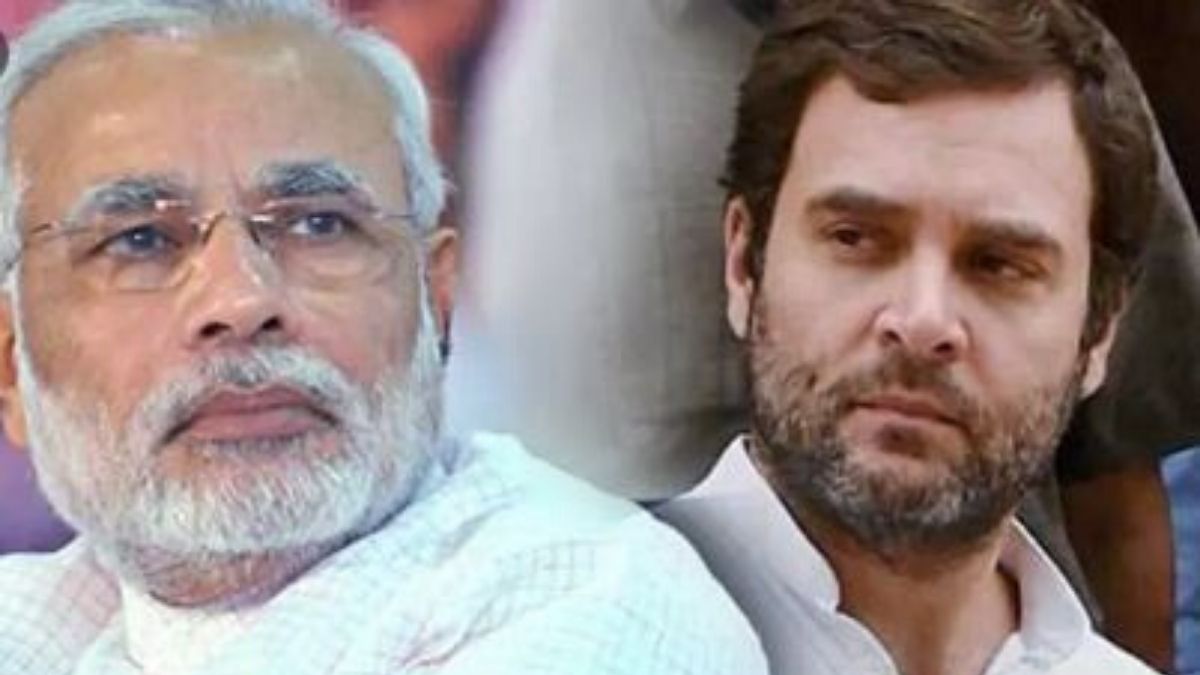 Congress leader Rahul Gandhi, while addressing a virtual press conference on Tuesday, launched a sharp attack on Prime Minister Narendra Modi for his government’s failure to handle the Covid-19 pandemic. Questioning the government’s strategy of having a lockdown for 60 days, he reminded that India is the only country in the world which is easing the lockdown when the virus is “exponentially rising”.

“What is the Central government’s plan to go forward as the disease is growing exponentially in the country? The four stages of lockdown have not given the result that the Prime Minister expected,” Rahul said. He further taunted Modi Sarkar when he said that since lockdown has failed to give expected results, what’s the government’s Plan B. “The lockdown has not been able to beat this virus. My question to the government is — what next?”

Meanwhile, Union Minister Prakash Javadekar hit back at Rahul Gandhi for making “false claims” and accused the Congress of trying to politicise the coronavirus-induced lockdown. “The country is fighting the coronavirus but the Congress can’t stop politicising the issue. The press conference of Rahul Gandhi today is an example of such behaviour. His statement today was also factually incorrect,” Javadekar said. The minister said when the lockdown was imposed, the infection of the virus was doubling in three days, a rate which is now at 13 days.

Speaking about the state of Indian economy, Rahul Gandhi said that there is an immediate need for a cash injection without which the poor cannot survive. He added, “I am still firm on what I said in February during the Parliament session that without providing direct cash transfers, we won’t succeed in handling the current situation. States ruled by the Congress have adopted the same strategy and need assistance from the Centre.” On the issue of migrants, Rahul said that he has met many of them who told him: “Ab bharosa uth gaya hai.”

Asserting that he is not interested in playing blame game politics, he reminded that the government should come up with a plan to reach out to people on roads. Responding to criticism by Finance Minister Nirmala Sitharaman, he added, “I am there and if you allow, I will walk with them and even carry their baggage.”

On the border issue with China and Nepal, he stressed that the government should come clean and transparent in front of the country about the current situation. Rahul also reiterated that war with Covid-19 is not over, it has just started. He believes that there can be a reverse wave and we should be ready to deal with it. With agency inputs