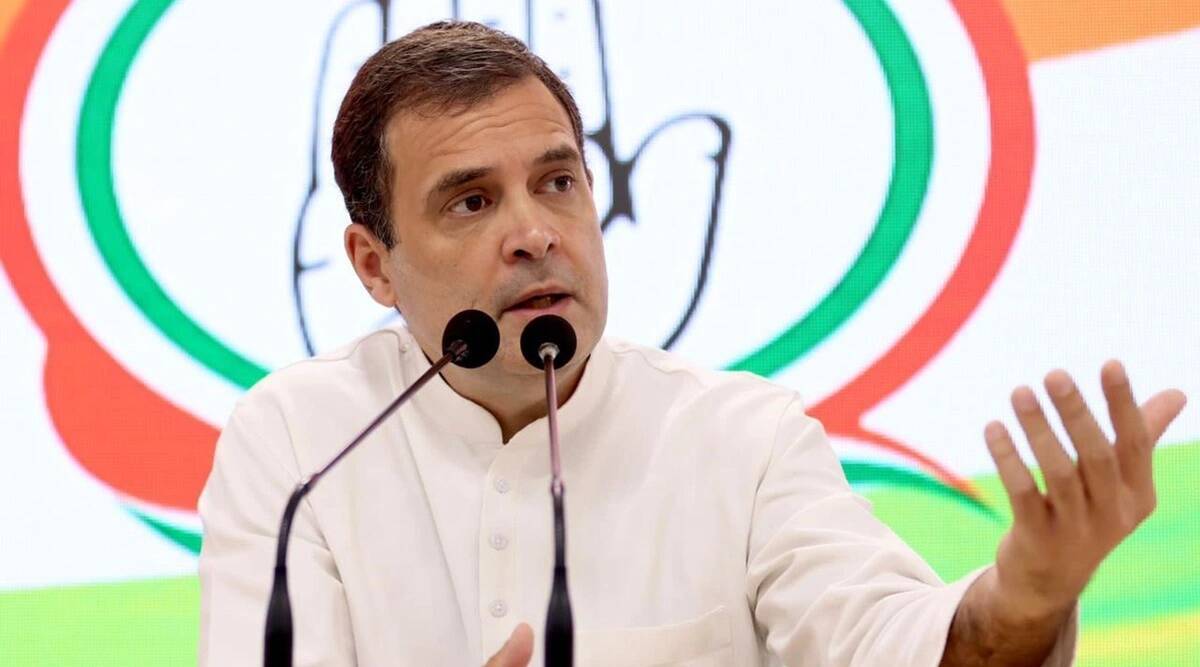 Taking to Twitter Congress leader tweeted, “Soldiers who gave the supreme sacrifice to protect India are the pride of the nation. My humble tribute to the brave heart warriors and citizens who sacrificed their lives in the 26/11 Mumbai terror attack.

Meanwhile, the attack was placed by the 10 Lashkar-e-Taiba Pakistani terrorists who came to Mumbai via sea route from Pakistan.

In the 26/11 Mumbai terror attacks, many people lost their lives. At least 174 people and 300 people were injured. In the attack, people died including 20 security force personnel and 26 foreign nationals.

Talking about the incident Divya Patil niece of Mumbai Police constable Jaywant Patil said, “I lost my uncle Jaywant Patil. Several years have gone by, and we still can’t forget it.”

“But the Govt has at least remembered a lot of things, which is a positive note for us,” Patil said

Furthermore, 9 terrorists were killed and Ajmal Amir Kasab was caught in 2012 in Pune was sentenced to death at Yerwada Central Jail. It was believed Jamaat-ud-Dawah (JuD), whose mastermind was Hafiz Saeed, was behind the attack.