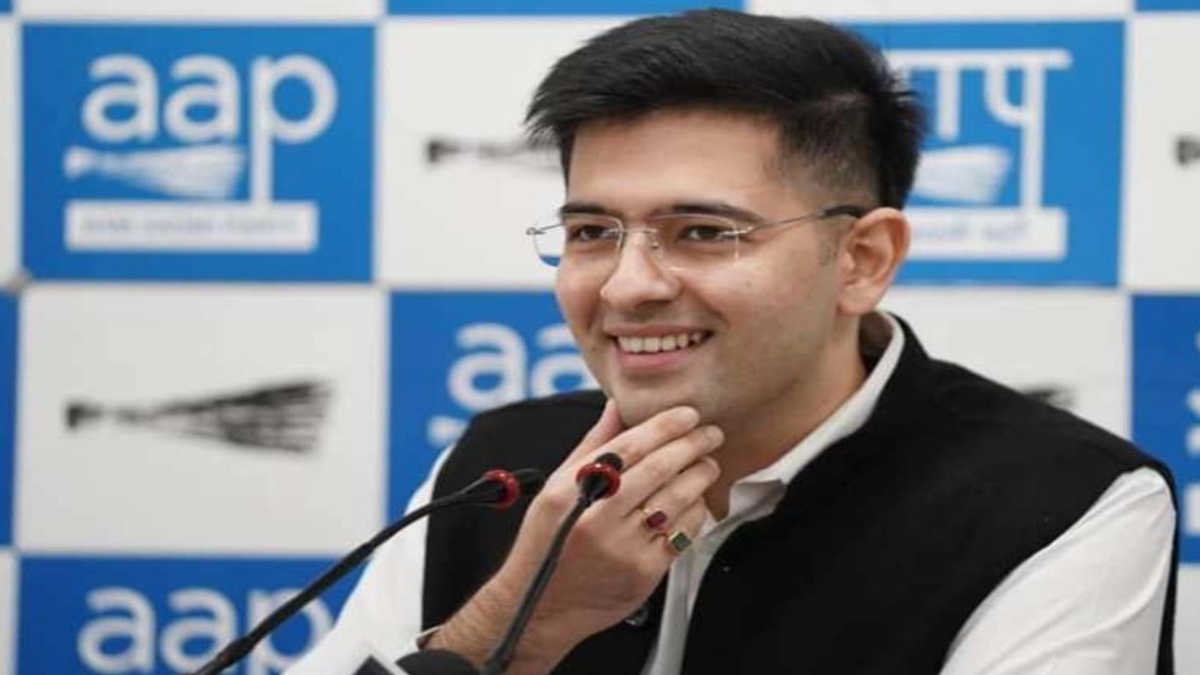 Rajya Sabha MP Raghav Chadha has been appointed as the chairman of the new advisory committee of the Punjab government. This committee will advise the government on issues of public interest issues. Chadha is the leader of the AAP from Delhi. When the party government was formed in Punjab, he left the post of MLA. Then Chadha has been made a Rajya Sabha member from Punjab.

Through this committee, the knowledge-sharing agreement between Delhi and Punjab governments will be implemented expeditiously. The office bearers of this committee will not get any separate allowance or benefits. It is a temporary committee as per the government.