Racism is not restricted to the colour of skin: Irfan Pathan 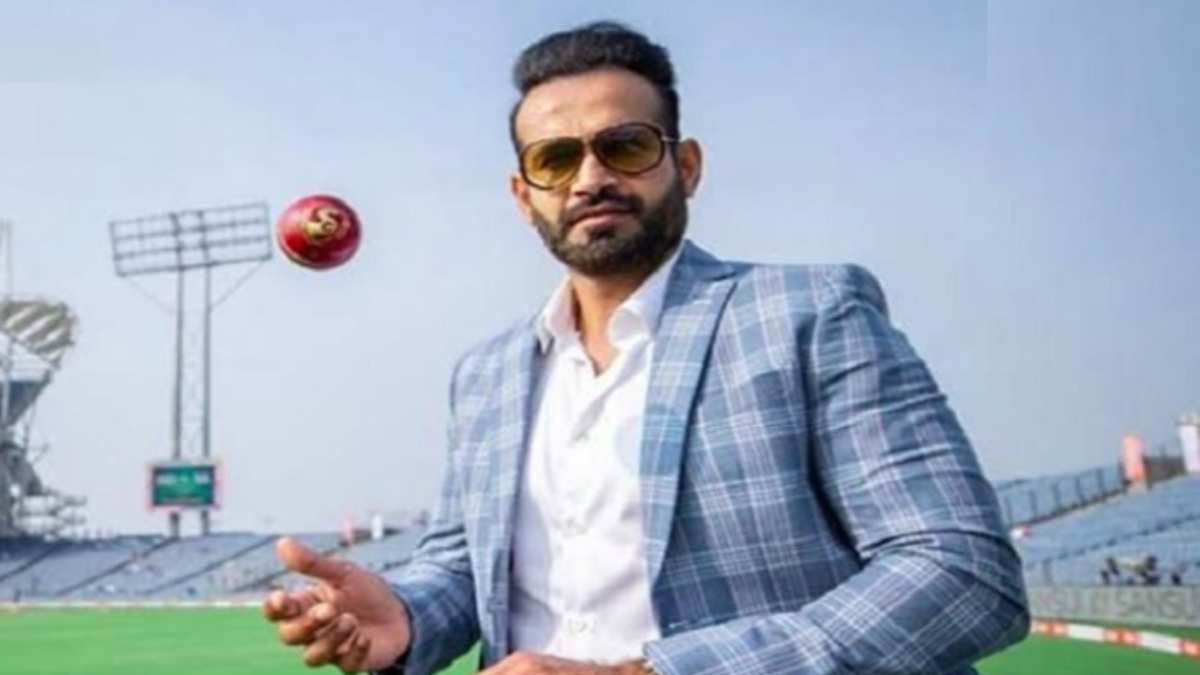 Former Indian pacer Irfan Pathan on Tuesday said racism is not just “restricted to the colour of the skin” as he stressed that different treatment to people having different faith is also a “part of racism”.

Pathan took to Twitter: “Racism is not restricted to the colour of the skin. Not allowing to buy a home in a society just because u have a different faith is a part of racism too… #convenient #racism.” A debate around racism in cricket kickstarted after Windies all-rounder Darren Sammy alleged racism during the 2014 Indian Premier League (IPL).

On Saturday, Sammy lost his cool as he learnt the meaning of the word ‘Kalu,’ a jibe which was directed at him during his IPL stint with SunRisers Hyderabad. Earlier, Pathan said that sometimes, players hailing from South India face taunts when they come to northern or western states to play domestic cricket.

“I have seen that in domestic cricket, some of our brothers who come from South India, when they come to play domestic matches in North or West India, they do sometimes get taunts, generally in first-class matches, you see a smaller crowd and when there is a smaller crowd, there is always one guy who is trying to be a joker, who is trying to be famous, he will just want to direct jibes at players and as a result, he crosses the line,” Pathan had told ANI.