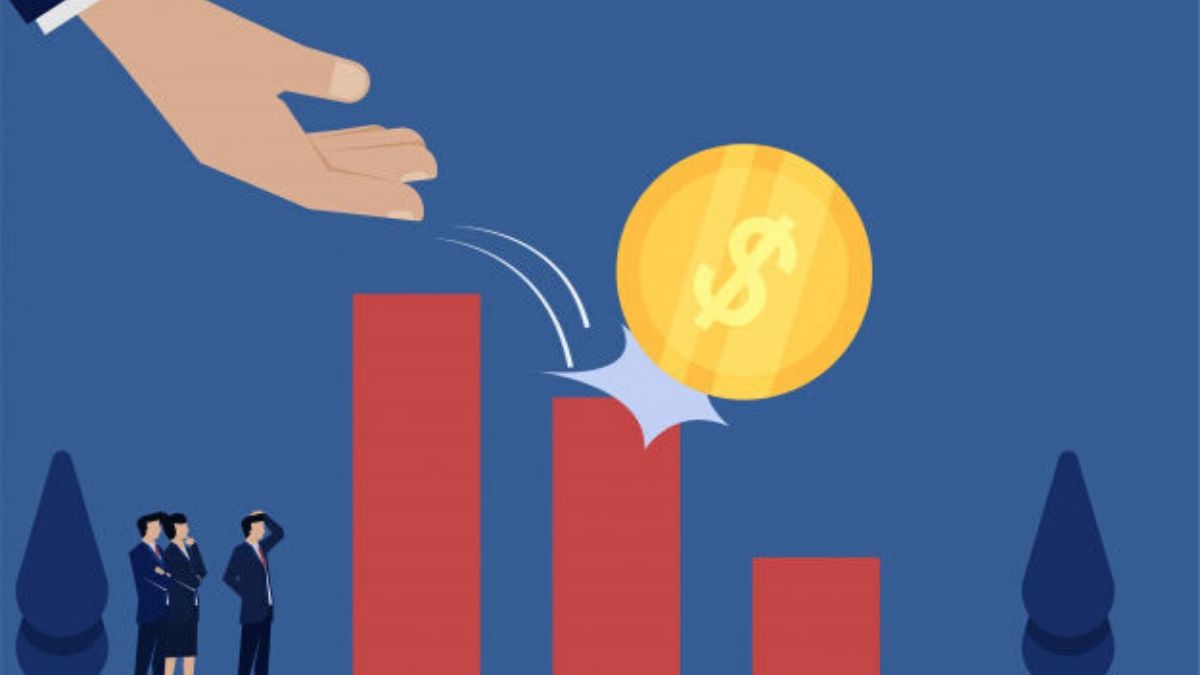 The Indian economy grew by 3.1 per cent in January to March quarter (Q4 FY20) as the nationwide lockdown imposed to contain the Covid-19 pandemic further compressed consumer demand and private investments, government data showed on Friday. “In view of the global Covid-19 pandemic and consequent nationwide lockdown measures implemented since March 2020, the data flow from the economic entities has been impacted,” said the Ministry of Statistics and Programme Implementation in a statement.

“GDP at constant (2011-12) prices in Q4 of 2019-20 is estimated at Rs 38.04 lakh crore as against Rs 36.9 lakh crore in Q4 of 2018-19, showing a growth of 3.1 per cent,” it said. For the full 2019-20 financial year, the headline number came at 4.2 per cent as against 6.1 per cent in 2018-19. The lockdown started in the last week of March and hence the Q4 GDP number does not reflect actual ground reality currently prevailing and its full impact on main sectors of the economy. The resultant slowdown in household spending and corporate investment will emerge when the numbers for the current quarter (April to June) are collated to reflect actual distress in the economy.