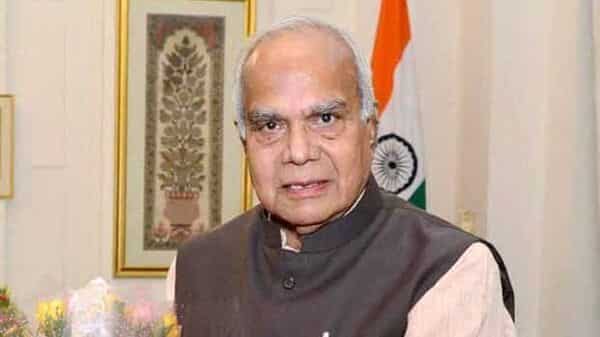 A day after Governor Banwarilal Purohit called a special session of the Punjab assembly to bring a confidence motion, chief minister Bhagwant Mann convened a meeting of AAP MLAs and announced that the session would now be called on September 27 with a revised agenda, including a discussion of the problem of paddy stubble burning.

The AAP MLAs, who met at the assembly complex on Thursday to discuss the strategy, also decided to take the governor’s decision to cancel the special session on September 22 to the Supreme Court.

According to party sources, a meeting of the Punjab cabinet was also called following the MLA meeting.

Because of a cabinet meeting, Chief Minister Mann and his ministers did not join the march.

Purohit, in an embarrassment to the AAP government in Punjab, thwarted the regime’s plan to call a special assembly session to bring a confidence motion on Wednesday. The governor stated that he sought legal advice after the Congress and BJP approached the Raj Bhawan, claiming that the House rules prohibited such a motion.

While AAP national convener Arvind Kejriwal and Punjab Chief Minister Amarinder Singh slammed the governor for not allowing the assembly session, saying it calls the country’s democracy into question, opposition parties praised Purohit for preventing the Mann government from “sabotaging the constitutional and legislative practises and procedures.”

The AAP government in Punjab had requested the session to bring a confidence motion, just days after accusing the BJP of attempting to destabilise the state government.

The AAP recently claimed that the BJP approached at least ten of its MLAs and offered them each Rs 25 crore in a bid to destabilise the six-month-old government as part of ‘Operation Lotus.’

Man in kerela set his mother on fire over liquor dispute