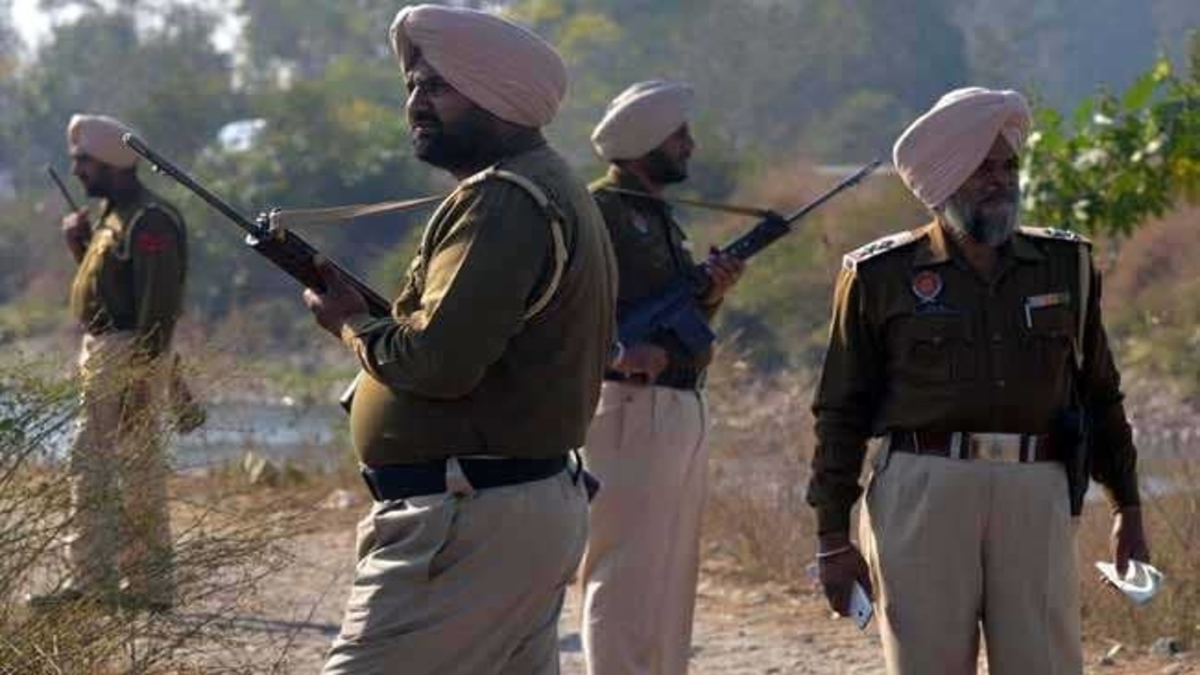 During the intervening overnight of Friday and Saturday, some unidentified miscreants used a rocket-propelled grenade (RPG) to attack the Sarhali police station in Punjab’s Tarn Taran.

The police station situated on the Amritsar-Bathinda national highway came under attack at around 1am on Saturday, said police.

According to the sources, a rocket struck the police station’s iron gate and struck a wall inside, lightly damaging it. Fortunately, no one was harmed. A few police officers were on duty at the time.

Top Superintendent of Police (SSP) Gurmeet Singh Chauhan and other senior police officers arrived at the scene after the occurrence, along with a forensic squad, and an investigation into the matter has been started. From the police station, the rocket was found.

This is the second time in the past seven months that a rocket attack on a police station has occurred in Punjab. On May 9, an RPG was fired at the intelligence centre of the Punjab police in Mohali.

An infamous Canadian thug named Lakhbir Singh alias Landa, who is still absconding, was allegedly the mastermind of the Mohali RPG attack. Landa comes from the village of Harike in Tarn Taran, 12 kilometres away from Sarhali, and she is currently involved in more than 30 criminal cases.

Harwinder Singh Rinda, a notable mobster and terrorist affiliated with the Khalistani movement, is also a native of Sarhali.