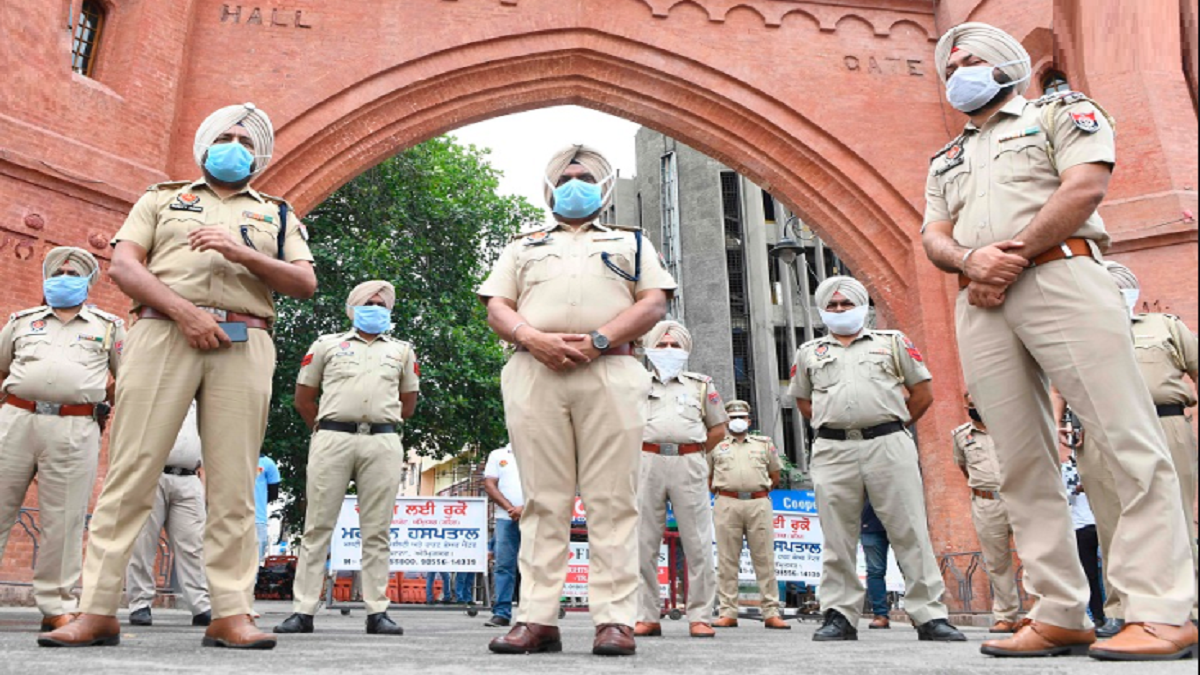 Punjab Director General of Police (DGP) Dinkar Gupta on Tuesaday disclosed that state police have foiled a major bid by Pakistanbacked terrorists to target socio-religious leaders and disturb the communal harmony of the state with the arrest of three members of Khalistan Liberation Front (KLF).

According to DGP, the terror module, busted on Sunday, was operating in various parts of Punjab at the behest of pro-Khalistani elements based in Pakistan, Saudi Arabia and UK. Gupta said that one .32 bore pistol, along with 7 cartridges, has been recovered from the alleged terrorists, identified as Sukhchain Singh, Amritpal Singh, and Jaspreet Singh. Another of their associates, Lovepreet Singh has already been arrested recently by Delhi Police, along with other KLF members, he added.

Giving details of the case, the DGP said that the three men had come into contact with one other through social media. They further came in touch with Pakistan-based handlers who provoked them to target socio-religious leaders, and also disturb Punjab’s peace and law and order.

The DGP said that Amritpal Singh was instrumental in connecting and motivating Sukhchain and Lovepreet Singh in taking the dangerous agenda forward. Initial investigations show that their Pakistan-based handlers also invited these men to visit Pakistan for planning the future course of action.

One of the foreign handlers, based in Saudi Arabia, promised to provide them shelter once they execute their actions on ground, he said. DGP Gupta claimed that with this, the Punjab Police has busted nine terror modules in six months.

The voice of real estate sector in Punjab

Manali has never been so quiet in summer season