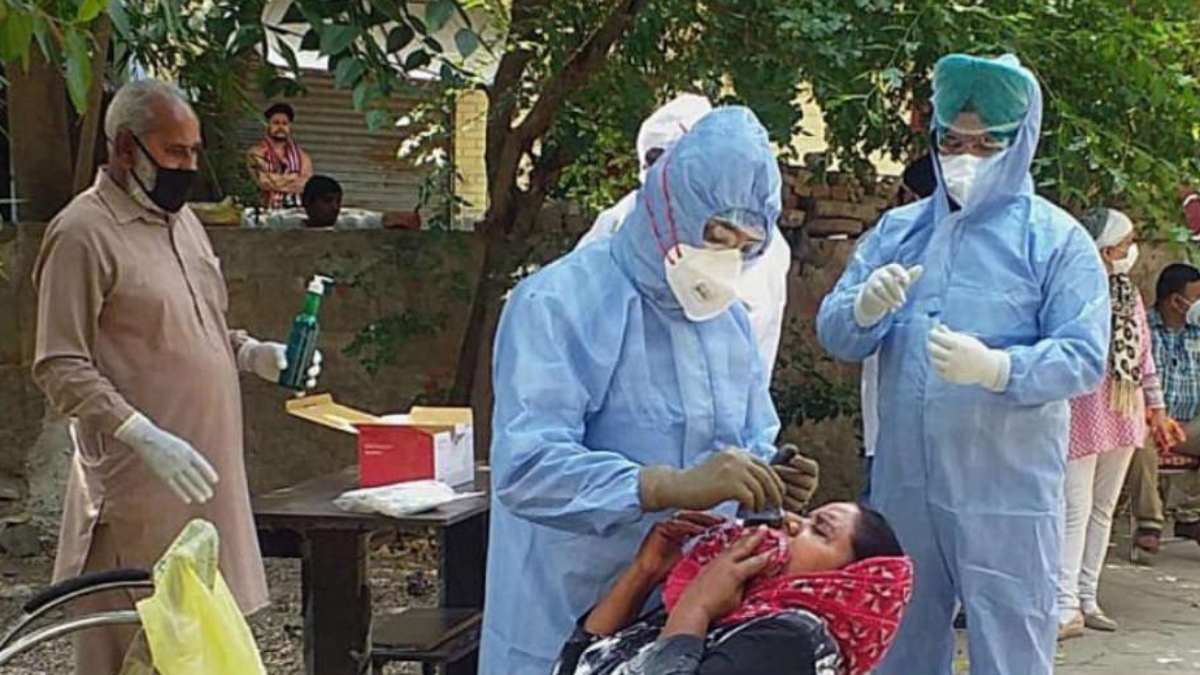 As Covid cases continue to rise rapidly across the country, including in Punjab, Chief Minister Captain Amarinder Singh on Monday ordered stricter restrictions beginning Tuesday, including extension of night curfew timings (8 pm to 5 am), closure of all bars, cinema halls, gyms, spas, coaching centres, sports complexes, with restaurants and hotels to be open only for takeaway and home delivery from Monday to Saturday.

Rates for RT-PCR and Rapid Antigen Testing (RAT) by private labs have been reduced to Rs 450 and Rs 300 respectively (with additional charges for home collection of the samples), in a bid to promote increased testing.

The new restrictions, which also include closure of all malls, shops and markets on Sunday, coupled with the ones imposed earlier, will remain in effect till 30 April, announced the Chief Minister, directing the police department to strictly enforce the restrictions, taking support of civil society organisations where needed. All weekly markets have also ordered to be shut down.

Chairing a high level virtual meeting to review the Covid situation in the state, the CM also ordered that all people flying into Punjab should have a negative RT-PCR not more than 72 hours old, else they would have to undergo RAT testing at the airport. He also ordered that people who have attended large gatherings anywhere (religious/ political/social) to be mandatorily home quarantined for 5 days and tested as per protocol.

The Chief Minister directed the transport department that number of people in buses/taxis and autos be restricted to 50% of the capacity.

In a bid to check inbound travellers, the Chief Minister also directed that Rapid Antigen Testing (RAT) testing booths should be set up at bus stands and railway stations and all passengers checked. All eligible persons should be also vaccinating

The Chief Minister ordered ramp-up of tracing, and directed recruitment of manpower if needed, to handle the emergency situation. Health Minister Balbir Sidhu informed the meeting that DCs have been given Rs 1 crore each from SDRF for emergency use.