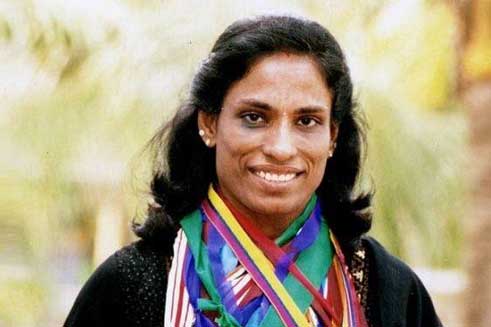 Legendary athlete PT Usha (IOA) has been appointed as the new president of the Indian Olympic Association.

The athlete was congratulated on her election by Union Law Minister Kiren Rijiju, who was formerly the Union Sports Minister.

“Congratulations to legendary Golden Girl, Smt. P T Usha on being elected as the President of Indian Olympic Association. I also congratulate all the sporting heroes of our country on becoming the office bearers of the prestigious IOA! A nation is proud of them!,” tweeted Rijiju.

Earlier, Usha had said that she was filing a nomination for the post.
“With the warm support of my fellow athletes and national federations, I am humbled and honoured to accept and file for the nomination of the president of the IOA!” PT Usha tweeted on Saturday.

The post from Rijiju was also retweeted by the Sports Authority of India (SAI).

One of the best athletes to ever represent India is the legendary sprinter Usha, who boasts four gold and seven silver medals from the Asian Games. In the women’s 400-meter hurdles event at the 1984 Summer Olympics in Los Angeles, she came up just 1/100th of a second short of a podium finish. Her time of 55:42 in Los Angeles is still the national benchmark.