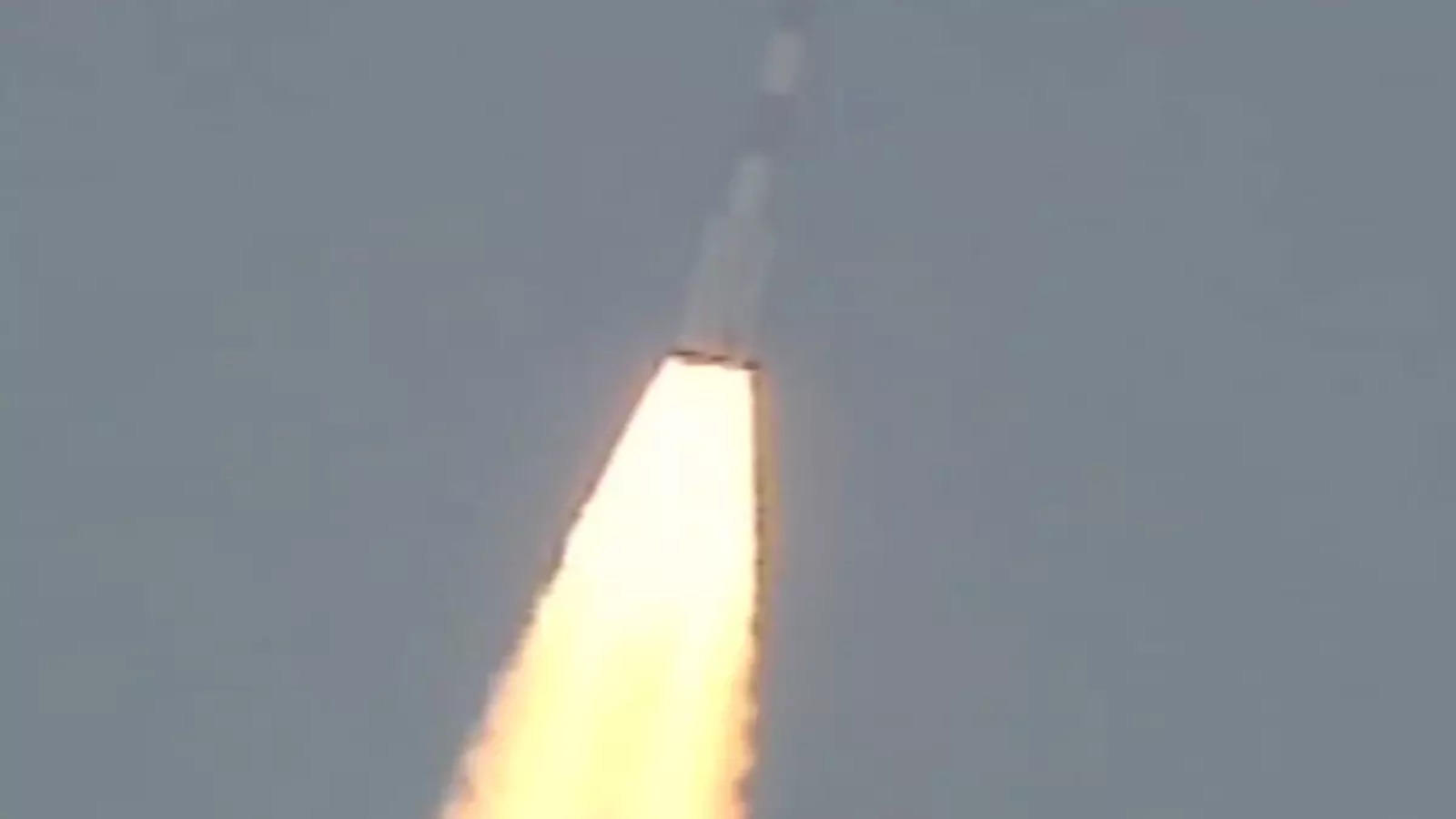 A PSLV-C54 rocket carrying EOS-06, also known as Oceansat-3, and 8 nanosatellites have been successfully launched by the Indian Space Research Organisation (ISRO) on Saturday from Satish Dhawan Space Centre in Andhra Pradesh’s Sriharikota.

Moreover, PSLV-C54 is on the primary payload onboard which will be separated in Orbit-1.

The statement of ISRO reads, “Subsequently, Orbit change is planned by using two Orbit ChangeThrusters (OCTs) introduced in the Propulsion Bay Ring of the PSLV-C54 Vehicle. The Passenger Payloads (PPLs) will be separated in Orbit-2.”