‘Proud to have had a nice warmth with the matriarch of the family’, says Meghan Markle 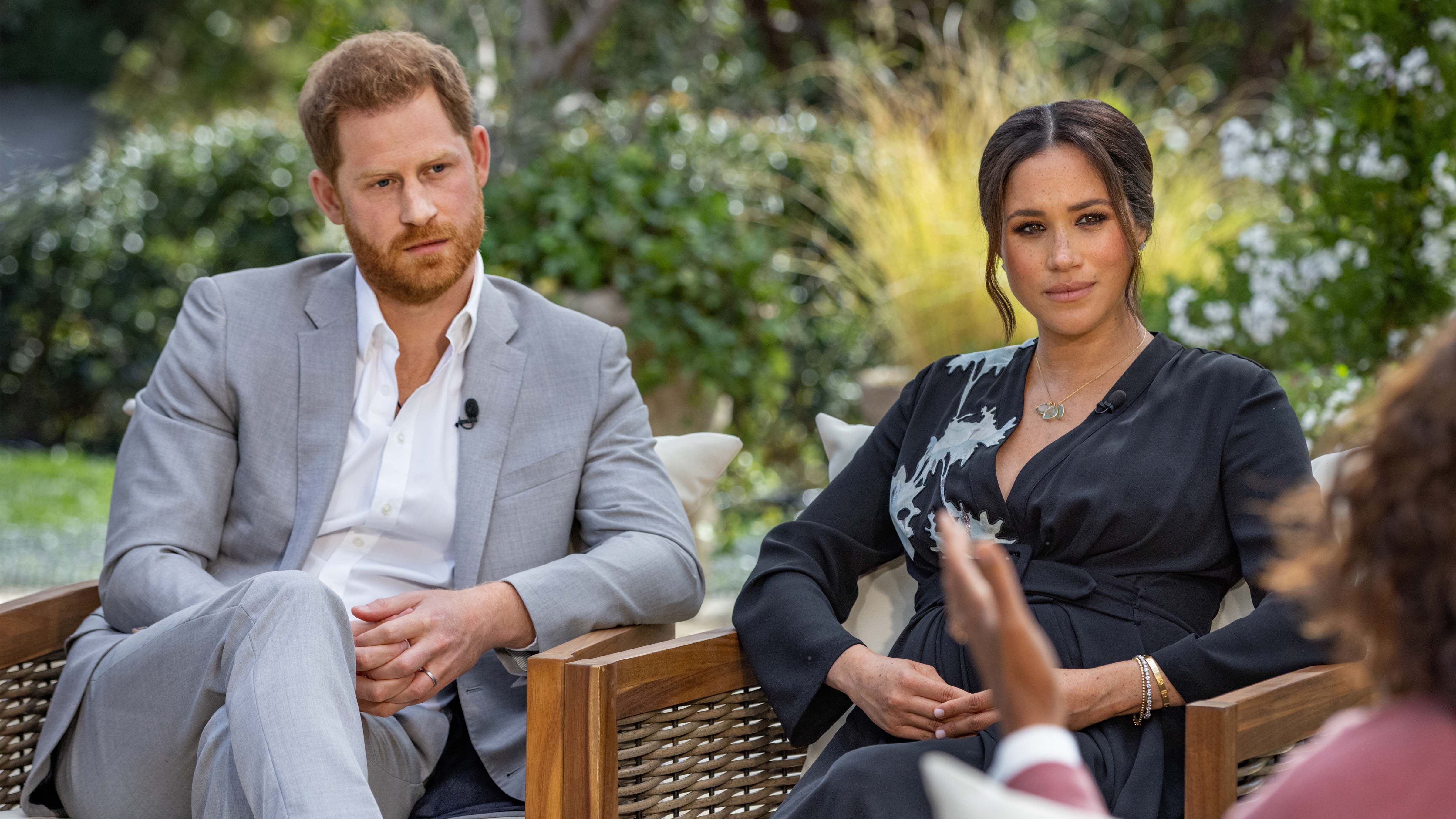 The Duchess of Sussex opened up about her relationship with the late monarch Queen Elizabeth II weeks after her death.

Meanwhile, Meghan gave the interview and said, “I’ve reflected on that first official engagement that I had with her, how special that felt. I feel fortunate. And I continue to be proud to have had a nice warmth with the matriarch of the family.”

Meghan further stated, during the loss of Queen Elizabeth she is grateful that she was with her husband to support him in the tough times.

“There’s been such an outpouring of love and support. I’m really grateful that I was able to be with my husband to support him, especially during that time. What’s so beautiful is to look at the legacy that his grandmother was able to leave on so many fronts. Certainly, in terms of female leadership, she is the most shining example of what that looks like,” Meghan said.

“I feel deep gratitude to have been able to spend time with her and get to know her. It’s been a complicated time, but my husband, ever the optimist, said, ‘Now she’s reunited with her husband.'” Meghan further said.

Moreover, after the death of Queen Meghan Markle made the first statement and paid tribute by turning their Archewell website dark.

Over Prince Harry, Duke of Sussex docu-series on Netflix several Royal experts suggested that they both may lose their Royal titles and right after that, her interview came.